In a bizarre incident on Sept. 30, Gainesville Police said officers were forced to shoot a man after he pulled a knife on them. 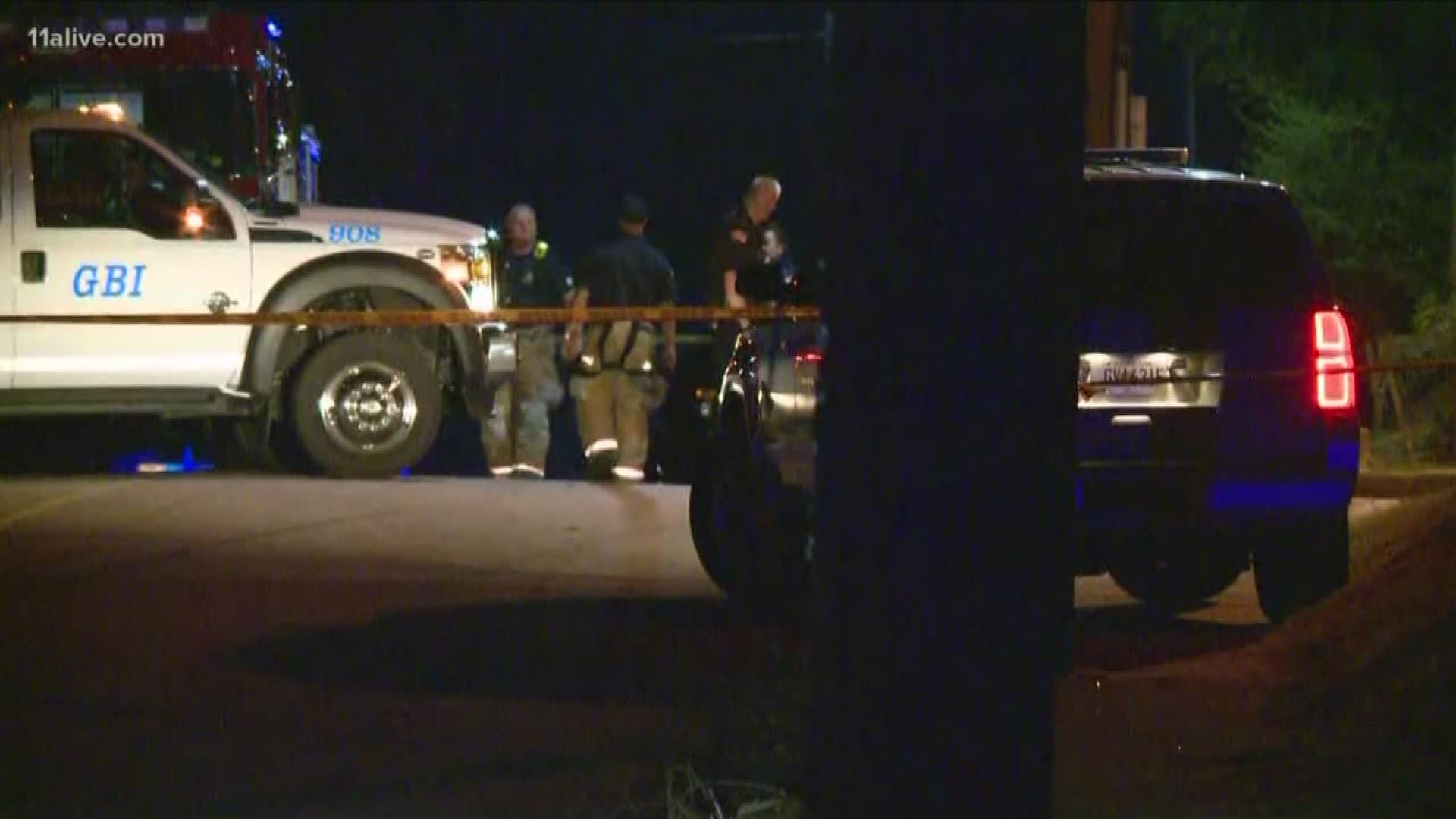 GAINESVILLE, Ga. — A 35-year-old man who was shot by police responding to help him after he was apparently struck by a car in Gainesville died on Sunday, the Georgia Bureau of Investigation confirmed.

In a bizarre incident on Sept. 30, Gainesville Police said officers were forced to shoot Raphael Michael Torres after he pulled a knife on them as they arrived to help.

A driver originally called 911 to say a person, now identified as Torres, had walked into their car. In an unexplained set of circumstances, witnesses told police the man appeared intoxicated and already injured, with cuts and a bleeding head wound, when he was hit.

They also suggested he may have walked into the car on purpose.The GBI indicated the vehicle was carefully trying to get around Torres.

Medics found the man at a nearby wood line, but police said when EMTs attempted to help him he began acting strange and pulled a knife.

The man charged at the officers after he stepped in between the man and the medics. They said attempts to deescalate the situation reportedly did not wor

Police said the officers were forced to "discharged their firearms."

According to a Georgia Bureau of Investigation release, a second officer shot the subject with a taser.

Police took the suspect to the trauma center at the Northeast Georgia Medical Center. The GBI said he underwent surgery and was initially in critical condition.

The GBI confirmed Torres' body was being sent to their lab for an autopsy.