Man fatally shot while unloading groceries on in southwest Atlanta

The 42-year-old man was gunned down on Camilla Street in southwest Atlanta. 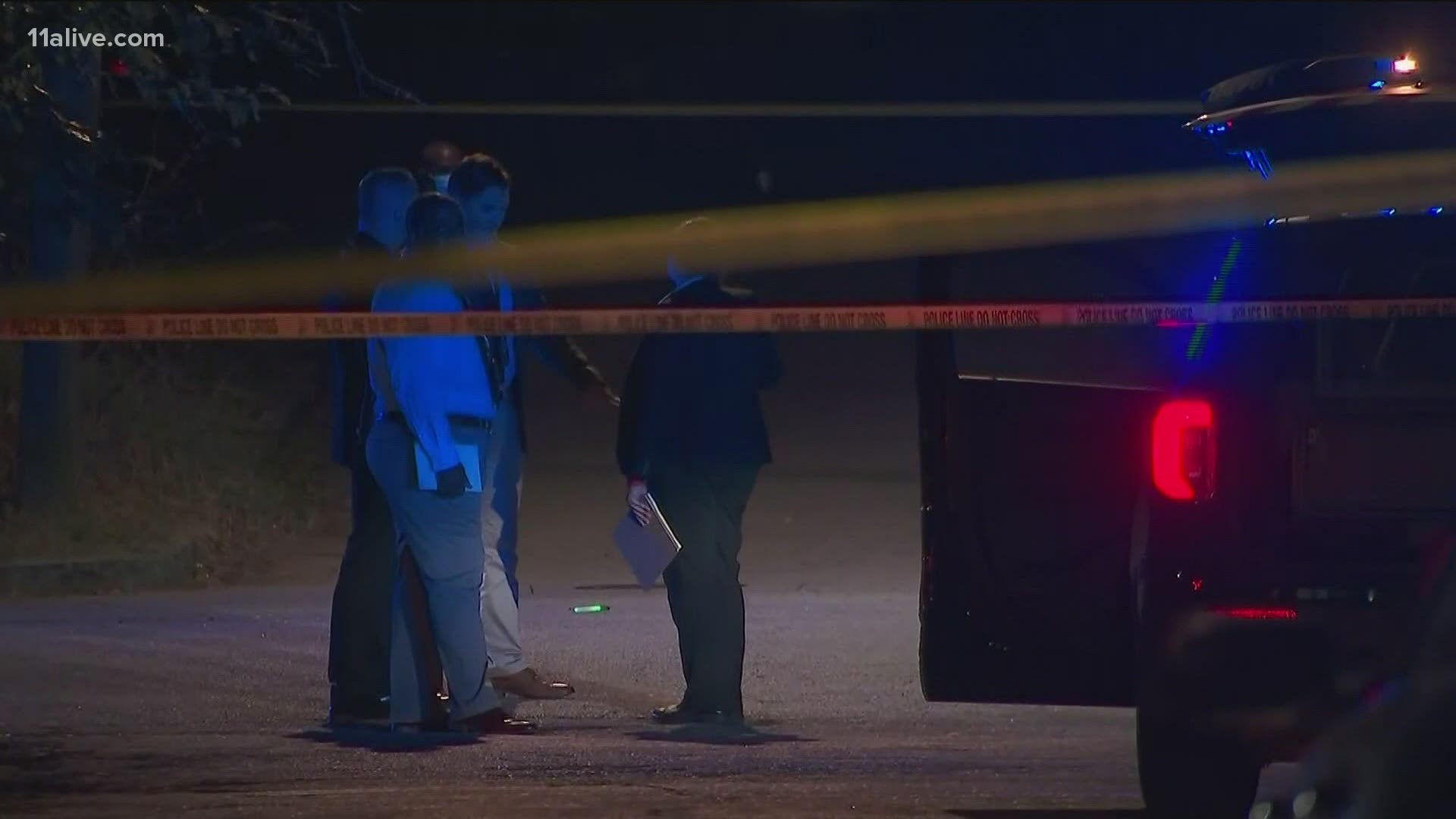 The 42-year-old man was gunned down on Camilla Street in southwest Atlanta around 11 p.m. on Wednesday. Police said the man was shot several times and was pronounced dead at the scene.

Authorities said four men, wearing hoodies, in a dark-colored sedan are responsible for the shooting. Police said the men allegedly went through the victim's car but they are not sure if anything was stolen at this time.

They drove away from the scene in the sedan. At this time, the police have not released the victim's name.