It happened just before midnight on Wednesday. 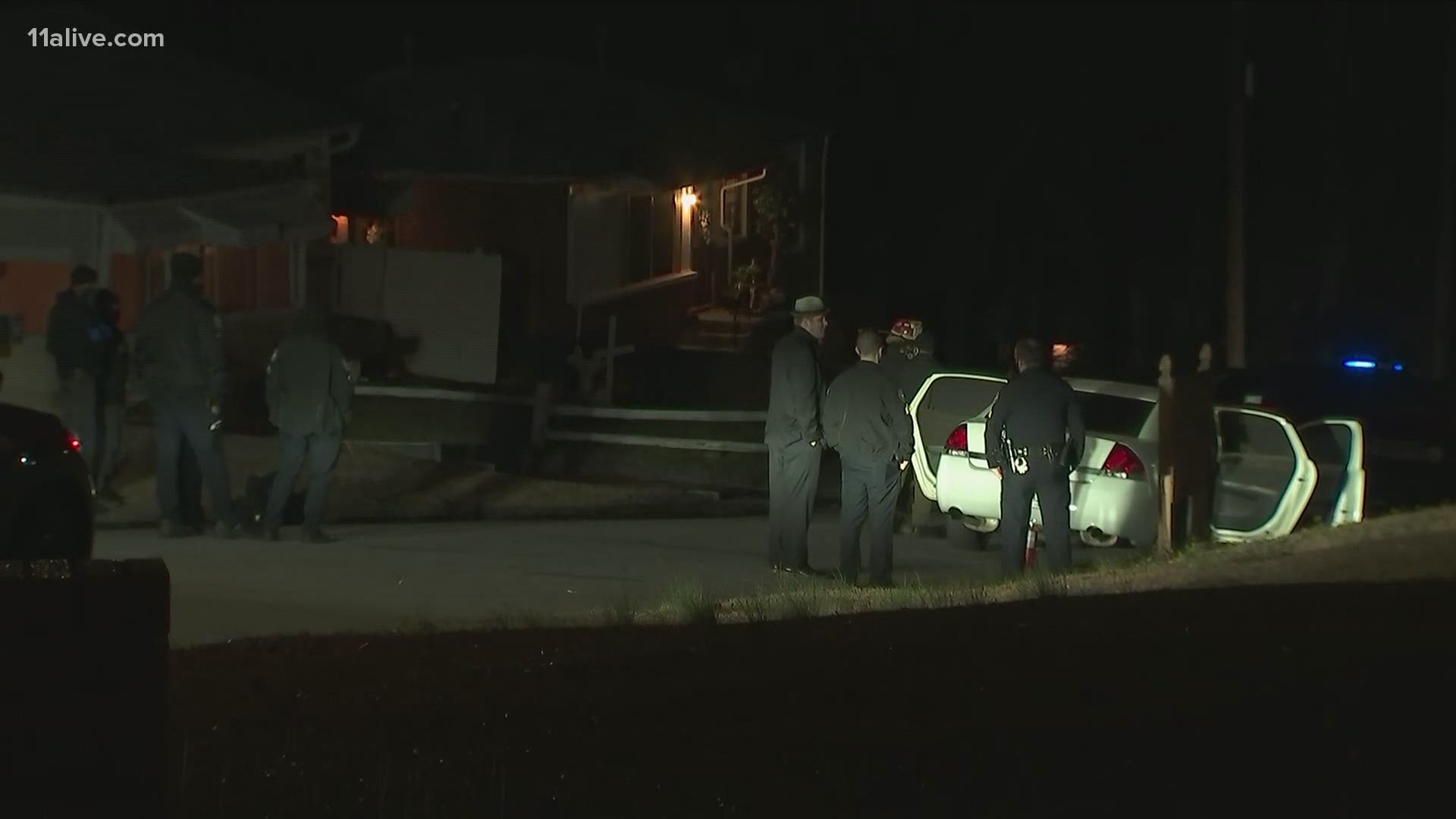 ATLANTA — A man was found shot dead inside of a burning car late Wednesday night in Atlanta's Adamsville neighborhood.

Police said a resident on Argus Circle NW called police when he saw a commotion going on outside around the car, a white Chevy Impala.

Lt. Dan Jenson in the Atlanta Police Department said when the resident was attempting to extinguish the fire, he noticed the body in the passenger side of the vehicle. Officials believe he was shot before the fire.

Police did not have information yet on the victim, describing him only as an adult Black male, or a potential suspect. Lt. Jenson said the department is pursuing some leads but not yet providing specific details.

After processing the car on scene, he said they would be taking it in for further investigation. Video from the scene appeared to show the car mostly preserved, and police will be examining what was inside of it and what kinds of DNA evidence it may provide.

Police ask anyone with information about the case to call the department or the Atlanta CrimeStoppers tip line at 404-577-TIPS(8477).