A man was found dead inside a car on Sunday. 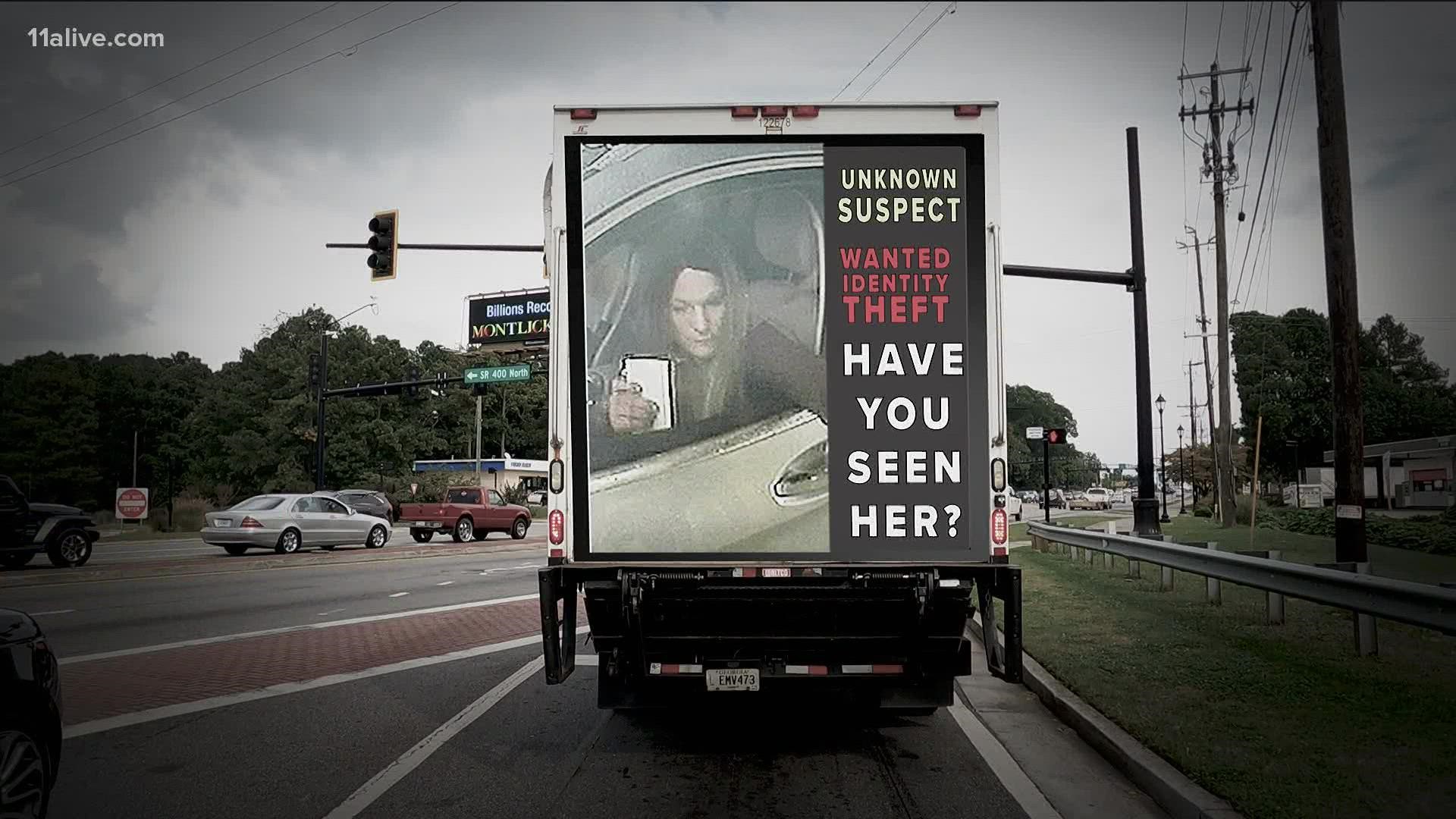 GWINNETT COUNTY, Ga. — Gwinnett County officials are working to find out what led up to a man being found dead in a car on Sunday.

According to a statement from Gwinnett Police Department spokesperson Hideshi Valle, officials responded to reports of a suspicious vehicle nearby Pierce Brennen Drive and Tech Center Parkway shortly after 2 p.m.

They found a man's body inside a car when they arrived to the scene.

Right now, details about what happened to the man are unclear, but police say the Gwinnet Police Homicide Unit is "exploring all motives." His identity is not being released until the family is notified.

Anyone with details in the man's death is asked to come forward to police. This is an ongoing investigation. 11Alive will update this story as information becomes available.