Locust Grove Police officers and Henry County SWAT were summoned after receiving reports of a man barricaded in a home who was possibly armed. 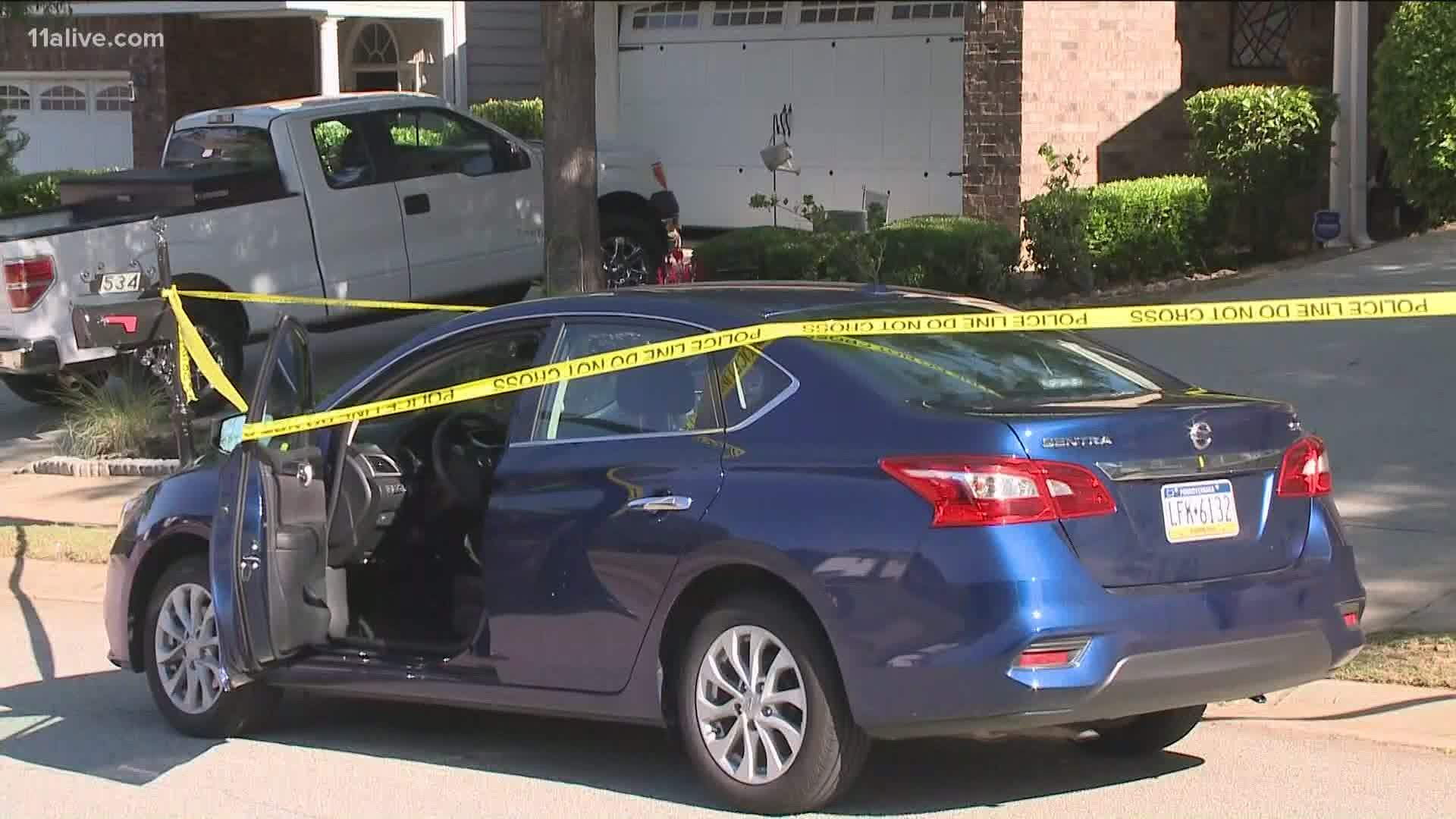 Terrence Scott was arrested and charged with murder and aggravated battery. The arrest followed a two-hour standoff.

According to Henry County Police Officer Randy Lee, Locust Grove Police and Henry County County SWAT were initially called out to the home in the 500 block of Hansen Drive Saturday morning, May 9, at about 6:30 a.m.

Authorities said that they believe Scott was driven to the home in Locust Grove by Rajesh Mehta prior to the standoff, but when they got there, police said Scott shot Mehta multiple times. Police said Mheta was able to disarm Scott before sucumbing to his wounds.

It was then that police said Scott forced his way inside the home, without the weapon, and threatened the people inside if they didn't leave. Scott, police said, then took the woman hostage.

Locust Grove Police arrived soon after, and entered the house and got multiple children out safely. But, police said Scott threatened to kill the woman if police didn't leave.

SWAT units arrived and set up a perimeter around the home and recovered the body of Mehta in the process. But Scott refused to come outside for nearly two more hours.

At some point, police said the victim was able to run to police as Scott tried to escape from the back of the home; he was caught and taken into custody. Police said they found Scott's gun in the bushes next to Mehta's body.

Right now, police said the investigation is still ongoing and they are still learning new information, which they said could lead to additional charges.