Police have detained one person as homicide investigators examine the scene 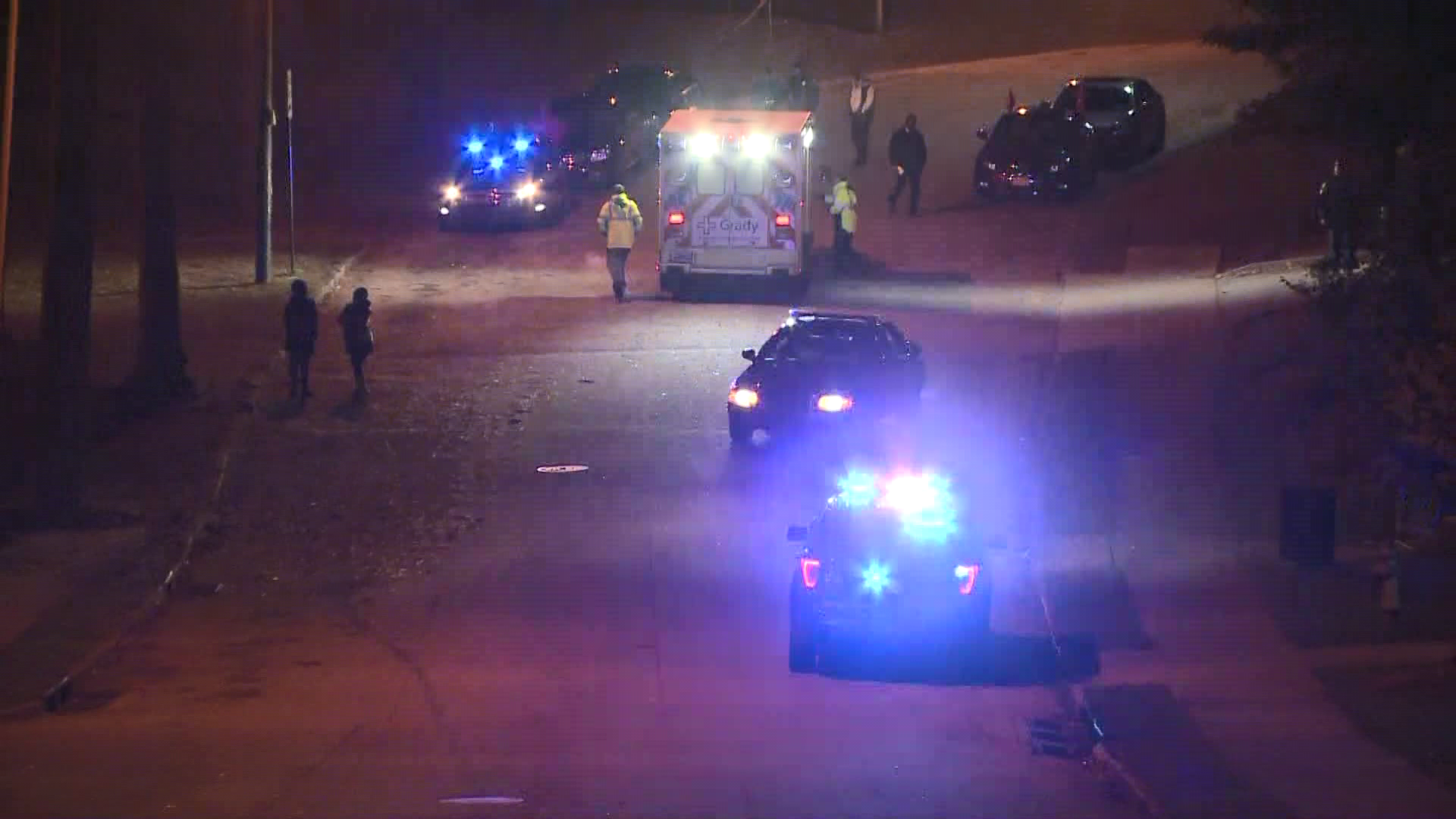 Police said a man died in a late evening shooting in an Atlanta park Saturday.

Sgt. John Chafee said the shooting happened in the 100 block of Ollie Street at Washington Park. Chafee said that when police arrived they found a man shot and already dead.

Police have detained one person as homicide investigators search for more information about the crime. Based on what investigators know so far, it appears two men were in the park when they got in an argument that soon erupted into an actual fight.

Chafee said that it appears the men separated but got involved in another fight a short time later.

"At some point during the confrontation, one of the males produced a firearm and shot the other," he said.

It's still not exactly clear what led up to the incident as a whole.