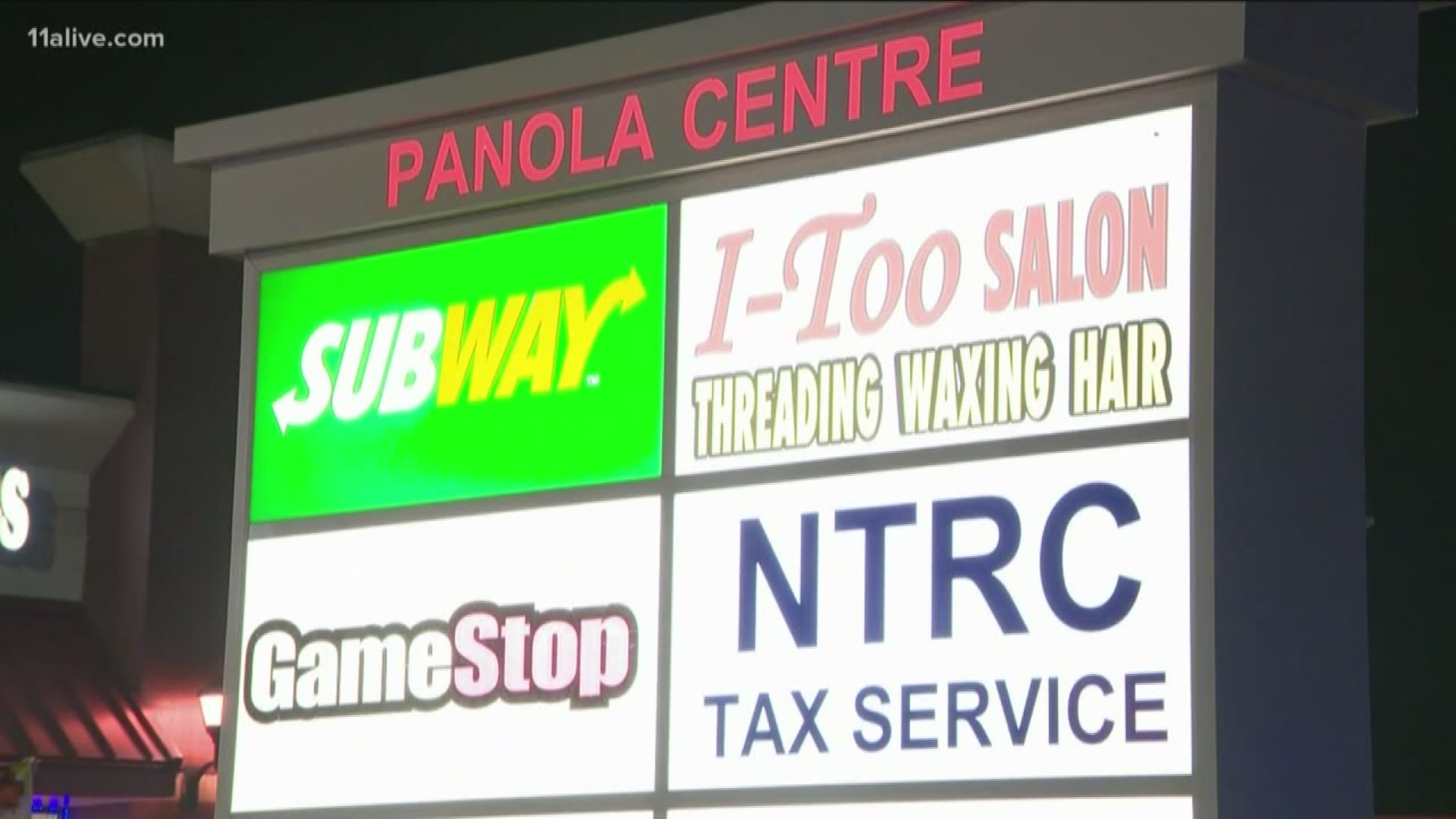 DEKALB COUNTY, Ga. — A man who was shot and killed by a Subway employee after a man he was with first pulled a gun on the employee has been identified as 20-year-oild Jermaine Bradley.

He and Jeremiah Furlow were shot by the unidentified Subway employee on Monday night after they got into an argument and Furlow pointed a gun at the sandwich shop worker inside the restaurant.

The argument spilled outside and the Subway employee fired several shots at the man, hitting both Furlow and Bradley.

Furlow remains in the hospital. DeKalb County Police said they are charging him with aggravated assault for pulling the gun on the Subway employee and making threats.

He's also being charged with murder in Bradley's death, despite not shooting him, "because his actions led to Bradley being shot by the Subway employee," DeKalb Police said.