APD: Man in critical condition after shooting at Buckhead hotel

Atlanta Police are investigating the shooting at a Quality Suites. 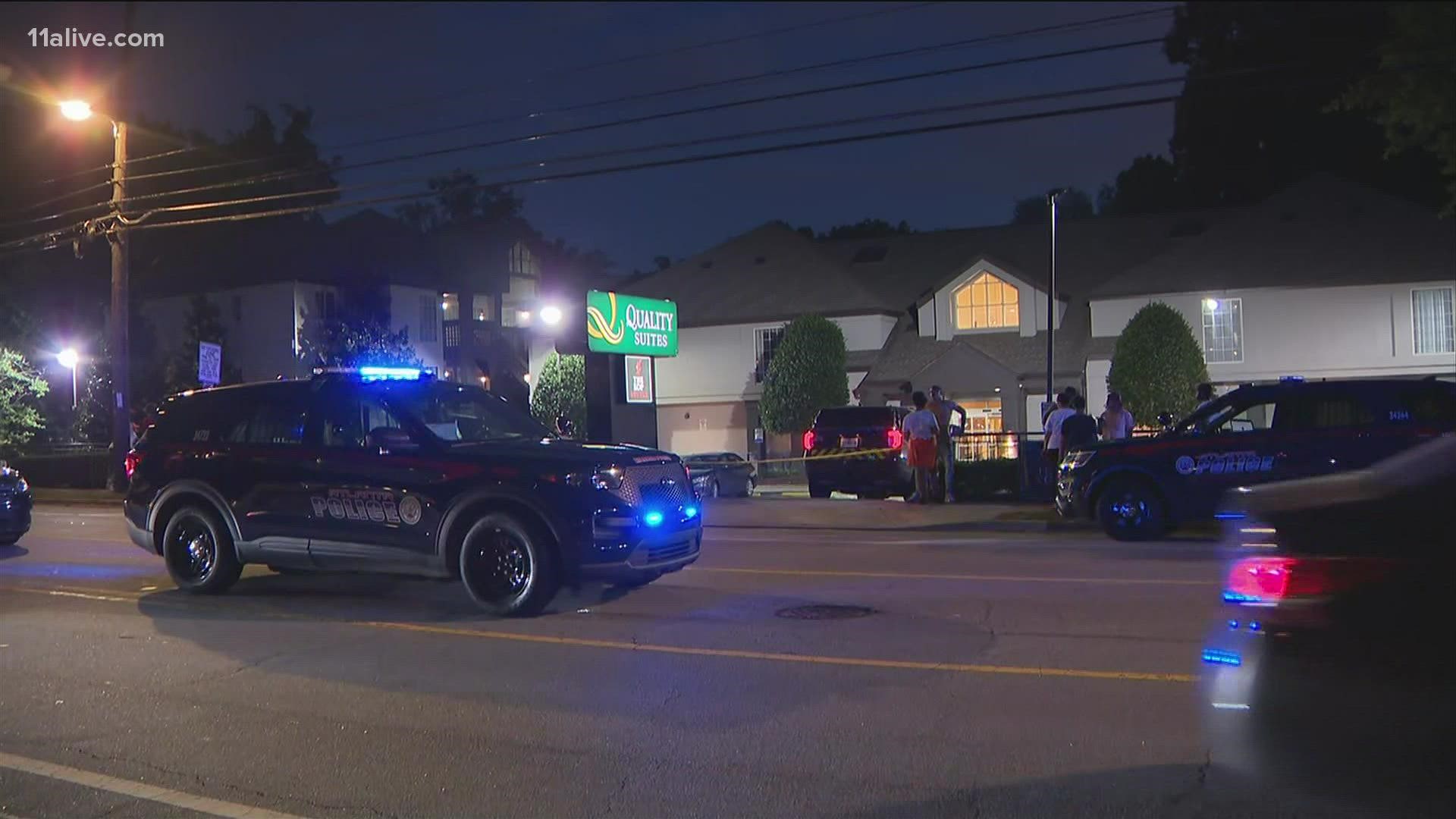 Atlanta Police said a man was shot Friday evening at a Quality Suites in Buckhead.

Officers responded to the shooting around 7:30 p.m. at 505 Pharr Rd NE just off of Piedmont Road, according to APD.

When officers arrived, they found the man who had been shot and he was transported to the hospital in critical condition, APD said.

According to APD, one person has been detained. Investigators with APD's Aggravated Assault Unit are working to determine what led up to the shooting.

APD said this is an ongoing investigation, we'll continue to update as we learn more.