Man in 'serious condition' after stabbing in Atlanta neighborhood

Grady EMS took a man suffering from a stab wound to the hospital in "serious condition." 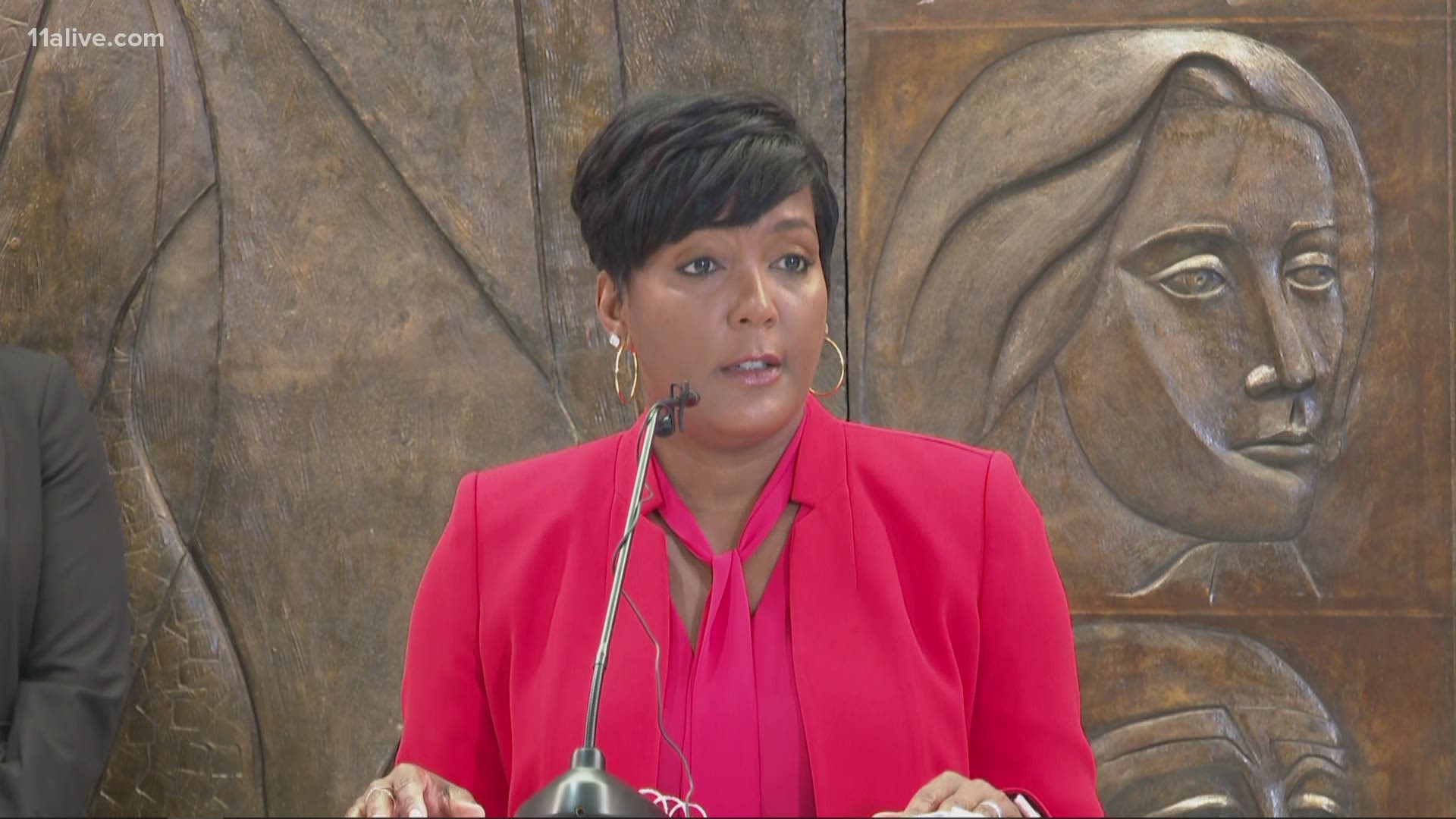 ATLANTA — A man is in "serious condition" after he was stabbed at a home in an Atlanta neighborhood Tuesday morning, Atlanta police said.

The Atlanta Police Department confirmed their officers were on the scene just after 7 a.m. along the 2000 block of Martin Luther King Jr. Drive NW in the Mozley Park neighborhood responding to the stabbing.

Grady Emergency Medical Services responded to the scene and took the injured man to the hospital in "serious condition," they say.

Police said the preliminary investigation shows the man was arguing with another man inside the home when he was stabbed.

Investigators are still working to discover the circumstances that led up to the violent dispute.

Police have not shared further information about a suspect at this time.