Man in wheelchair convicted of murdering boyfriend of his ex-girlfriend

The suspect was found in the woods nearby, sitting in his wheelchair. 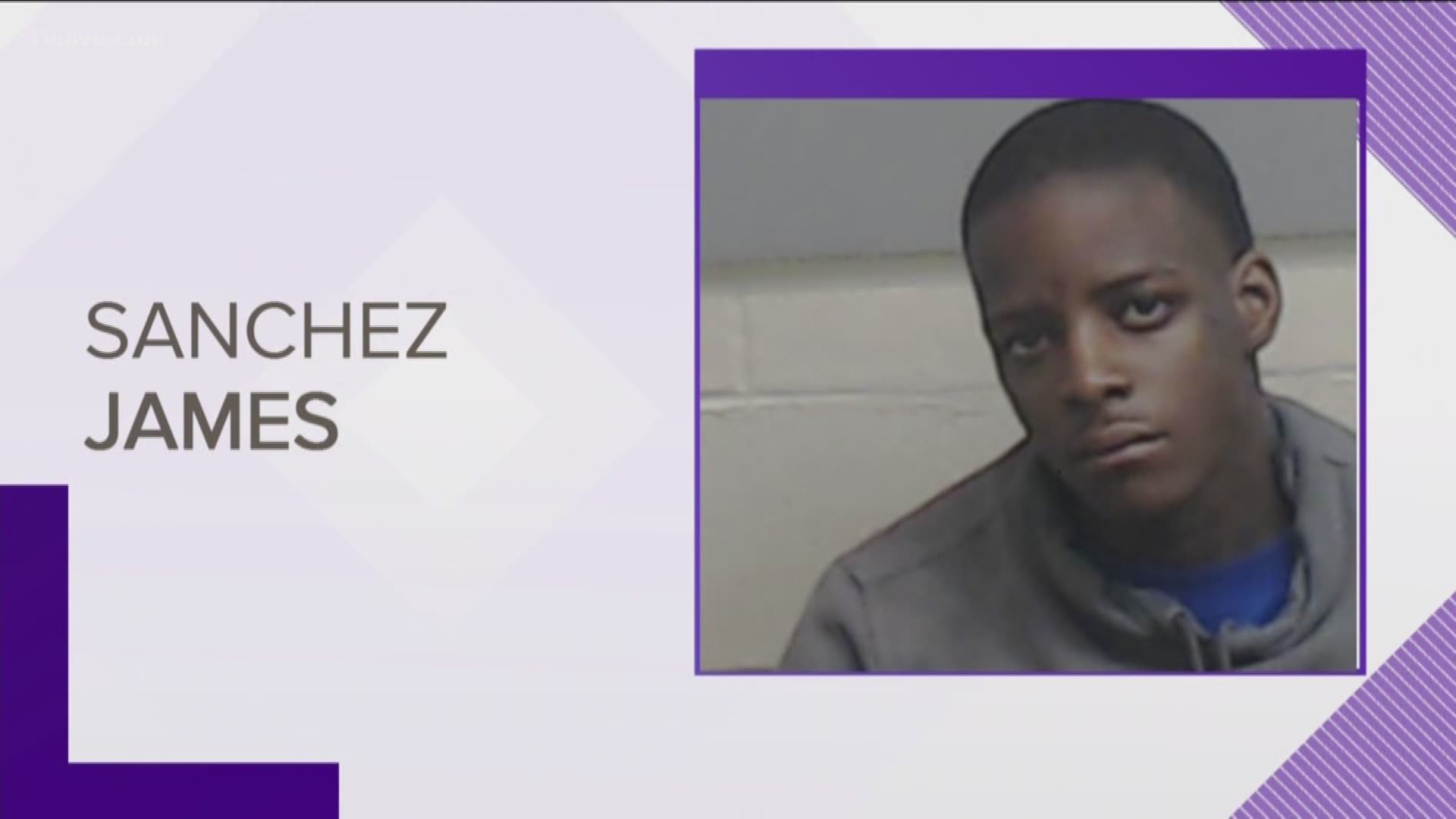 ATLANTA -- A man in a wheelchair is convicted of murdering the boyfriend of his ex-girlfriend in a 2017 shooting.

Sanchez James was sentenced to life in prison, according to the Fulton County District Attorney's Office. The murder happened on June 17, 2017, around 1:15 a.m.

Officials said James hid in the wooded area along Troy Street in his wheelchair and waited for his ex-girlfriend, 39-year-old Keisha Bussey, and her boyfriend, 40-year-old Roderick Billups.

When the couple approached, authorities said James confronted them. He asked questions about Bussey and Billups' relationship. Bussey told James she had been dating Billups for about a year since breaking up with the defendant. The district attorney's office said James pulled out a gun that was sitting in his lap.

James' ex-girlfriend was shot once in the stomach and survived the shooting. However, Billups was shot four times - in the arm, head, and back. He died at the scene.

The district attoney's office said Atlanta Police arrived at the scene and found Billups dead and Bussey lying on the ground. One APD Officer canvassed the area and discovered James in his wheelchair about 100 yards from the murder scene. He was taken into custody.

Officials said James was shot in 2016 which caused to paralysis from the waist down, which resulted in him being in a wheelchair. Bussey would help James with his daily routine when the two were dating, but the district attorney's office said she ended their relationship when she discovered he was communicating with an ex-girlfriend.

Officials said James has three prior arrests, and in one case, the defendant was arrested for simple battery for striking a previous girlfriend who he believed cheated on him.