Witnesses told police the shooting happened as a result of a road rage incident at the intersection of Broadway and Webster streets. 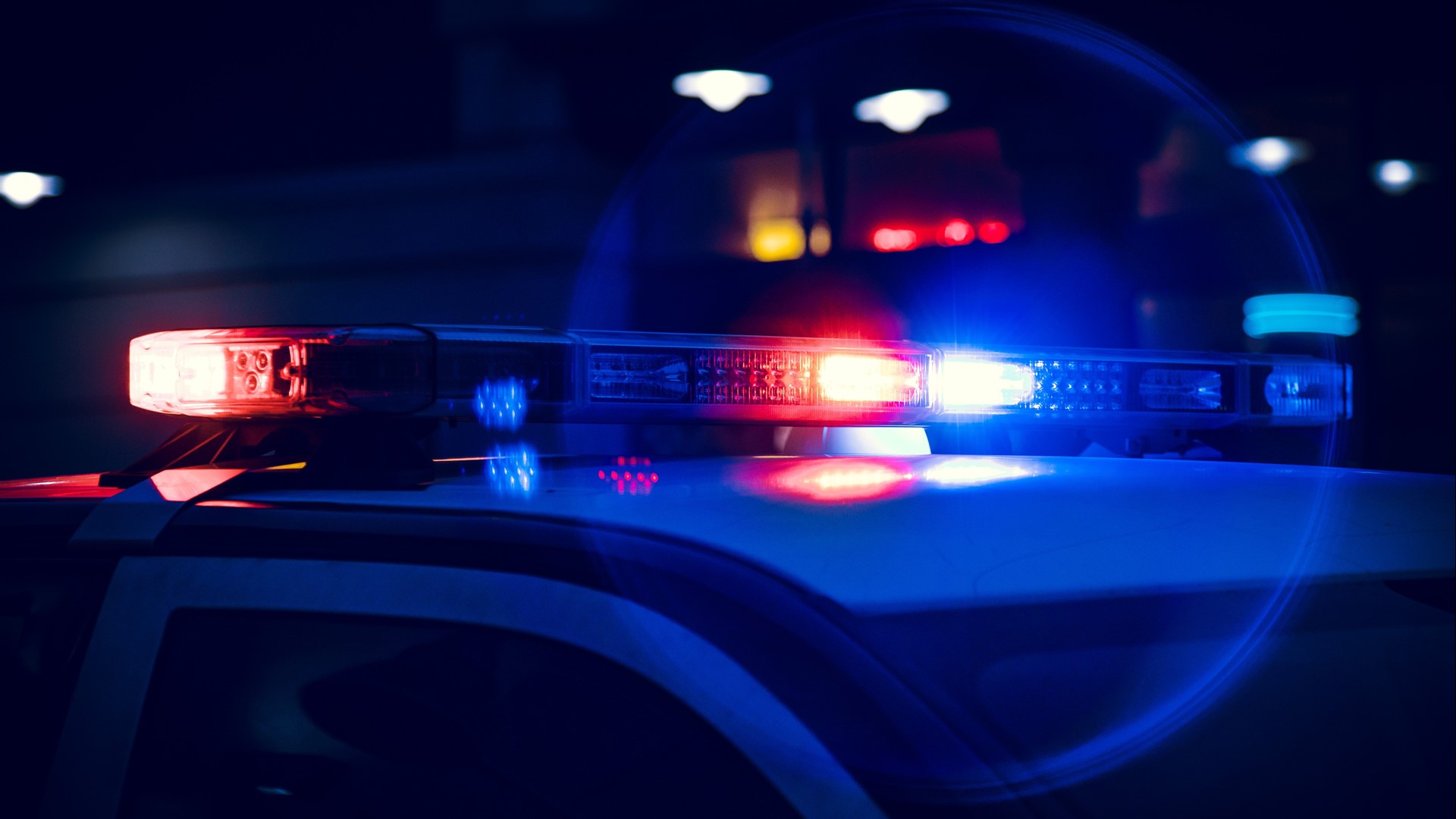 The Anderson Police Department said the shooting happened at the intersection of Broadway and Webster streets.

Officers were called to the area around 2:45 a.m. Sunday on a report of a person shot and arrived to find 46-year-old Waymire near the road with a gunshot wound. He was taken to an Anderson hospital, where he later died.

Witnesses told police that the shooting was a result of a road rage incident and that shots were fired out of a small, dark-colored sedan before the car fled the area, heading north on Broadway Street.

Police said the sedan was also seen just minutes before the shooting happened, in the neighborhood surrounding Webster Street.

The Madison County Coroner's Office was called to the scene, and the case remains under investigation.

Anyone with information about this shooting is asked to contact Detective Cliff Cole with the Anderson Police Department at 765-648-6654.