The incident occurred near an apartment complex at Roswell and Habersham roads, investigator said. 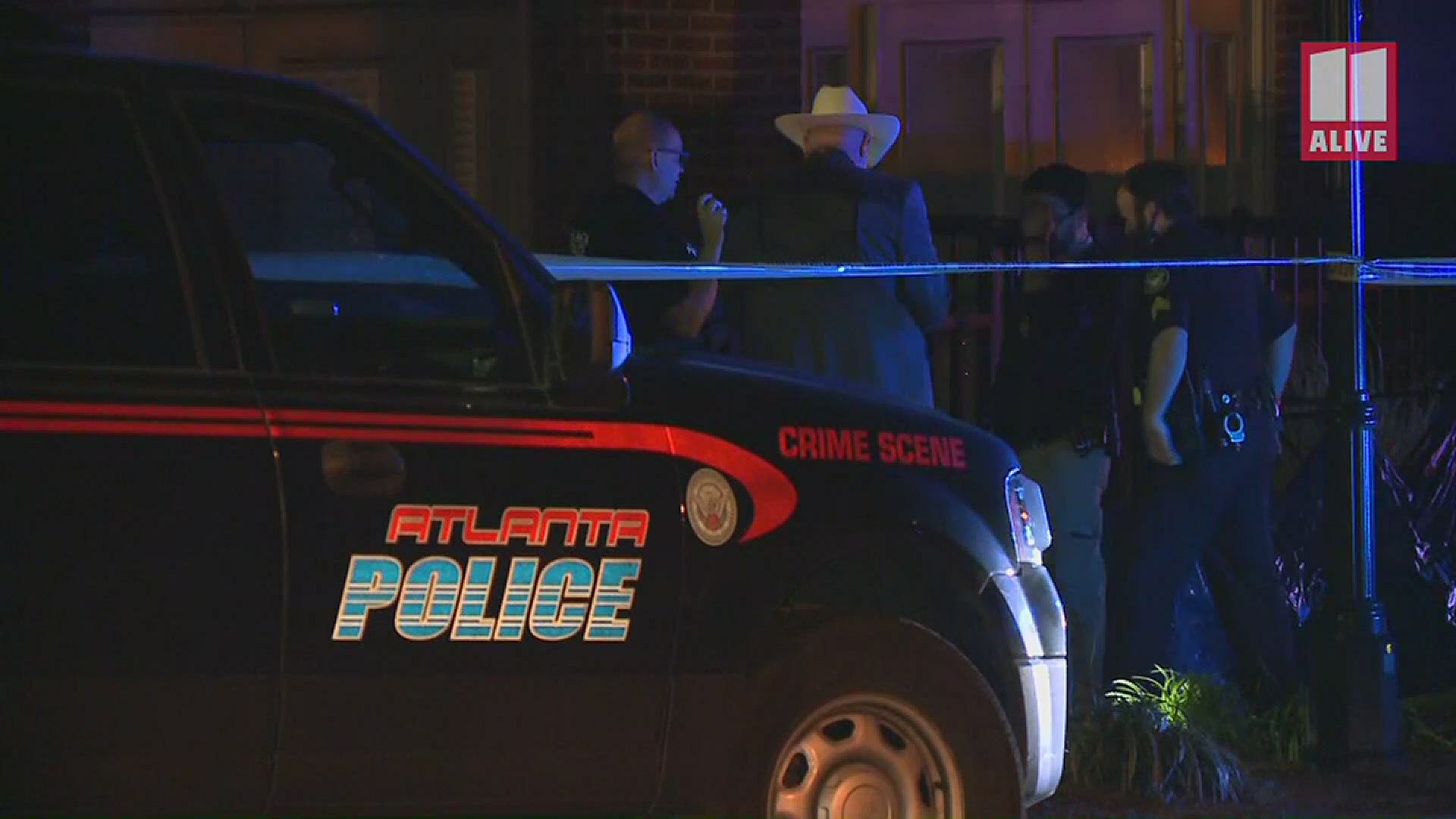 ATLANTA — Atlanta Police investigators are looking for the person responsible for the shooting death of a man in his 30s outside a Buckhead apartment complex off of Roswell Road early Saturday morning.

Homicide Unit Captain Price said it happened outside of an apartment complex on Roswell Road at Habersham Road.

Investigators said witnesses reported a commotion at about 2:25 a.m., followed by someone saying, "That's him! That's him! Get him!"

Price reported that the witness said the voices were followed by at least one gunshot.

Investigators said a vehicle, blue-gray in color was seen driving away from the scene by witnesses.

The shooting victim was described as a white man in his 30s.