Officers are searching for Otis Walker, a man considered to be armed and dangerous. 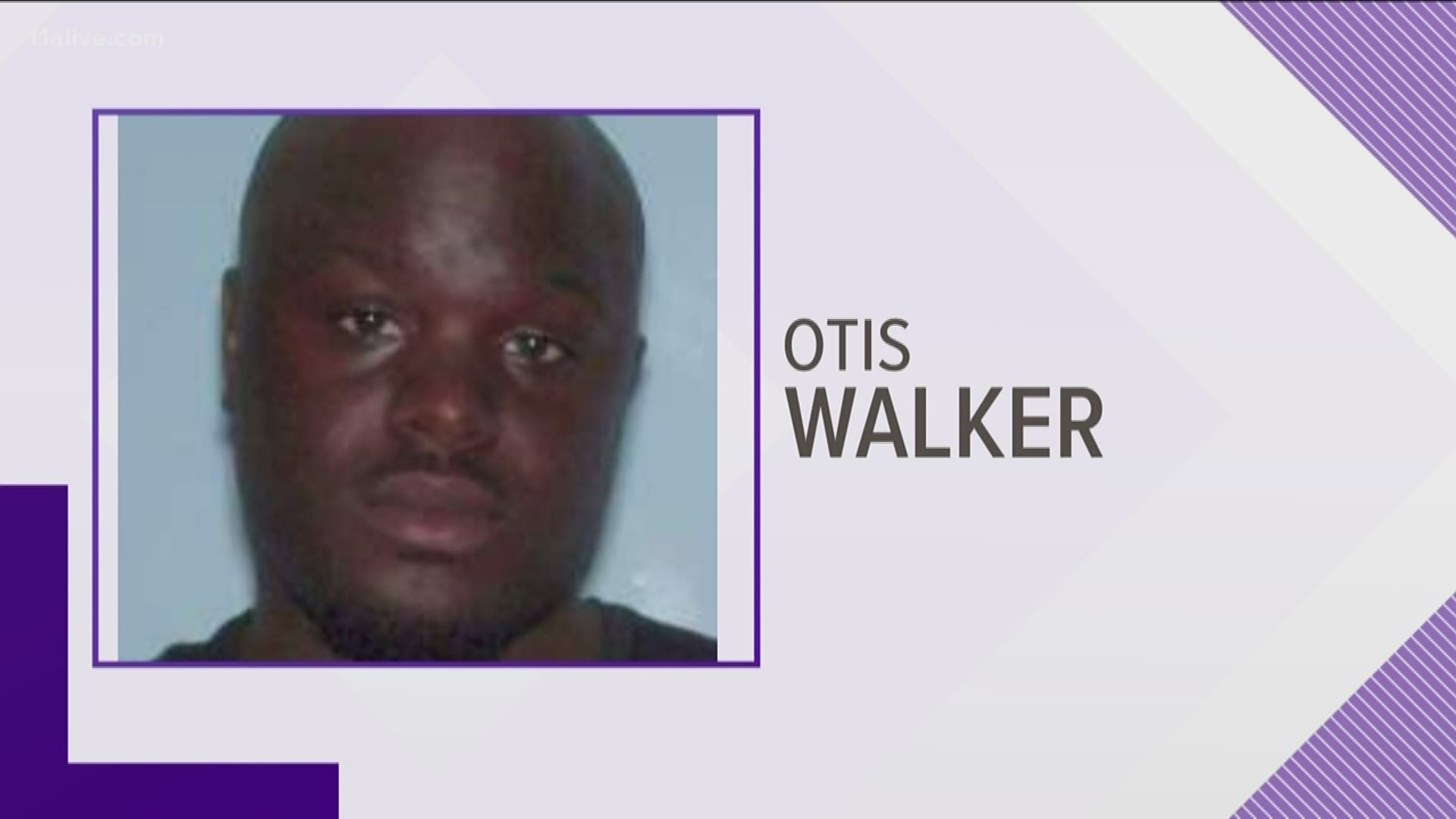 A man is on the run in DeKalb County after, police say, he shot an officer multiple times and a woman believed to be his girlfriend. She died from gunshot wounds at the scene of the domestic disturbance call.

Police said officer Derek Nunn, a 3-year veteran, was transported to a local hospital and is expected to fully recover.

They're looking for 27-year-old Otis Walker, whom they consider armed and dangerous. He fled the scene of the shooting.

"We believe he's still in the area," said Maj. Jerry Lewis of DeKalb Police. "We have our perimeters tight and we're gonna try to locate him. Hopefully he's still within the perimeter."

DeKalb Police have released a second photo of Walker. They also announced that Crime Stoppers Atlanta is offering a $10,000 reward for information leading to his arrest. Information can be submitted anonymously to 404-577-TIPS (8477) or StopCrimeATL.com.

Police said the incident occurred around 12:30 a.m. Thursday morning. They described it as a "domestic dispute between the boyfriend and girlfriend at the location which escalated to the boyfriend shooting the female victim."

They said the woman was found in critical condition and died as she was being loaded into an ambulance.

Police said "officers were immediately fired upon" by Walker as they arrived at the scene, and that the gunfire came from him as he hid between two residences.

The Georgia Bureau of Investigation has also responded to the scene, and police are asking the public to call 911 if they see Walker.