"Please do not allow fear to overcome your logic while we’re going through this," Alpharetta Police said. 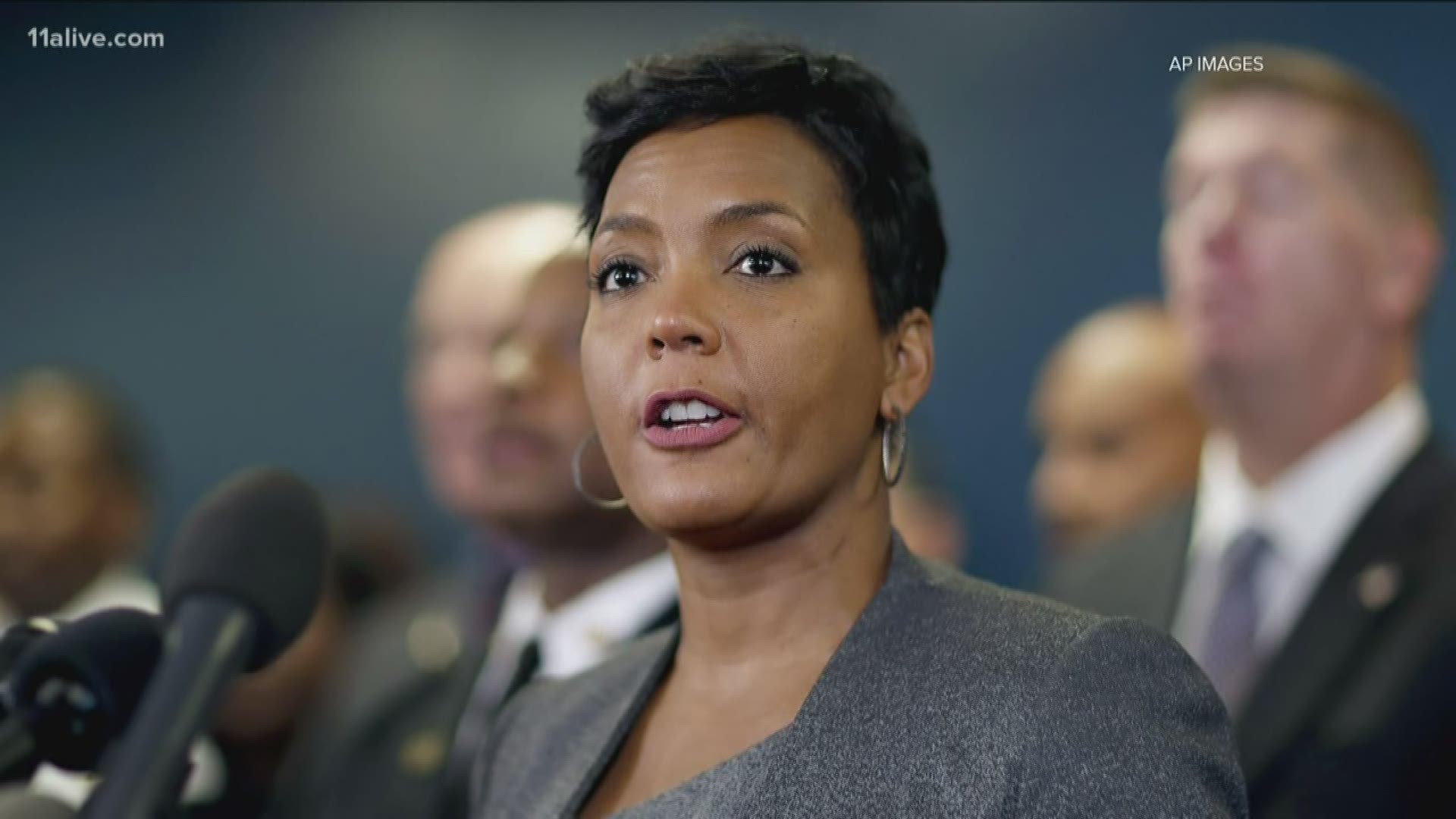 ALPHARETTA, Ga. — Alpharetta Police were called to the U.S. Post Office after hearing about a person who pulled a gun and pointed it at a woman and her adult granddaughter in fear of catching coronavirus.

The incident happened at the post office off Webb Bridge Road on Saturday. When officers arrived, they located both victims unharmed. The suspect had left the scene already.

The victims told police that they were wearing medical masks and gloves when they entered the post office.

"They were immediately met by a man who pulled out a handgun, pointed it at both of them, and yelled at them to get back," police said in a post on Facebook. "The male suspect then left the building and drove away in his vehicle."

One of the victims was able to get the suspect's license plate number, and police went to his home where he "peacefully surrendered." He was armed with a holstered firearm at the time of his arrest.

He admitted to officers that he pointed his gun at the victims in fear of catching the coronavirus.

"Folks, this was such an overreaction on the part of the suspect. Please do not allow fear to overcome your logic while we’re going through this," police said. "This could have certainly ended with tragic results for everyone involved."

The suspect was charged with, “pointing a pistol at another,” and the case is pending prosecution.

Atlanta stay-at-home order: What can I do, and what exactly is 'essential'?