The man drove away and crashed into a pole down the street. 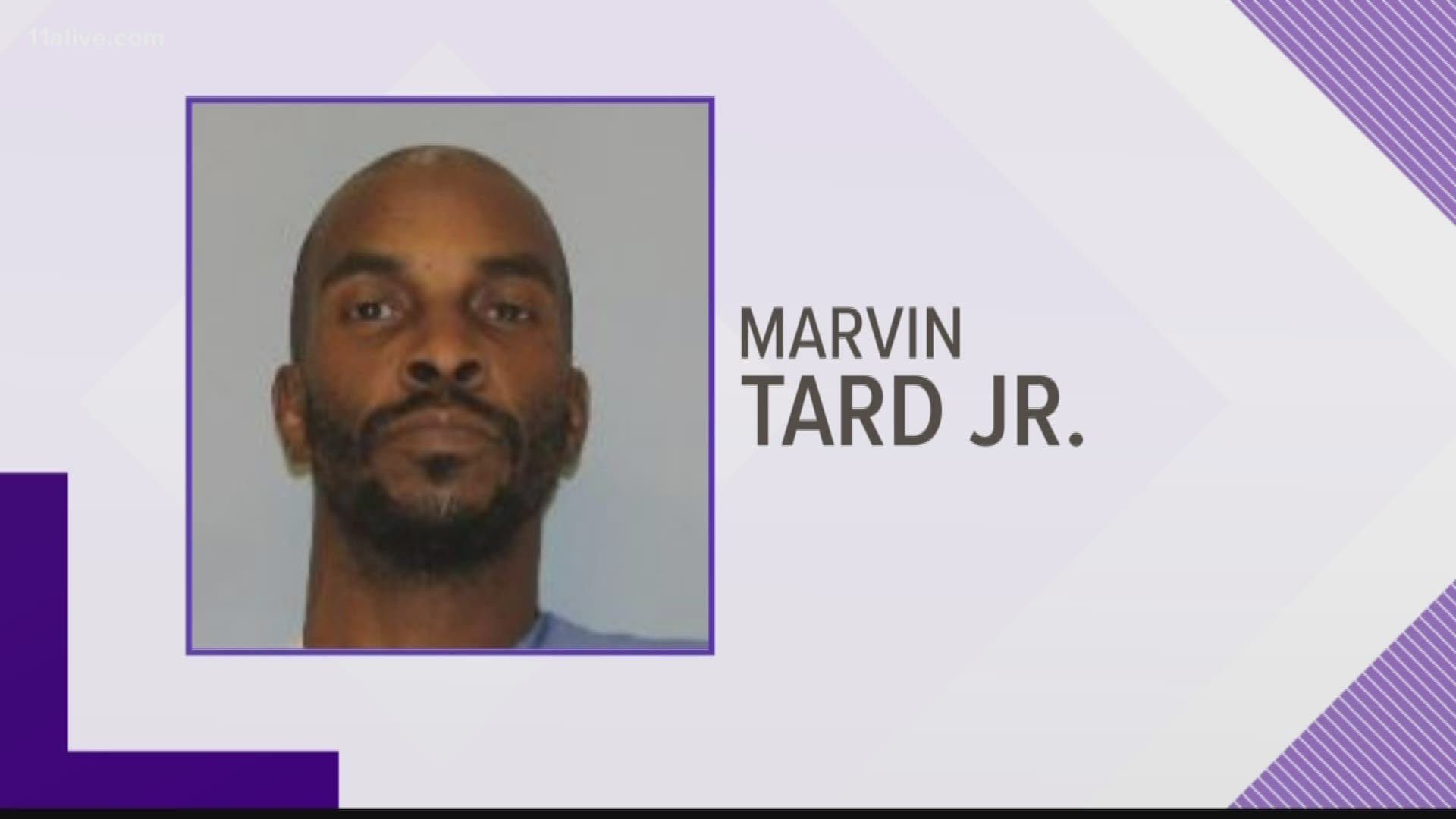 HALL COUNTY, Ga. — A man was shot in the arm after he rammed his vehicle into a Hall County Sheriff's deputy's car and tried to drive away.

Authorities said it happened shortly after 1:00 a.m. Tuesday on Mill Street at Athens Street in Gainesville.

According to the sheriff's office, the two deputies pulled over Marvin Tard, Jr. to address a tail light that was out. At some point during the stop, authorities said the 47-year-old put his car in reverse, accelerated backward, rammed into the patrol car and drove away from the scene.

That's when one of the two deputies on the scene pulled out his gun and fired it at Tard as he was driving away. Authorities said the shot hit Tard in the arm and he ended up crashing into a utility pole down the street.

Deputies were able to secure the car and took Tard to the hospital with non-life-threatening injuries. No officers were hurt.

According to a press release, the Gainesville Police Department and Georgia State Patrol also came to the scene.

The Hall County sheriff has requested the Georgia Bureau of Investigation (GBI) to look into the officer-involved shooting, per standard protocol.

Tard, meanwhile, faces charges of possession of cocaine, possession of drug-related objects, DUI, fleeing or attempting to elude and tail light violation. He is being held without bond in the Hall County Jail.