All three victims are expected to survive. 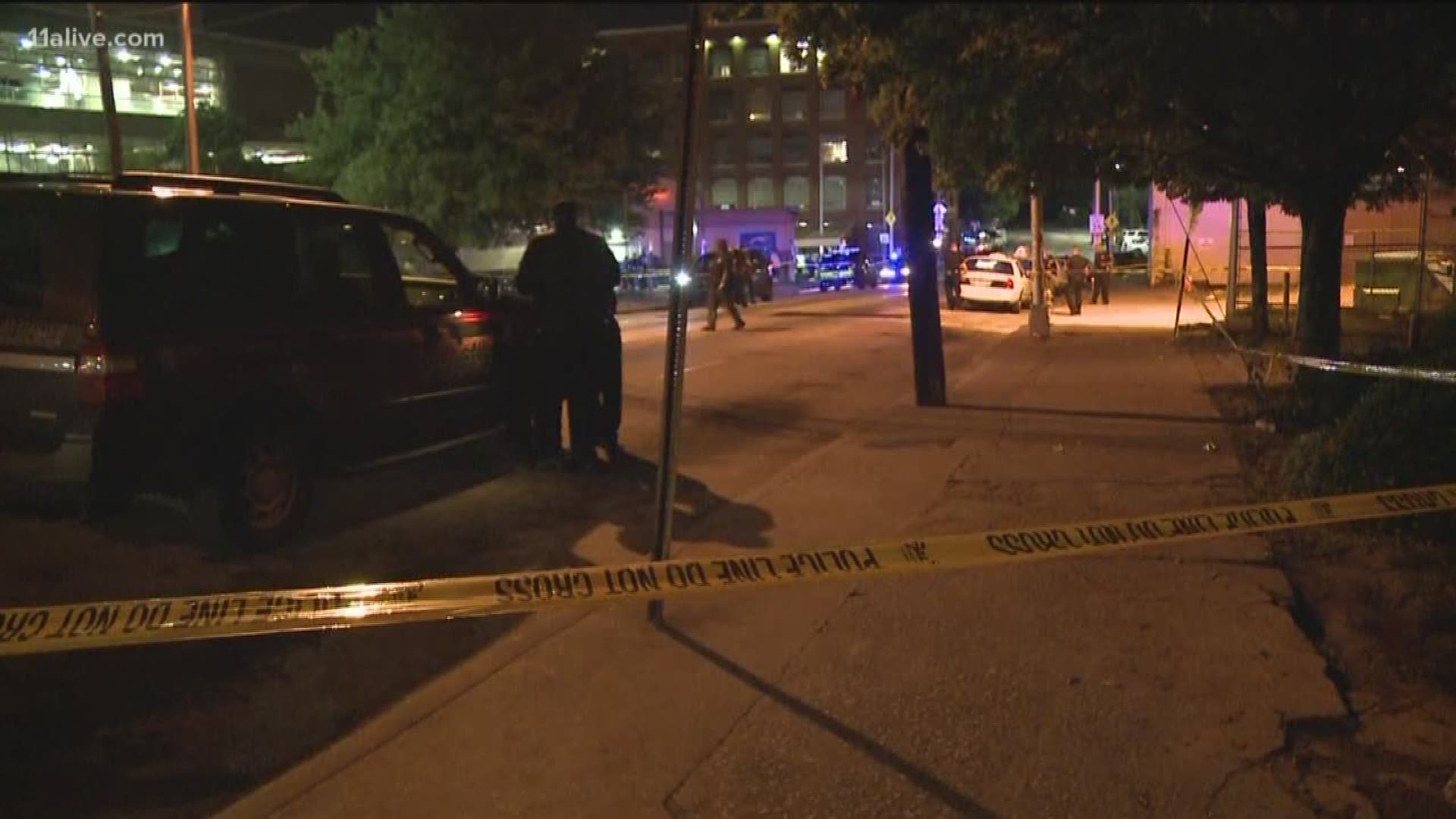 ATLANTA -- Three people were shot inside of a convenience store early Tuesday morning, according to police.

The shooting happened at the Quick Pick Convenience store located at 215 Forsyth Street at 3:31 a.m.

Police say that the alleged shooter, identified as Tremayne Mosley, 33, attempted to flee the scene, after which a brief chase ensued that ended with Mosley crashing his car.

He was taken into custody shortly after and told police that the three victims in the store that were injured had busted in his windshield, according to an incident report.

And argument inside the store escalated into gunfire.