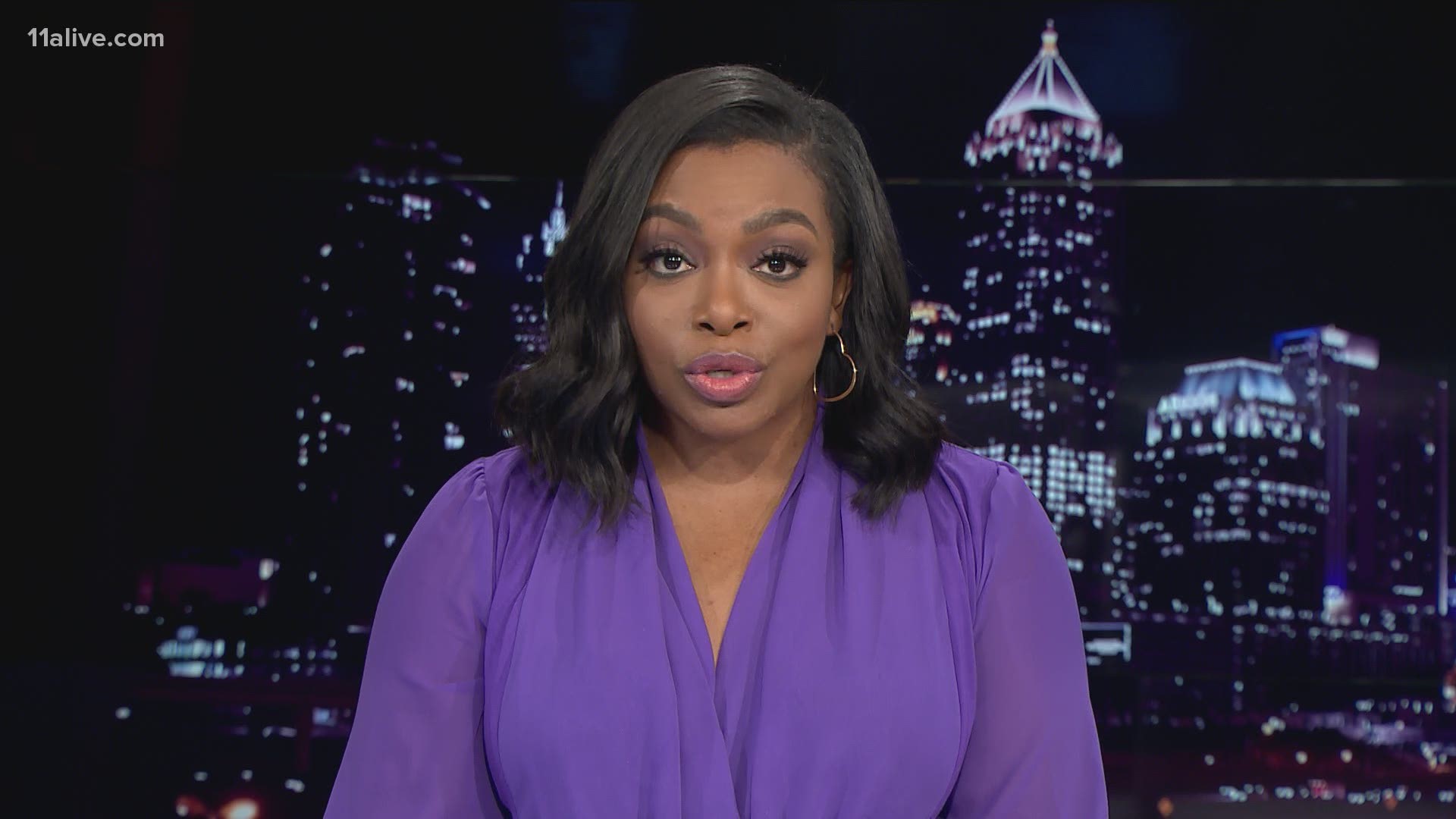 ATLANTA — A man who was shot and killed on Sunday night - at the same time Mayor Keisha Lance Bottoms was giving a press conference on the previous night's death of an 8-year-old girl - was trying to help another man jump his car, authorities say.

Brooks was shot at about 7:20 p.m. on Sunday night at the Chevron at 1192 Pryor Road. The gas station is a block over from the Wendy's on University Avenue where Rayshard Brooks was shot and killed, and the parking lot of the package store where the young girl was shot inside a car.

Police said Brooks was "assisting a male who was having vehicle trouble" at the gas station when he was shot. He was declared dead on the scene when first responders arrived.

At least two others were hurt in the shooting. Officers located a second victim who had appeared to have been grazed by a bullet. A third victim was taken to Grady Memorial Hospital by private vehicle.

Authorities believe that there was an exchange of gunfire between at least two people which resulted in the three victims being hit.