It happened shortly after noon on Wednesday. 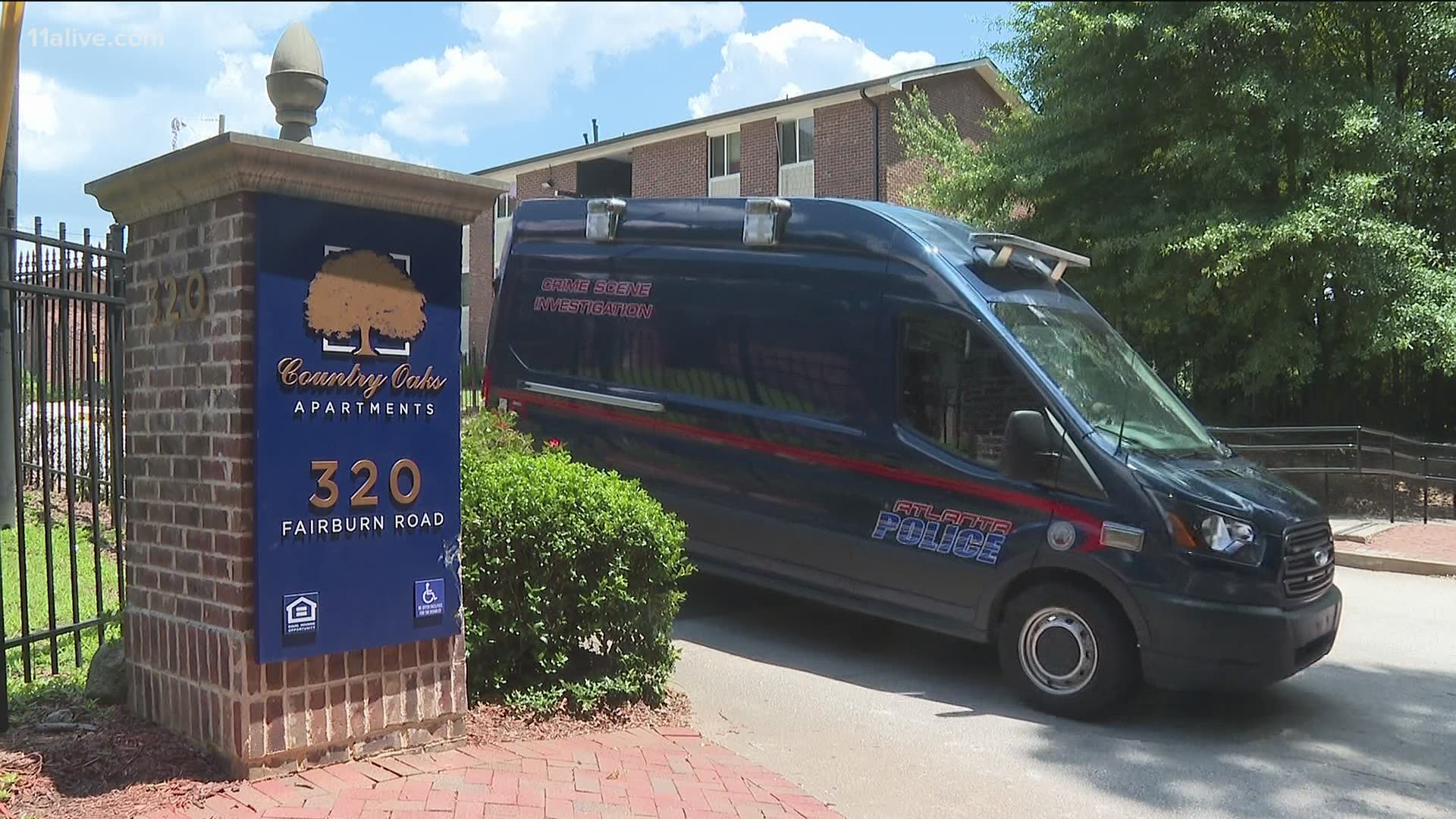 ATLANTA — A birthday party ended in gunfire with the man neighbors said they were celebrating killed. They said it started over loud music.

Atlanta Police responded to the shooting happened at the Country Oaks Apartments off Fairburn Rd. in the Mays neighborhood of Atlanta's Westside.

A neighbor said they were celebrating the victim's birthday when an argument broke out between the victim and the alleged gunman.

“He went in the house and got a shotgun and shot him three times in front of his kids,” a neighbor said. “So many people have died. Our hearts are on top of a graveyard.”

The neighbor said said she grew up with the victim, who was killed during his own birthday party.

“The old man was like ‘Can you please cut your music down?’ and in the midst of him asking him to cut his music down, he went in the house and got a shotgun,” she said.

Atlanta Police said the person they have in custody is between 55 to 65 years old.  Lt. Daniel Genson said when officers got to the scene just after 12:00 p.m., the victim had already died.

“At that point the officers were directed to a possible shooter and he was taken into custody,” Genson said.

The neighbor said what’s even more heartbreaking the victim and suspect know each other and seemed to get along well.

“The man that killed him, they’re usually friends. They get along every day. They drink beer every day. They all hang out. Today, I guess he just got irritated and tired. But, I grew up out here,” she said.

APD said they’re still in the early stages of this investigation but they do know there’s evidence on the scene suggesting there’s more than one shooter.

Homicide detectives will be investigating the circumstances surrounding the incident. 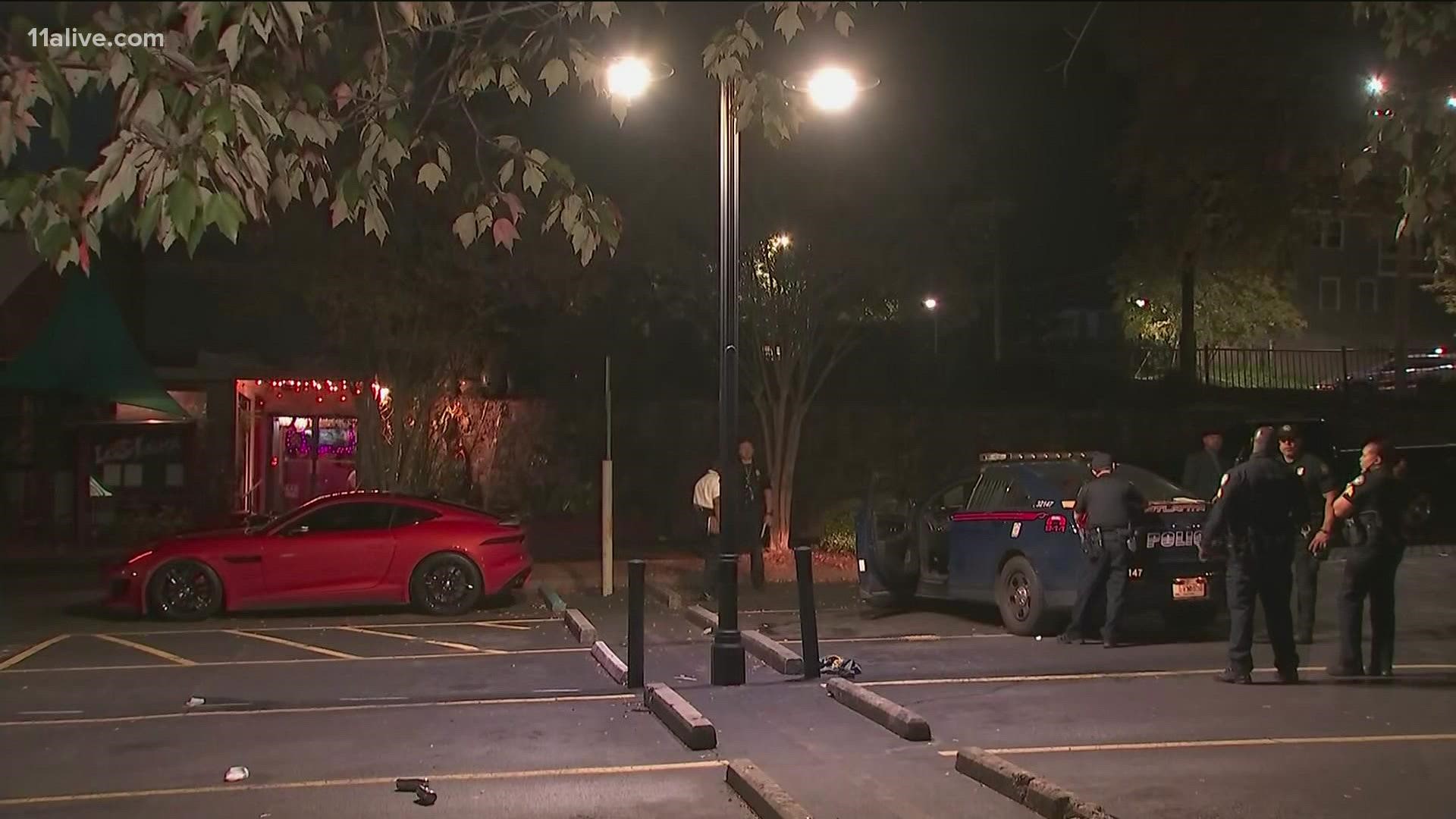