According to authorities, a man was shot during a fight. 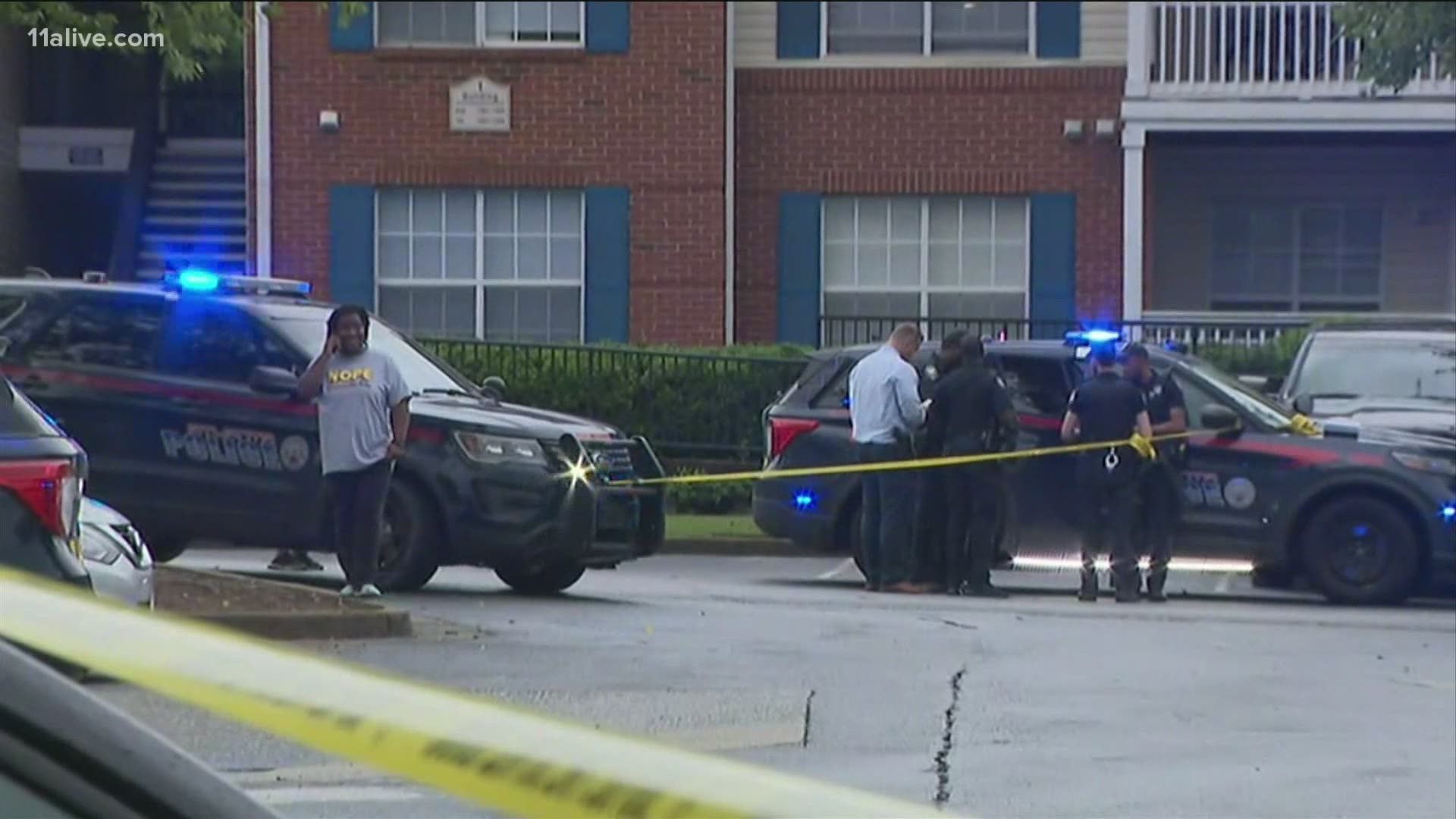 Atlanta police are investigating after a man was shot and killed at a metro Atlanta apartment complex Tuesday evening.

APD said officers responded to a call about a fight but the call quickly turned into a "person shot" call around 6:30 p.m. at Ashley Cascade apartments in the 1300 block of Kimberly Way.

According to authorities, a man was shot and he was transported to the hospital where he died due to his injuries.

APD said its homicide unit is still investigating what led up to the shooting.