When officers arrived, they found a man shot and he was taken to Grady Hospital in stable condition. 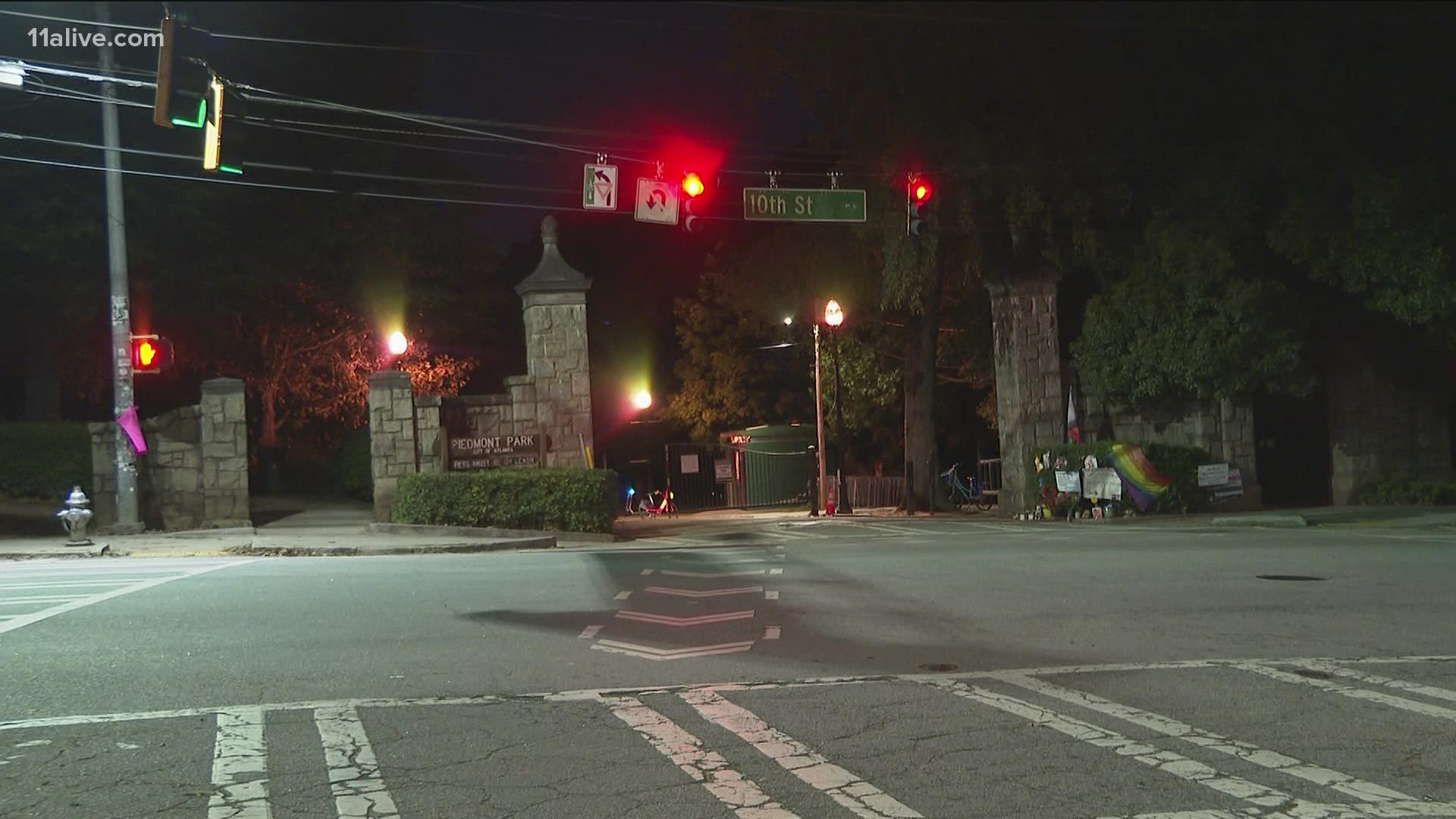 ATLANTA — Atlanta Police said a man was shot by an acquaintance during an argument inside Piedmont Park Saturday night.

Officers responded to 1073 Piedmont Avenue, inside Piedmont Park, around 8:30 p.m. When officers arrived, they found a man shot and he was taken to Grady Hospital in stable condition.

According to APD's preliminary investigation, the victim was involved in an argument with an acquaintance when the argument escalated and he was shot.

Officers said the victim did not provide any information about the suspect.

Investigators are working to determine the circumstances around the shooting.

Piedmont Park Conservancy announced in September, it is raising money to support more safety initiatives for the park.