A search is underway for a third suspect that got away on foot following the police chase and a crash. 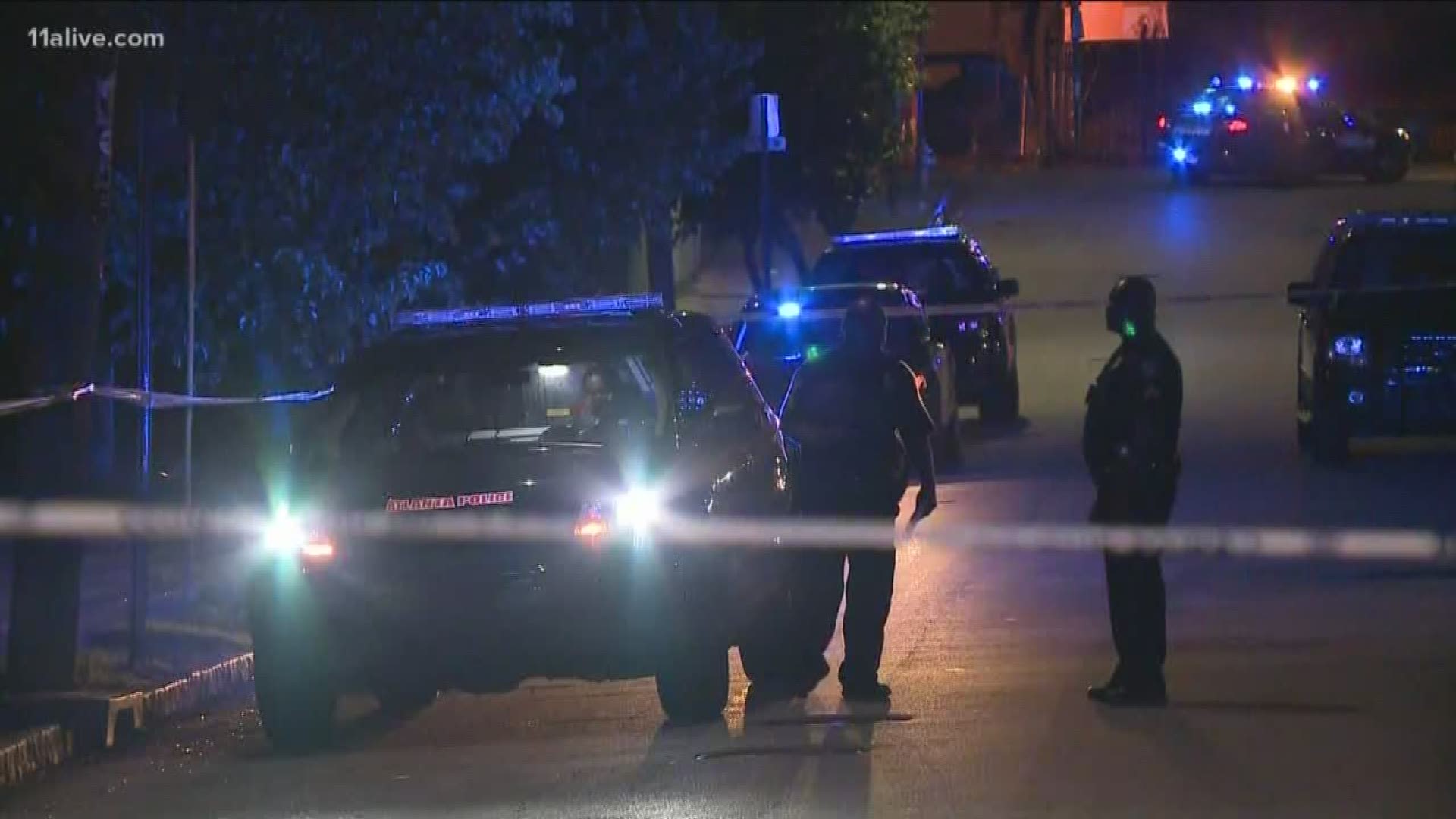 Two of the people that police suspect of being involved in the shooting are in custody after a chase that went from southeast Atlanta to the city of South Fulton, followed by a crash and a foot pursuit.

According to Atlanta Police Capt. Jessica Bruce, just after 3 a.m., officers patrolling in the Edgewood neighborhood heard gunshots coming from the area of Fitzgerald and Chamberlain streets.

When they responded to that location, officers said they discovered the victim with gunshot wounds in his chest.

Atlanta Police Sgt. John Chafee said officers saw a silver car backing away from the area with the occupants attempting to conceal themselves from view. Several witnesses told police that the people in the car were the ones responsible for the shooting.

Officers attempted a traffic stop in the area of Bell Street and Pratt Street, but they refused to stop.

According to Capt. Bruce, the pursuit continued until it ended near Roosevelt Highway and Old National Highway in the city of South Fulton, where the car crashed with an Atlanta police vehicle.

Sgt. Chafee said two of the three occupants were apprehended by officers.

Police also recovered a firearm as well as property belonging to the victim.

Chafee said that the preliminary police investigation indicates the victim was approached by three males who demanded his belongings.

When the victim began to comply, at some point, the suspects discovered he had a handgun, police said. One of the suspects fired several shots at him before they fled the area.

Investigators are continuing to search for the third suspect, according to Bruce.

Nelson and Morris were transported to the Fulton County Jail.