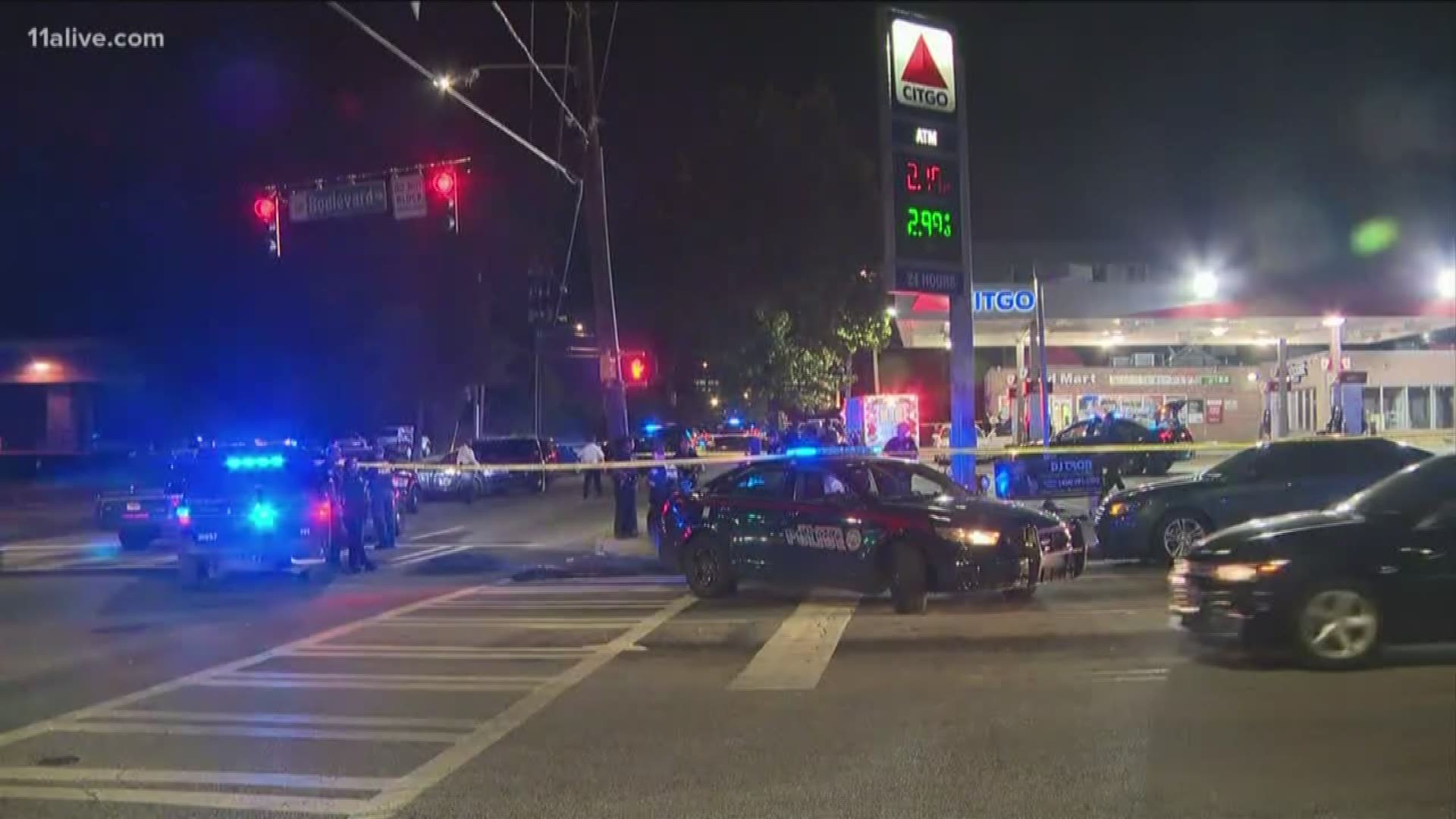 ATLANTA — One man was shot to death at a gas station on North Avenue overnight.

It happened at the Citgo gas station on Boulevard and North Avenue shortly after 10 p.m. Tuesday. Police said they found the man dead beside what they believe to be his car. Police haven't identified the man but said he looks like he is in his 30s.

Lieutenant Andrea Webster said they believe the man was shot with a rifle and not a handgun.

Authorities said this seems to be a targeted shooting. They believe there could be more than one suspect.

"To our understanding... at least one suspect arrived in the vehicle, so we don't know how many people were inside the car," Webster said.

She said they are still reviewing surveillance video and speaking to witnesses to gather more information.

Webster said they encourage anyone with additional information on the shooting to call Crimestoppers or the Atlanta homicide department at 404-577-TIPS (8477) or (404) 546-4235.