She heard a gun go off. She walked downstairs to find her grandson shot.

He was pronounced dead at the hospital. 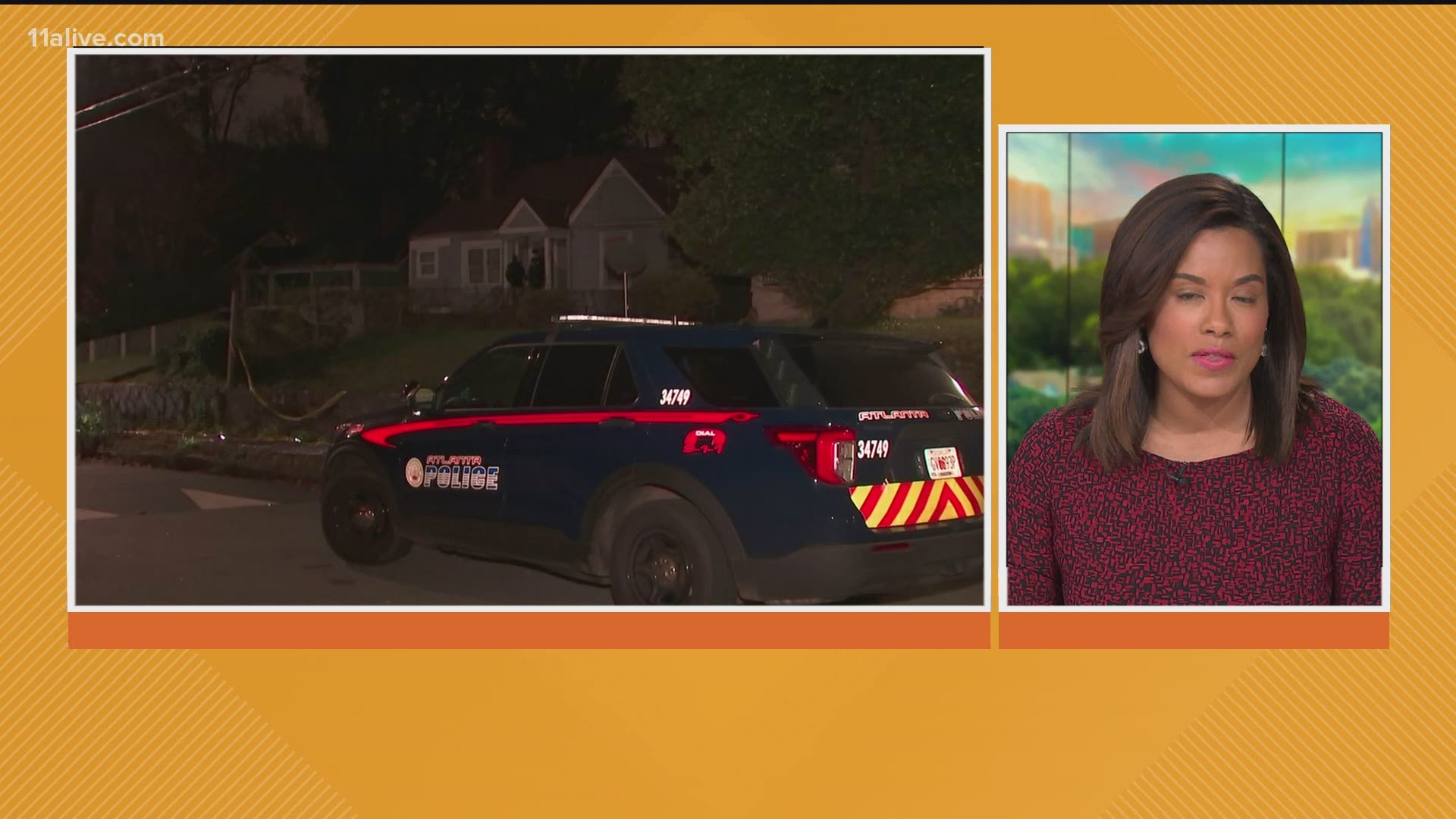 ATLANTA — A grandmother is mourning the loss of her grandson after she found him shot in the basement of her northeast Atlanta home overnight.

Atlanta Police said a woman heard a gunshot and called police to head to her home in the 200 block of Rocky Ford Road, N.E., at around 1:45 a.m. on Tuesday.

The woman went to the basement of her home to find him suffering from a gunshot wound. Authorities said he was taken to the hospital where he was pronounced dead.

The unidentified victim was in his 20s, according to investigators.

Atlanta Police have yet to release any information regarding a suspect at this time.