APD: 1 shot in head, second shooting victim shows up at nearby fire station

According to Atlanta Police, the man who was shot in the head was taken to the hospital, but he died. 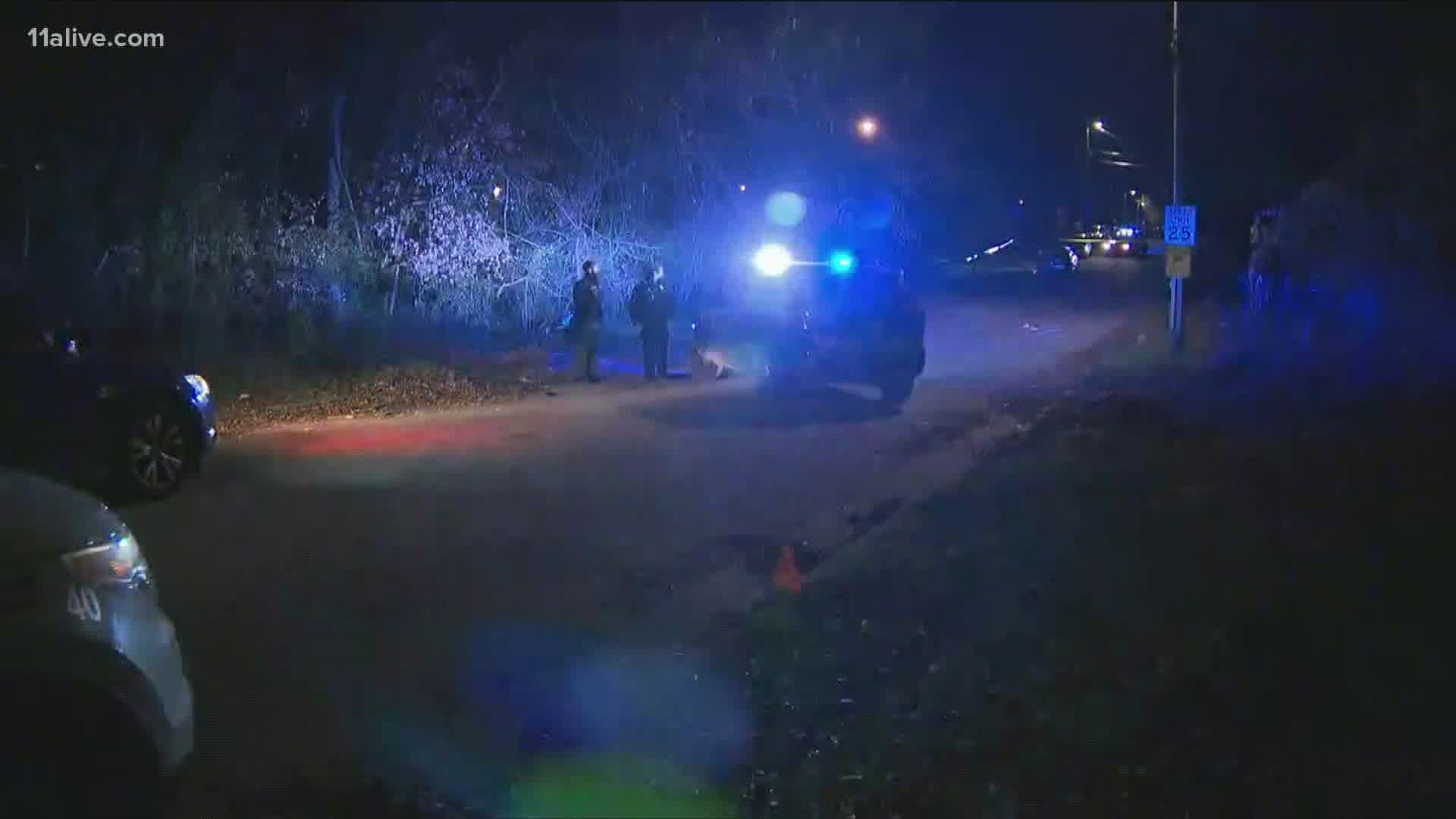 ATLANTA — One person is dead and another was injured in a shooting in Atlanta Thursday evening.

According to Atlanta Police's preliminary investigation, officers were called to Peeples Street around 5:20 p.m. When they arrived, they found a man lying in the street with a gunshot wound to his head.

EMTs from Grady and Atlanta Fire and Rescue tried to give medical treatment to the victim at the scene. He was taken to the hospital, but he died.

During this time, officers said a man with a gunshot wound in his chest showed up at Fire Station 14 on Lee Street - which is not far from Peeples Street.

"He was alert, conscious and breathing and when officers arrived on scene and asked him what happened, the male was uncooperative and would not answer any questions," Atlanta Police said.

After a preliminary investigation, police found what they believe to be the original crime scene - the 900 block of Dimmock Street SW.

While police are still working out what transpired on Dimmock - before both men were found shot - police said they believe the two shootings and victims could be linked to the same incident, as all of the scenes are in close proximity to each other.