It happened around 3:30 a.m. Saturday morning. 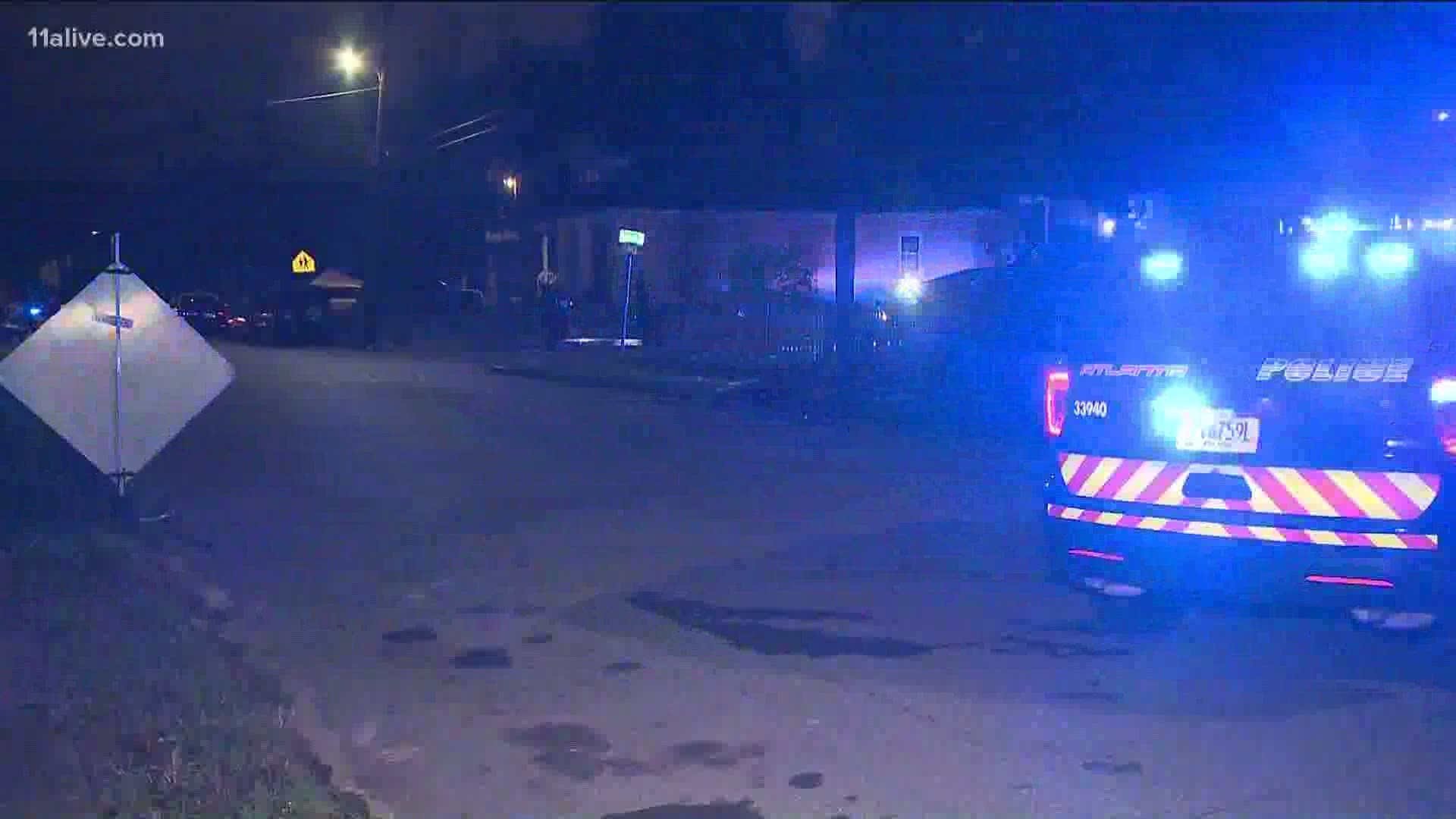 ATLANTA — A man was found shot dead in southeast Atlanta's Pittsburgh neighborhood on Saturday morning, and police are asking the public for help with leads in the case.

Malecki described the victim as an adult aged male who appeared to be in his mid-20s, and was "deceased lying on the sidewalk from apparent gunshot wounds."

He said it "does appear he did sustain more than one gunshot wound."

Officers spoke to one person on scene, the individual who made the 911 call, but Malecki said that person only heard the gunshots and did not see what took place.

There are no other witnesses as of yet, and police have no description of the suspect, or suspects, and whether they might have fled in a car or on foot.

Police are asking anyone with information to call APD or Atlanta Crimestoppers.