Police are currently investigating the situation and working to gather more information. 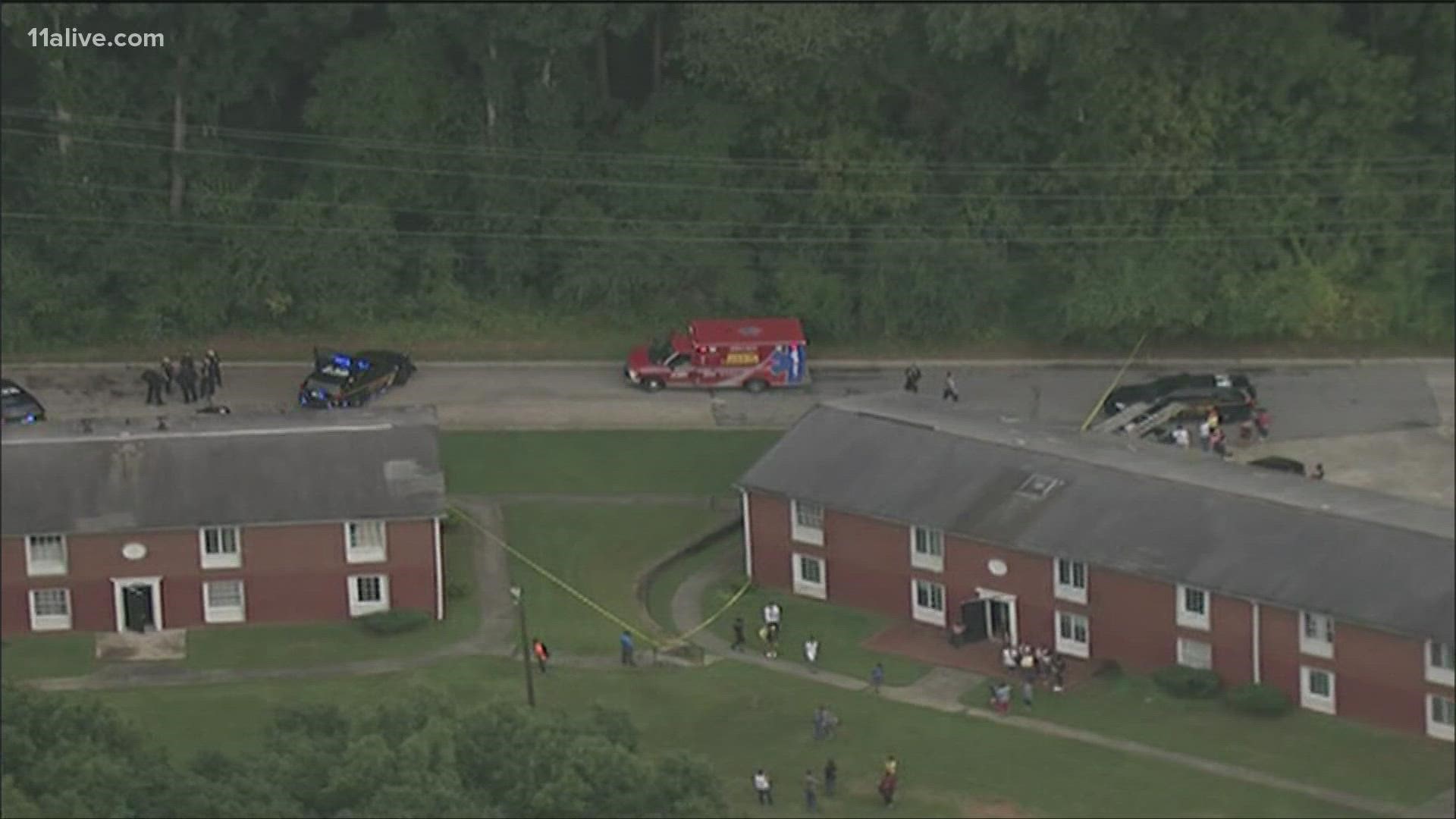 ATLANTA — Brookhaven Police are investigating after a man was found shot and killed at an apartment complex on North Cliff Valley Way Thursday.

Officers responded to the Parke Towne North Apartments after receiving several calls regarding shots fired and a person screaming.

Once there, officers discovered the victim, who had reportedly been shot "at least once." Despite lifesaving efforts, he was pronounced dead at the scene.

On Friday, the department announce the arrest of an 18-year-old man. They said he was taken into custody at the scene. He remains at the DeKalb County Jail.