A resident called it a quiet neighborhood with a lot of older residents. 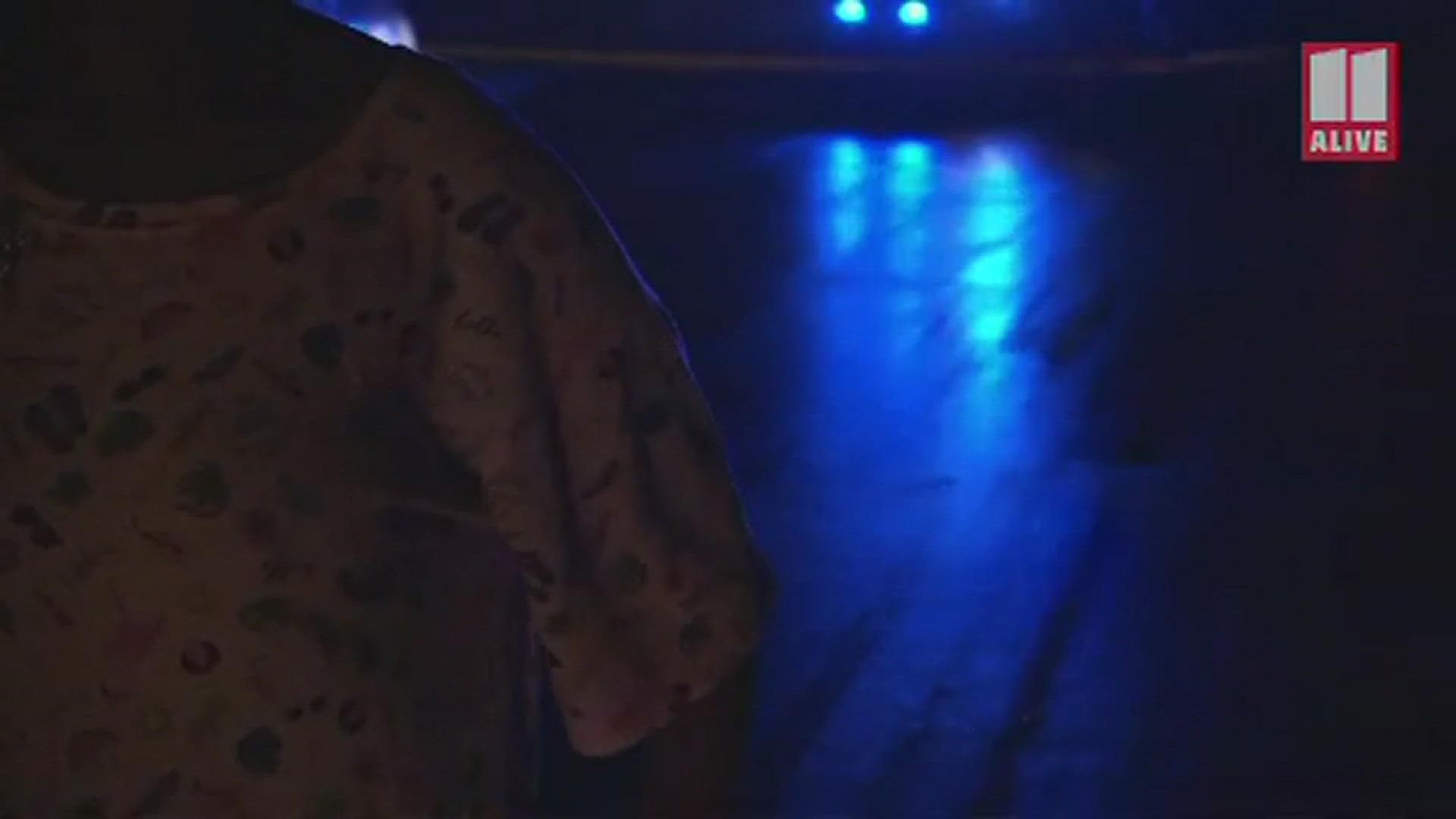 ATLANTA — A man was shot and killed early Thursday morning in southwest Atlanta's Venetian Hills neighborhood, unsettling a neighborhood that a resident called quiet and full of older residents.

The resident described hearing as many as four gun shots, and Atlanta Police said they discovered a man dead in the street on Graymont Dr. They believe it was either a robbery or a drug deal gone bad, they said.

"I am kind of worried, because this is a quiet neighborhood and on this side is a lot of older residents," a resident, who did not want to be identified, said. "I have children, I have loving neighbors that I have been around for a decade."

Police said the victim appeared to be in his mid-30s.

The incident happened around 1 a.m., and police said a witness saw a blue BMW with three people inside it flee the scene.

"First I heard two shots and then a minute later, I heard two more shots. And then immediately right after that I heard a car (screeching), like the tires were moving fast up the side street, 30 seconds after that, that's when the police arrived," the resident said. "My first initial thought was firecrackers. I didn't think that all this would be going on on the quiet side of this street."

She said she's lived in the neighborhood for 14 years, and that her children are frequently out playing or exploring. She's never felt like it was unsafe.

"My children go to school here, they go to the parks, they walk the neighborhood, they go to the candy lady, they do a lot of things," she said. "A stray bullet can go anywhere and I don't need my children hurt."

"It upsets me a lot because that could have been one of my family members," she added. "With all that's going on with the coronavirus, I don't feel like the police need to be out here dealing with something at 1, 2 o'clock in the morning when everybody really should be asleep. It shouldn't be none of this going on and we're not used to this on this side of the street."