Someone cut power to man's home before he was shot to death, police say

Investigators are interviewing witnesses and collecting evidence for the case. 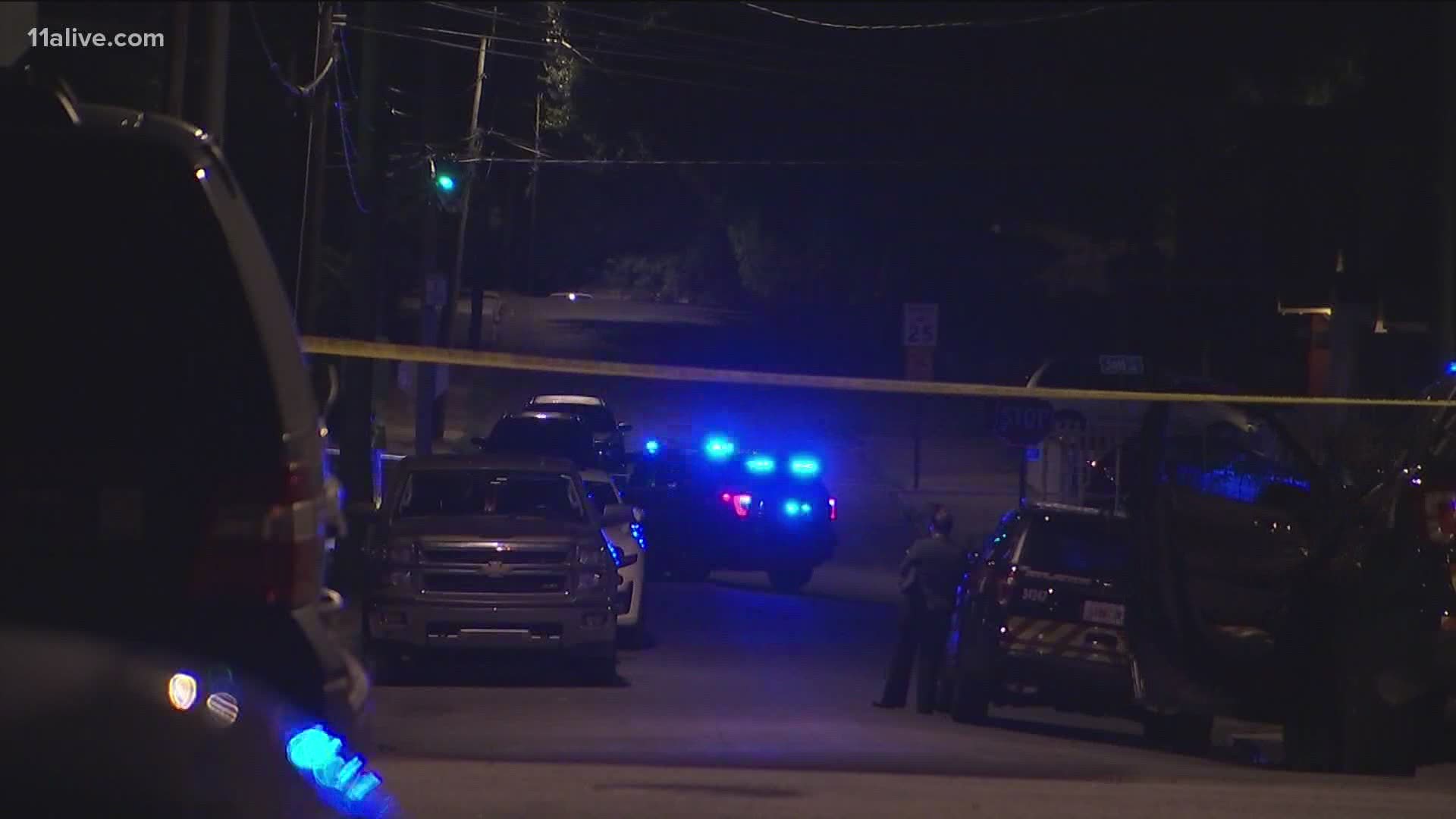 ATLANTA — Police are working to find out the circumstances surrounding the death of a man who they said had his power cut before being shot.

According to Atlanta Police, officers responded to a home in the 400 block of Griffin Street NW just after midnight after getting reports of a person shot.

When they got there, the found a man dead; he had been shot multiple times, police said.

An initial investigation found that the man was inside his home when someone reportedly turned off his power from outside. When the man came out of the house to see what happened, police said he was shot. The identity of the victim is being withheld.

Investigators are now interviewing witnesses and collecting evidence for the case. No information on a possible suspect were available at this time.