He told police that three men approached him and demanded money. 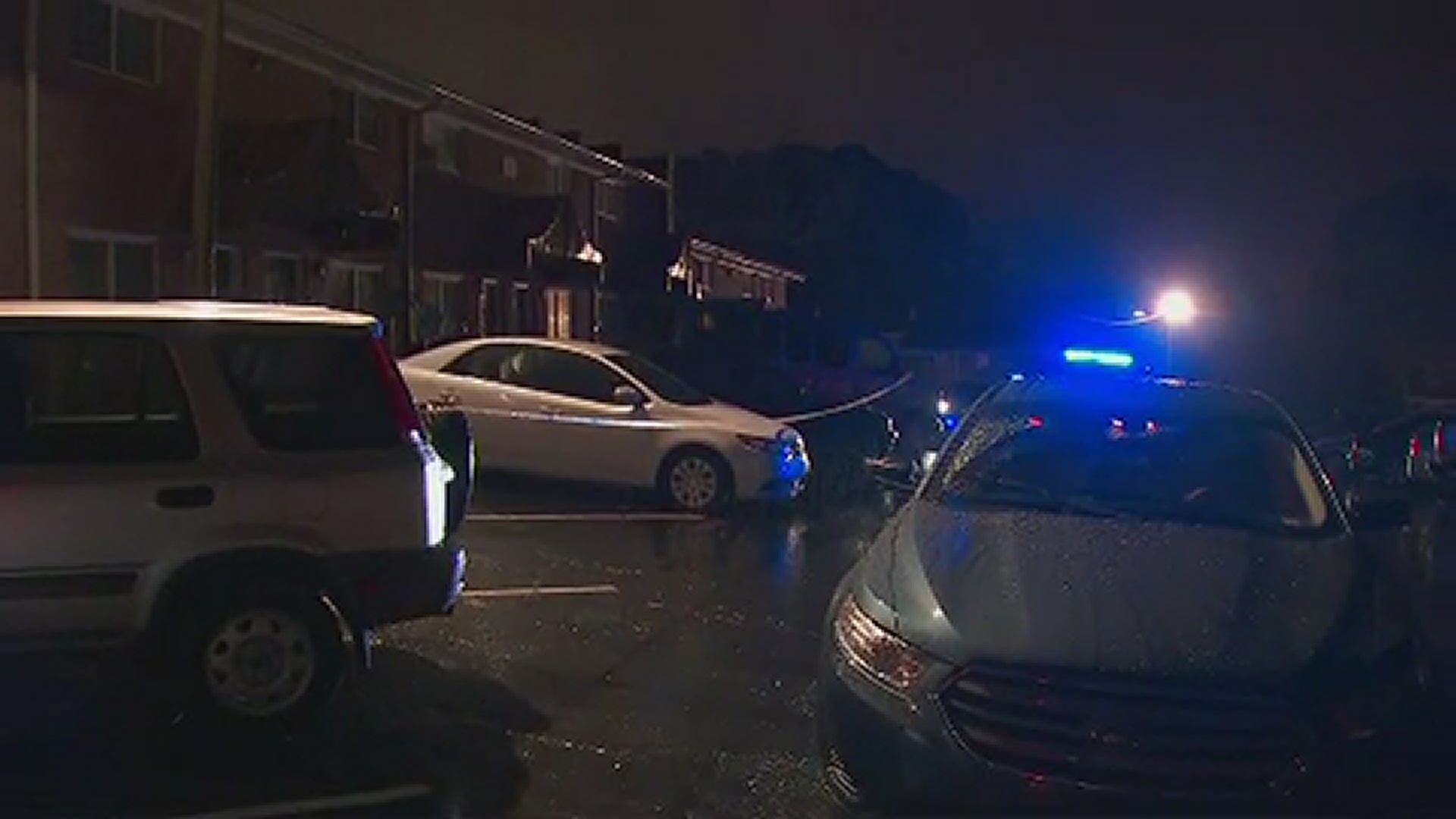 Authorities said it happened along Campbellton Road around 11:15 p.m.

The victim was struck in the leg and buttocks while walking along the road, he told police, when three men approached him and demanded money. He was able to walk back to his apartment where he collapsed.

The victim was taken to Grady in stable condition with non-life-threatening injuries, police said.

There is no information on the suspects.

Police said they are continuing to investigate the shooting and that the information provided is preliminary and can change if new information comes to light.