Man struck, killed while walking his dog in Buckhead

Police said a vehicle went off the roadway and hit the man while he was on the sidewalk. 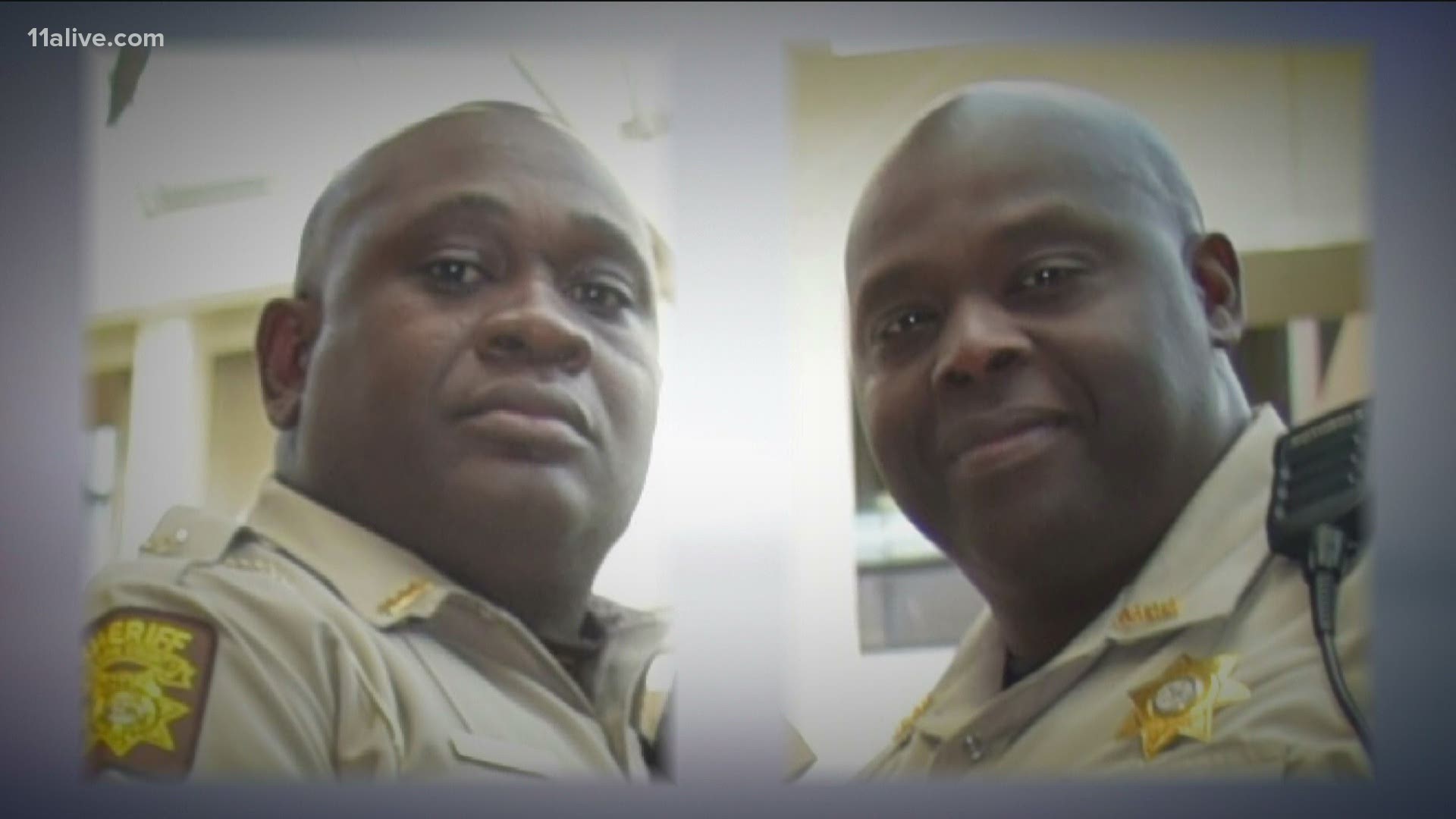 ATLANTA — A man was struck and killed late Tuesday night while walking his dog in Buckhead, according to Atlanta Police.

According to Atlanta Officer Steve Avery, at about 11 p.m., officers responded to a report of a person struck by a vehicle in the 200 block of Colonial Holmes Drive, N.W.

When they arrived, he said, they found a man who had been walking on the sidewalk when he was struck and killed by a vehicle.

Avery said the preliminary investigation indicated that the vehicle had struck at least two parked vehicles on Colonial Holmes Drive, and left the roadway before hitting the pedestrian.

According to investigators, they believe the driver, identified as 56-year-old Robert Thomas, may have had a medical episode before the wreck, Avery said. He said that investigators are continuing to look into the cause of the incident.

Avery said Thomas was taken to the hospital for treatment. He said Thomas is being charged with leaving the roadway and homicide by vehicle.

Once he is released from the hospital, Thomas will be taken to the Fulton County Jail, Avery said.

The identity of the pedestrian is being withheld, pending confirmation that the next-of-kin has been notified.