Prosecutors released to 11Alive never-before-seen photos from the case files. Christopher Dean was beaten and killed in 2016. 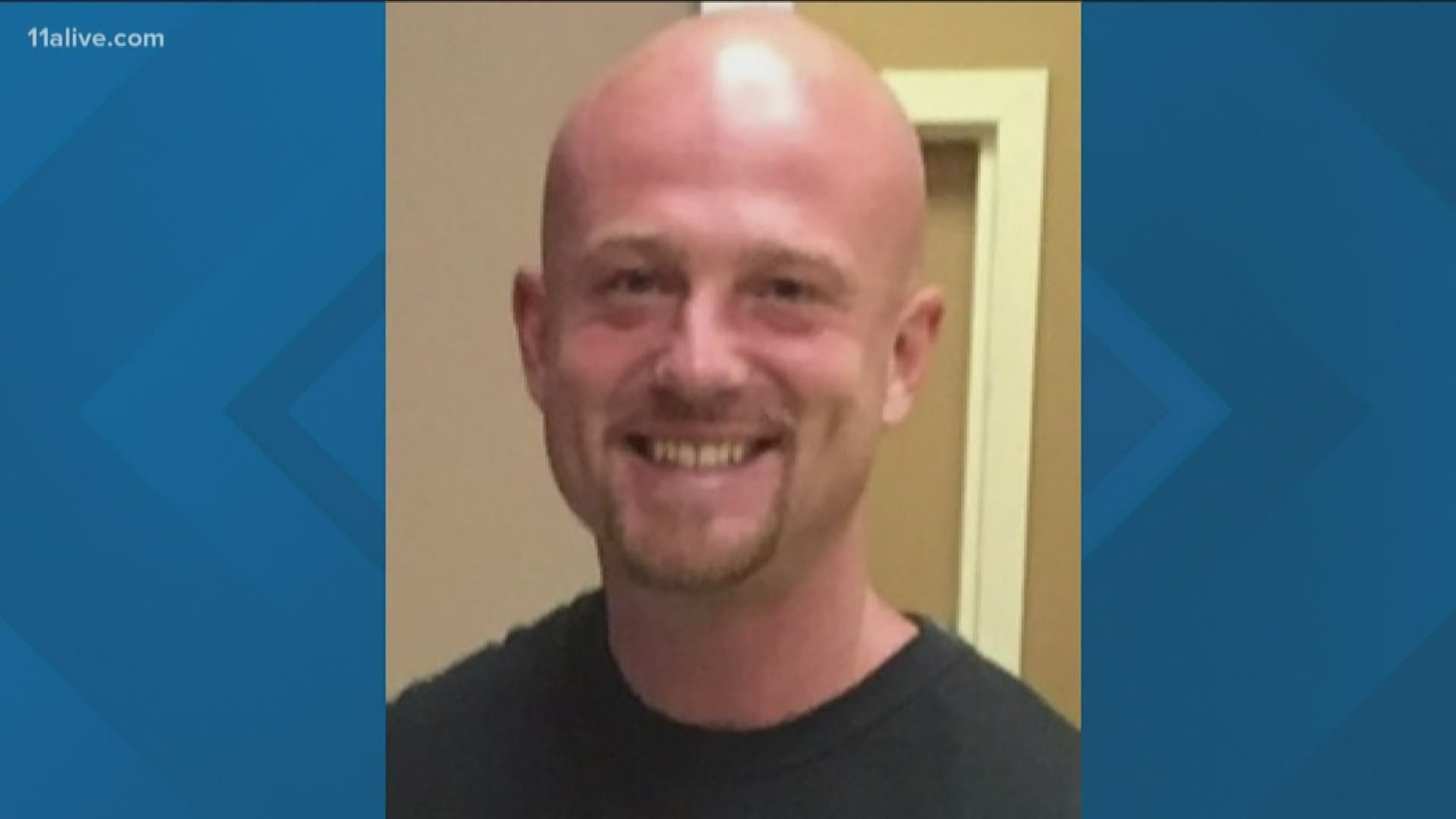 ATLANTA — (Editor's note: Details of this murder are graphic and disturbing. Reader discretion is advised.)

He was beaten, tortured and killed by gang members in what prosecutors called  "the most horrific death" in recent Atlanta history.

“This was one of the most brutal murders or killings we have ever seen," Fulton County District Attorney Paul Howard said, as he described the gruesome murder of 33-year-old Christopher Dean.

It's been three years since law enforcement officers made the discovery. In October 2016, Dean's body was found in the trunk of a car at the Hamilton E. Holmes MARTA station.

The investigation into his death revealed that the loving father was tortured before he died. The suspects were gang members, part of the Gangster Disciples, officials said.

Here's how prosecutors said the murder happened. They also released photos from the case files.

'They pounced on him'

Dean was in the process of turning his life around.

"He was an awesome dad," said Cara Convery, the deputy district attorney of the gangs unit at the Fulton County District Attorney's Office. "He had two little boys that he loved and would do anything for."

Prosecutors said he figured one last drug deal and he would be able to turn clean, but he never got that chance.

On that fall day, Dean was invited to the home of brothers Xavier, 23, and Orlando Gibson, 30. Little did he know the invitation to the house on Sandy Creek Drive in Atlanta would lead to his death.

“They pounced on him as soon as he arrived," Howard said.

It turns out Dean had once cooperated with authorities in California years ago. The case had no relevance to any of the Atlanta gang members.

“It was about just the concept of being someone who was bold enough to cooperate with the police," said Convery.

'His skull was actually depressed'

There are eight suspects in this case. For more than an hour, prosecutors said five of the men beat Dean with a crowbar and a two-by-four. They also sodomized him and burned him before ultimately executing him. He was shot twice in the back of the head.

“They beat him to the point that his skull was actually depressed," Howard said.

Authorities said Jasper Green, 27, and Lamar Almon, 25, were supposed to burn the body and all of the evidence, but they left the car at the MARTA station instead with Dean's body in the trunk.

Also in the trunk were the weapons used to torture Dean. At the defendant's house, the scene was even worse.

Prosecutors gave 11Alive exclusive access to some never-before-seen images from the case files. They said the defendants continued to live in the house with bloodstains everywhere.

RELATED: District attorney: This was the most brutal murder in recent Atlanta history

“I’m bothered by the fact that they were comfortable enough with the fact to let the evidence just sit for 30 days," Howard said.

Prosecutors said none of the defendants have shown any remorse.

'We all have empty space in our hearts'

At the April sentencing hearing, Larry Dean, the victim's father, spoke saying his son "was getting his life on the right track."

Xavier Gibson's brother, Orlando, will soon face trial along with Shakur Wright. Officials said the eighth suspect, Almon testified against the others.

Prosecutors hope these sentences serve as a wake-up call to the community about the brutality of gang violence in metro Atlanta.