Man pleads guilty to luring ex-girlfriend into date with another person, then shooting her when she arrived

Marcus Antonio Beard was sentenced to 19 years in prison after a guilty plea in the case, the Cobb County District Attorney's Office announced. 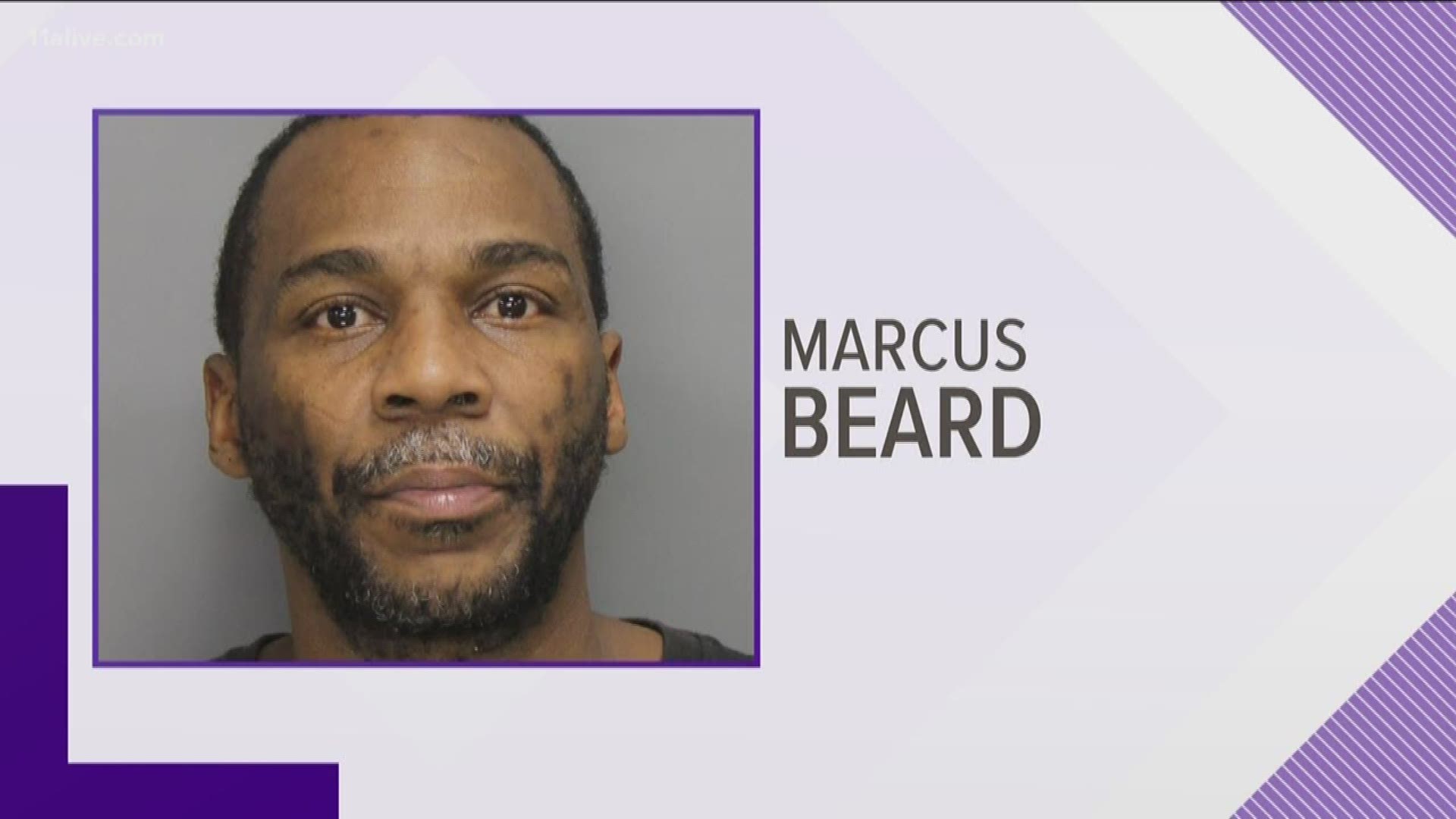 COBB COUNTY, Ga. — Marcus Antonio Beard was mad at his ex-girlfriend, according to the Cobb County District Attorney's office, so he came up with a revenge plan that involved luring the woman to a date and ambushing her.

According to the DA, 45-year-old Beard had another person trick his former girlfriend into meeting for a date at a Starbucks on Cumberland Parkway in 2017. When she arrived, "Beard appeared and shot her once in the chest, then fled in a vehicle."

"This was an egregiously evil act," prosecutor Richele Anderson said. "This defendant went there that day with the intention of murdering her."

The victim survived, in what Anderson called a "miracle."

Beard pleaded guilty on Monday, the district attorney's office said, and was sentenced to 30 years, 19 to be served in prison. His plea was non-negotiated.

Beard, according to prosecutors, had a previous conviction on aggravated stalking charges in Fulton County.

District attorney: Gang members came to Atlanta to buy guns illegally. They killed someone during their visit