The 59-year-old woman has also been identified 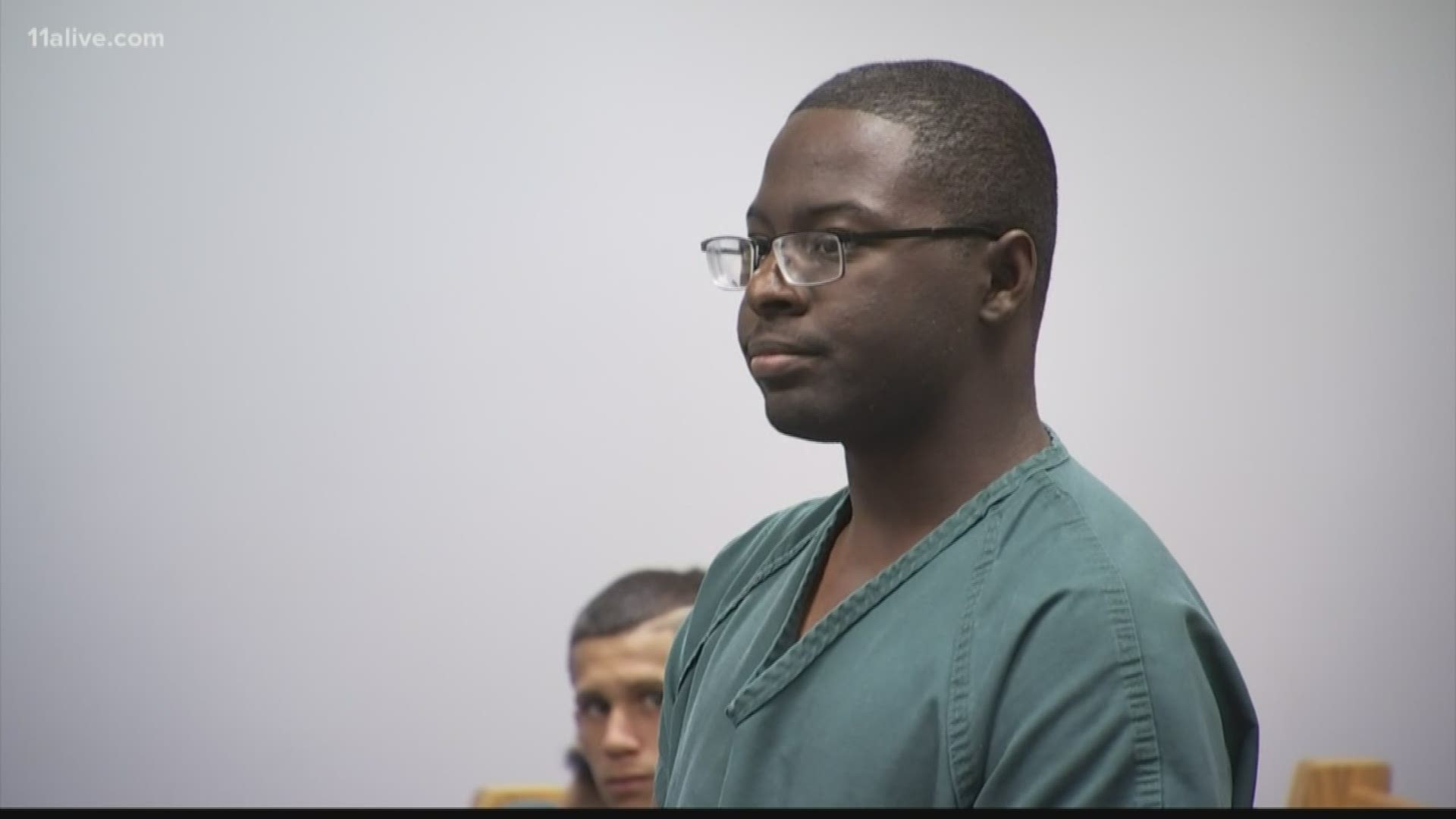 GRAYSON, Ga. — In addition to aggravated assault charges, the 21-year-old who stabbed his 59-year-old supervisor multiple times at a Gwinnett County Kroger, is now charged with kidnapping and false imprisonment.

The incident happened at around 6 a.m. at 1911 Grayson Highway in Grayson. According to the store's website, the retailer opened at 5 a.m.

Officers took the suspect, 21-year-old Akin Williams, of Snellville, into custody. He was transported to the Gwinnett County Jail where he being held without bond.

The motive for the crime is still unknown, police said.

In a statement to 11Alive, a Kroger representative said: "The safety and security of our customers and our associates is our top priority – and we would like to thank the Gwinnett County Police Department for their quick response."

They had no further comment on those involved in the incident.