The incident happened in northwest Atlanta off Commercial Avenue shortly after 1 a.m. 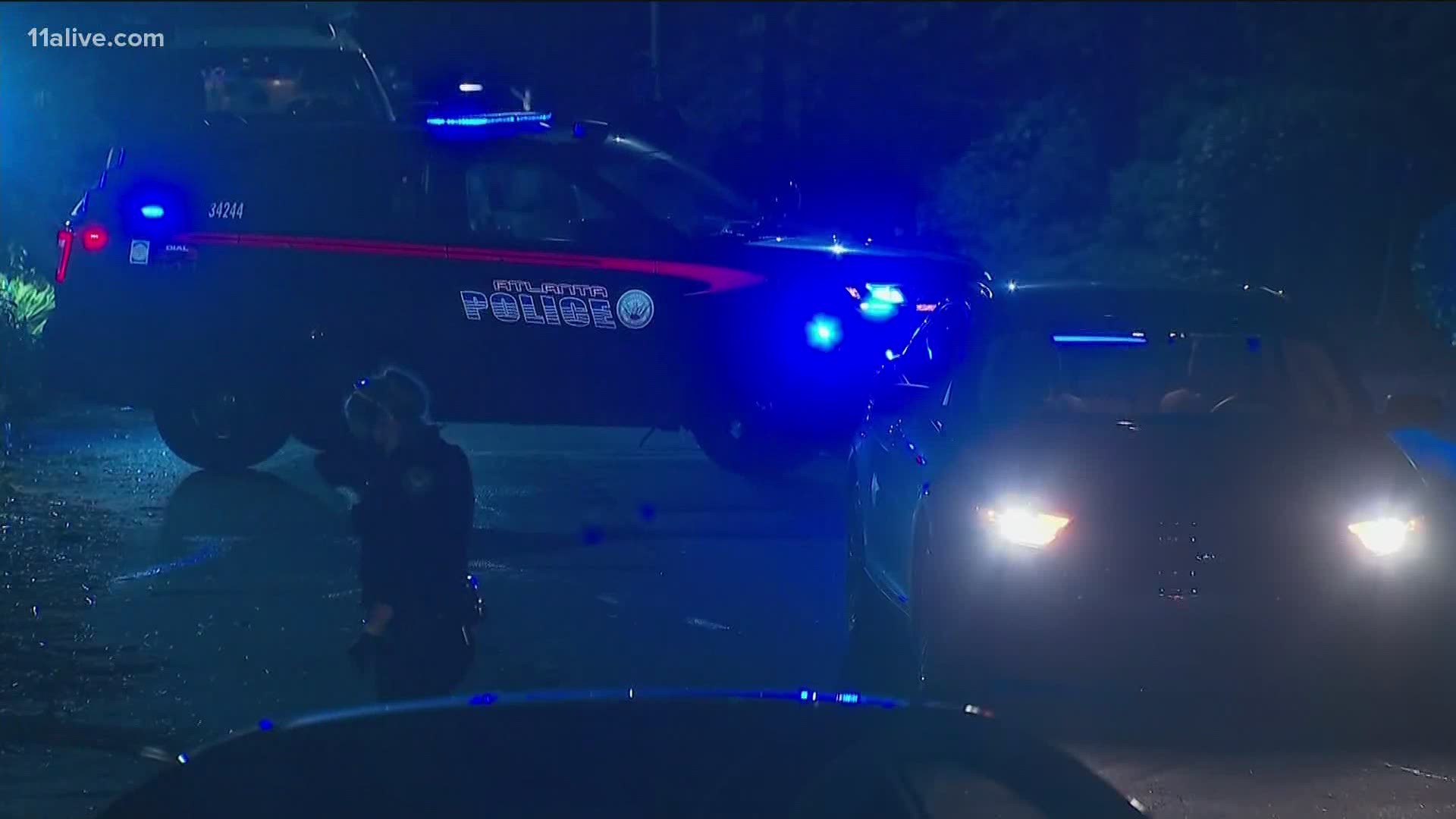 ATLANTA — Two people were followed home and shot after an apparent road rage incident, according to Atlanta Police.

The incident happened in northwest Atlanta off Commercial Avenue shortly after 1 a.m.

The victim's car was blocking a roadway, police said, which is believed to be the cause of the shooting.

Police said a 29-year-old woman and a 30-year-old man were shot as they turned into their driveway. Police said three men in a white four-door car cut them off and three men inside fired at least four gunshots.

Police said the woman is at a local hospital in serious condition, but the man is expected to be okay.

Police are asking any witnesses who may have been in the area to please contact Crimestoppers at 404.586.0180.

Poll: Half of Americans would get a COVID-19 vaccine

American virus deaths at 100,000: What does this number mean?