Police said they aren't searching for additional suspects in the shooting at this time. 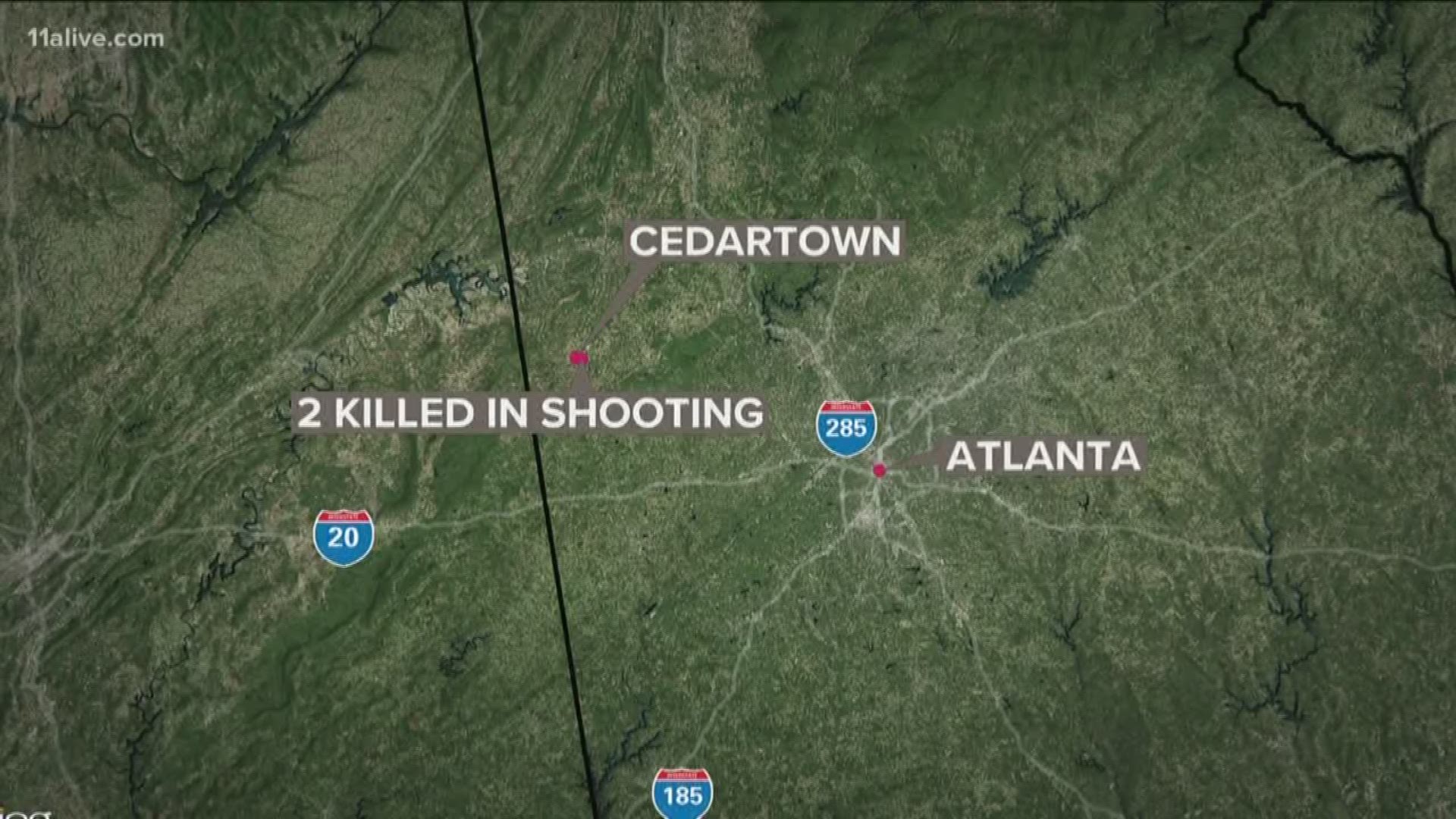 CEDARTOWN, Ga. — Police are investigating after finding the bodies of two people who appeared to be shot dead in Cedartown on Friday.

Cedartown Police Chief James Newsome Jr. confirmed to 11Alive that 911 operators received a call regarding a woman being shot around 6 p.m. in the 1000 block of Cleo Street.

When police arrived, they first found a man, later identified as 25-year-old Tevin Frazier, dead on the lawn. The officers then moved into the home where they found a woman, 22-year-old Stephanie Lopez, also dead in the living room.

Chief Newsome said that officers are still working to piece together what led up to the deaths. However, he said no suspects are being sought at this time.

Nearly half of millennials say they don't use deodorant