Man wounded in his apartment following shooting on nearby street

Police said groups in two cars exchanged gunfire and at least one bullet entered the victim's apartment, hitting him in his foot. 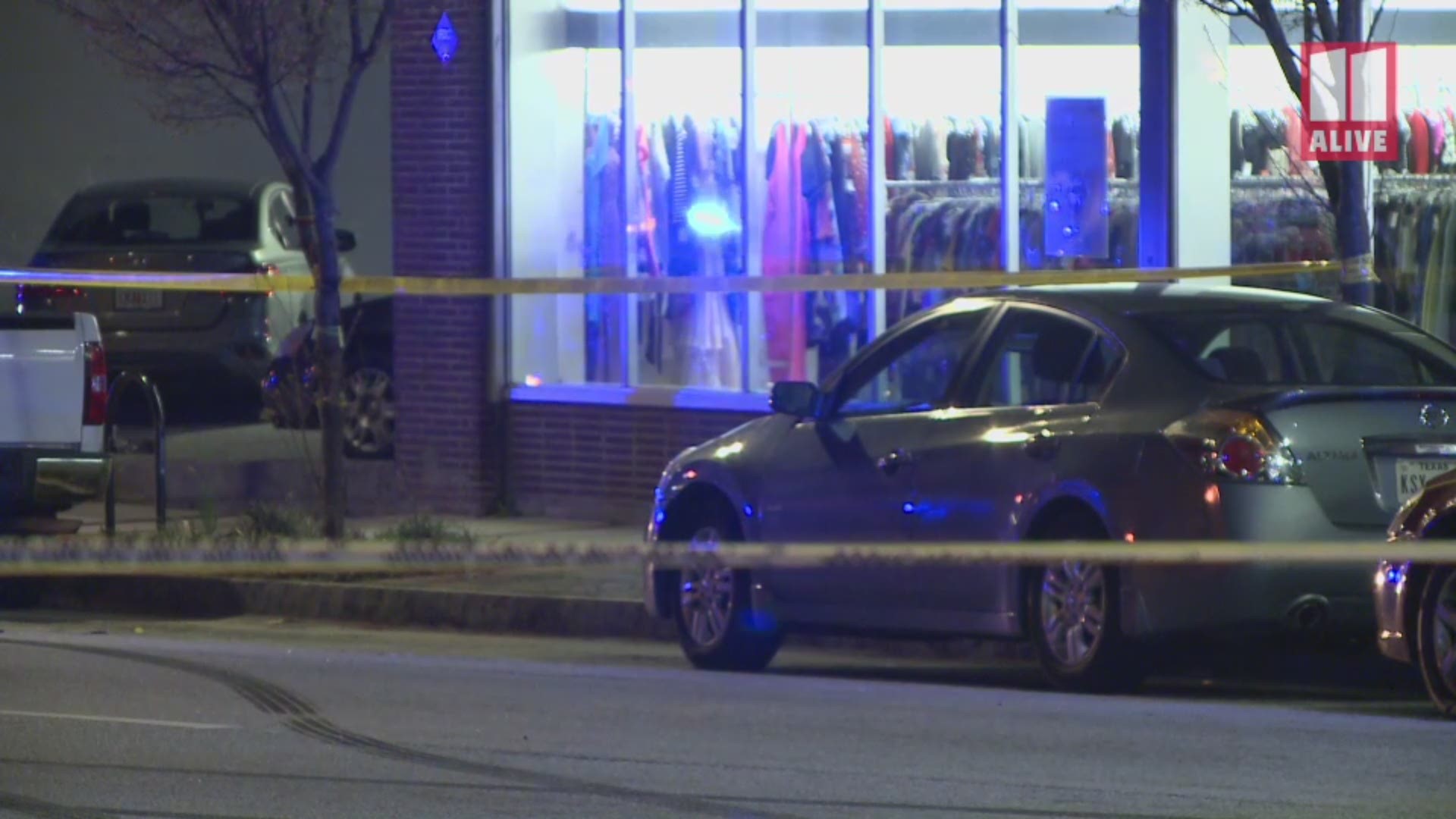 ATLANTA — Police said a man was shot while he was inside his apartment by a group of people shooting at each other outside early Sunday morning.

According to Capt. Jessica Bruce, officers investigated a person shot call at about 12:30 am in the 800 block of Ralph David Abernathy Boulevard in southwest Atlanta.

Their preliminary investigation indicates the victim was shot in his foot while in his home nearby on Oak Street, she said.

Bruce said that it appears that two cars pulled into a CVS parking lot on Ralph David Abernathy Boulevard.

She said that individuals in the two cars got into a verbal exchange which escalated into gunfire.

Bruce said that several buildings and vehicles received gunshots to their windows as a result.

She said that the person who was wounded was inside his apartment. She said the bullet traveled through the wall of his apartment and struck him while he was in his bedroom.

Bruce said the victim was alert, conscious and breathing when he was taken to Grady Memorial Hospital in stable condition.

She said the individuals in the cars sped off following the shooting.

Bruce said that investigators did not immediately have a description of the individuals or the vehicles involved in the shooting incident.