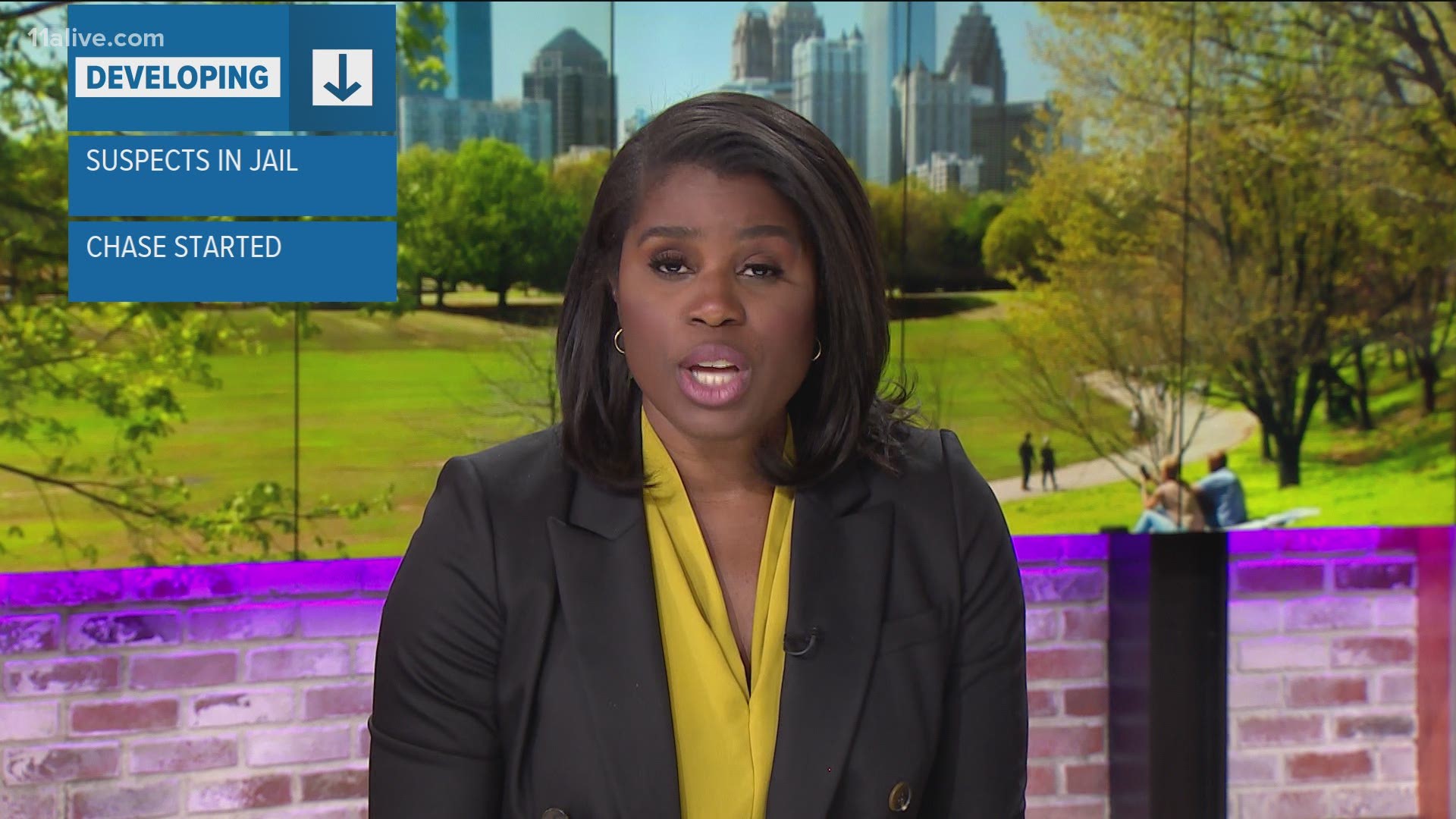 A sheriff's deputy is in critical condition and another was injured after a shooting Saturday night in south Georgia.

According to the Georgia Bureau of Investigation (GBI), a Seminole County deputy was attempting to conduct a traffic stop on two suspects driving in a white 2500 Chevrolet pickup truck with a Florida tag for reckless driving.

The men refused to stop and a chase ensued.

The chase continued into Decatur County where deputies joined the pursuit.

The suspects went to a Decatur County home and attempted to gain entry by shooting through the door, the GBI said. The homeowner returned fire and the suspects left the home.

As a Decatur County deputy was arriving in the area, one of the suspects shot at the deputy’s vehicle, striking the deputy. He was taken to a local hospital for treatment and surgery where he is currently listed in critical condition.

The suspects took off in their truck and eventually crashed into a wooded area, the GBI said. A Georgia State Patrol helicopter responded to assist in the search.

One of the two suspects, Brad Phillips, 41, was taken into custody without incident. He is expected to be charged with aggravated assault on a peace officer, the GBI said.

Troy Arthur Phillips remained at large for much of Sunday morning and was eventually captured and arrested. A massive manhunt by multiple local, state, and federal law enforcement officers led to his arrest.