Police are on the hunt for a man they say is armed and dangerous. 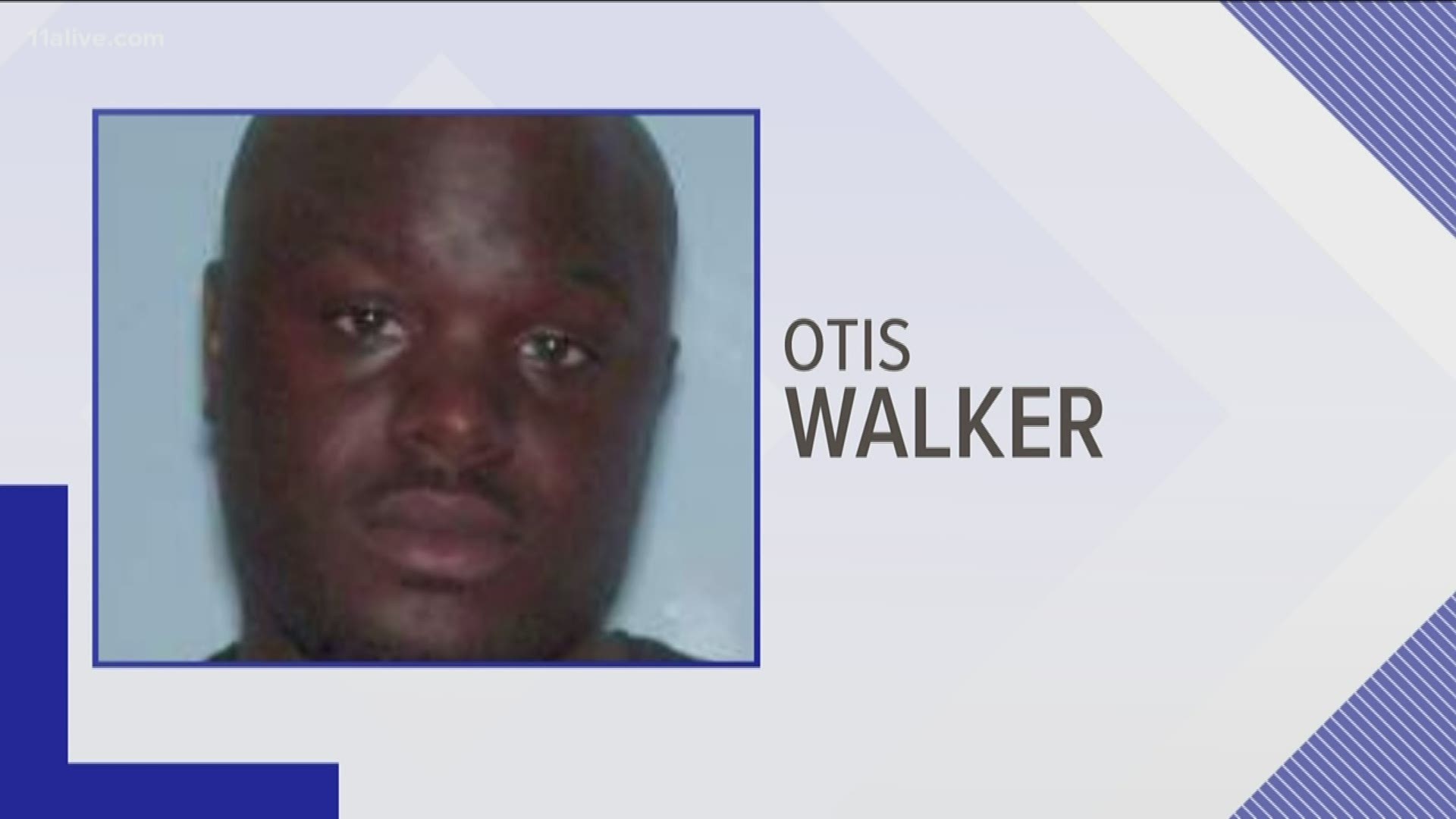 DEKALB COUNTY, Ga. — A woman was shot and killed and an officer is recovering after also being shot multiple times in DeKalb County.

Police are on the hunt for a suspect they say is armed and dangerous.

Here’s what we know:

Photos from the scene: