Cobb homicide investigators are working to find out what happened to him. 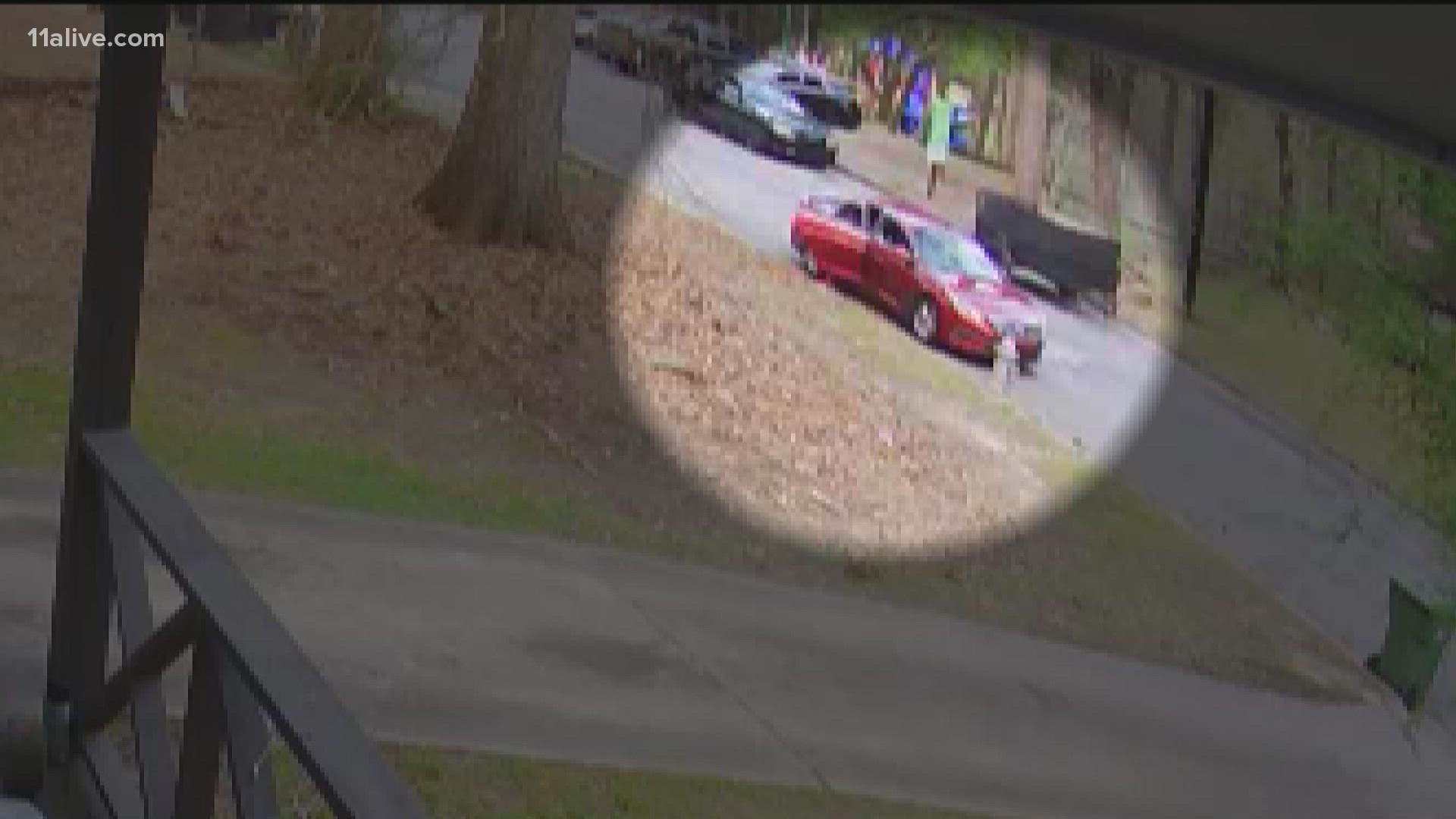 KENNESAW, Ga. — Cobb County homicide officials are investigating after police found a man's decomposing body in a dumpster in Kennesaw on Saturday.

According to a statement from Cobb County Police, officers responded to 195 Chastain Meadows Court just before 2:30 p.m. That's the address of First Class Mailing Services Inc., which is nearby several other businesses and residential areas.

Authorities discovered the decomposing body of a man in a dumpster behind the business location. Investigators say a preliminary identification of the victim has been made, but they are still working to get a "true positive identification" and his exact cause of death.

On Tuesday, authorities say they arrested a 52-year-old suspect in the case. The Kennesaw man is facing multiple charges in connection to the death, including concealing a death, meth possession, and theft by conversion among others.

Police say the Medical Examiner’s Office responded to the scene to remove the body. The incident is under investigation. 11Alive will update this story as information becomes available.

Anyone with information is asked to contact Cobb County Police Crimes Against Persons investigators at 770-499-3987.