Two teens among those arrested in murder of Gwinnett man

Marcus Gilead was found with at least one gunshot wound at a home off Wrenwood Court on Feb. 10 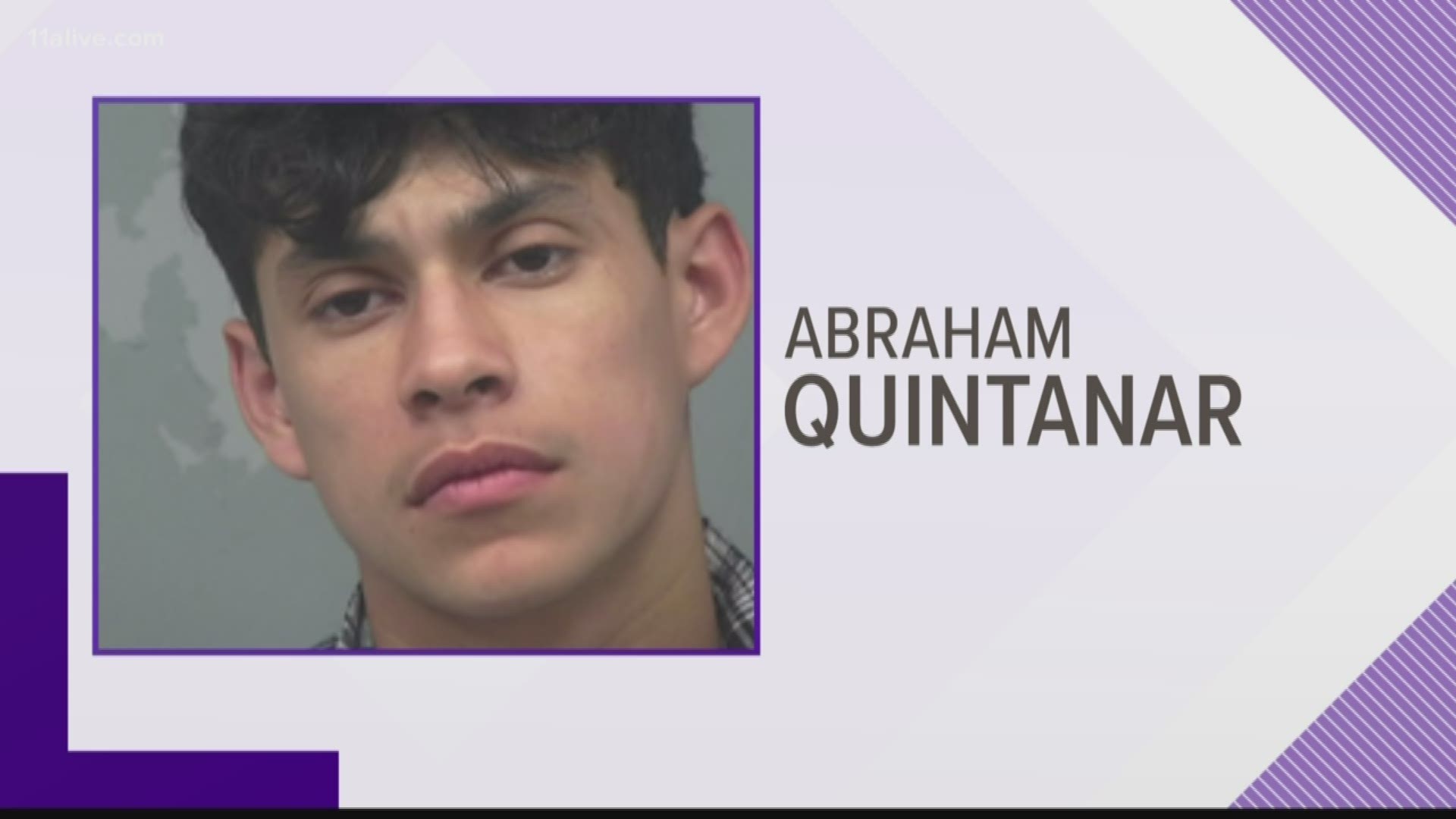 LOGANVILLE, Ga. — Gwinnett Police now believe they know who killed a 28-year-old on Feb. 10 at a home in Loganville.

Marcus Gilead was found with at least one gunshot wound at a home off Wrenwood Court in what police say was likely some sort of robbery involving drugs.

After collecting evidence and speaking to witnesses, investigators said they obtained probable cause for the arrest of 17-year-old Sebastian Resendiz-Garcia, and 20-year-old Miguel Gonzalez, both of Loganville. Both have been taken into custody.

Police continued their search for 15-year-old Abraham Quintanar and he was arrested Friday afternoon.

Quintanar is being charged as an adult, and warrants have been obtained for him for felony murder, aggravated assault, criminal attempt to commit robbery, and possession of a firearm during the commission of a felony.