The Georgia Bureau of Investigation says 25-year-old Frederick Asberry of Douglasville was shot and killed outside of Up Lounge. 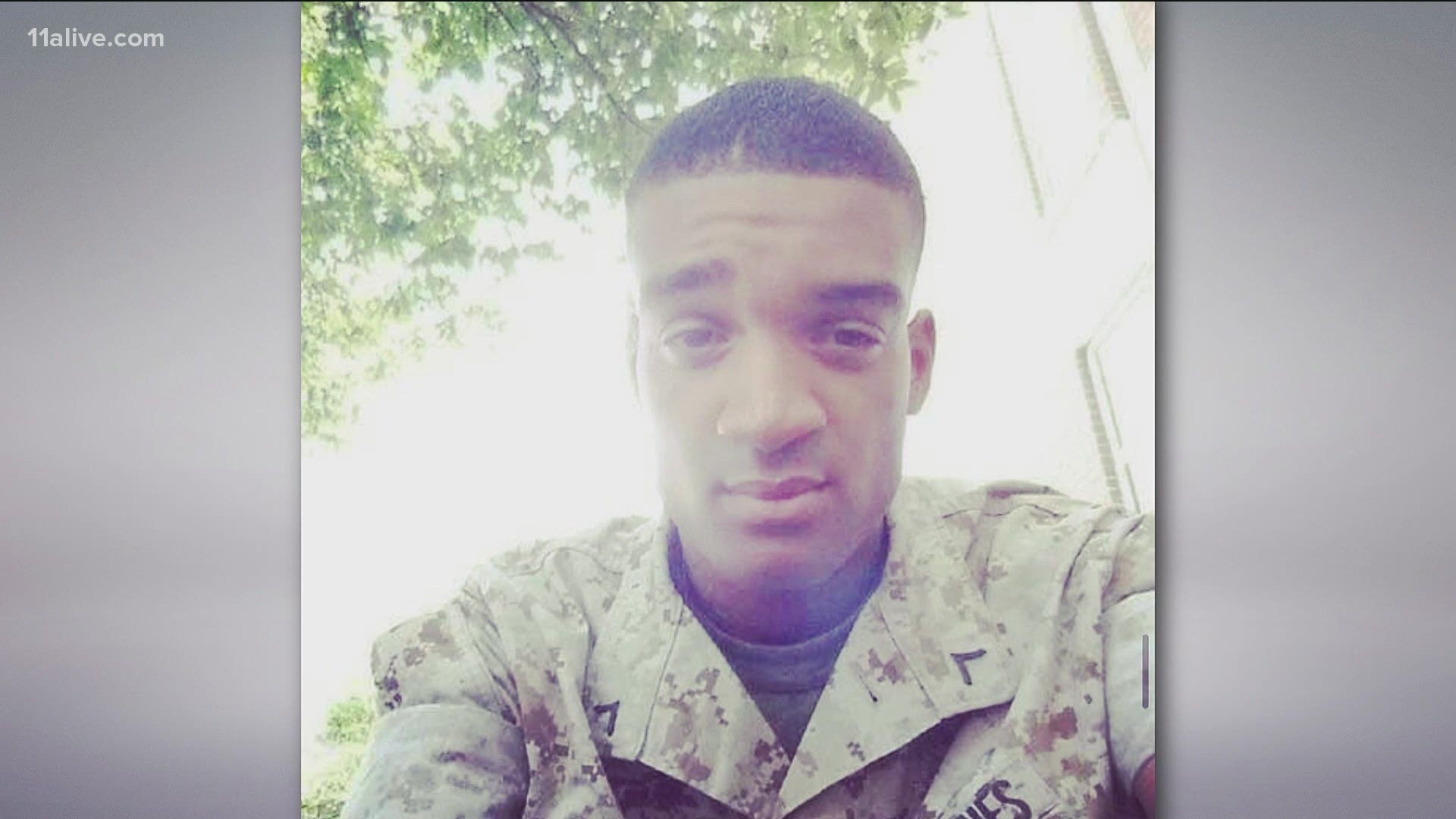 ATLANTA — Justin Slaten woke up Sunday morning to news that his friend, 25-year-old Frederick Demor Asberry, had been shot and killed outside a Midtown Atlanta club.

"He was a gifted person when it came to interacting with people," said 31-year-old Slaten. "He had a way of working the room and a smile that lit up the room."

The shooting happened around 4 a.m., after an altercation between "several males" and a security guard inside the Up Lounge ended up on the street.

According to the Atlanta Police Department, off-duty officer Willis Graham was working an extra job helping with security at the club when he was alerted to the dispute. The fight escalated and someone in the group began to shoot, police said. The off-duty officer responded to the shooting and fired his weapon; he was not injured. Asberry, however, died.

Slaten questioned how it even went from "an argument to now guns blazing?"

"There's gotta be better preparations and steps before it gets to that," he said.

Slaten, whose niece had been dating Asberry for about seven years, said she was at the club that night, too. He added that he believes the altercation happened because someone groped her, and Asberry was trying to defend her.

"I just know a person like him makes the best decisions under whatever circumstance," Slaten said. "We don't know the circumstances, so we just hope that the decision he made was something he felt in his heart."

According to close friends, Asberry was a Marine who was disabled while on duty. They said children in the family loved him and he had recently gotten custody of his 13-year-old brother. Slaten said Asberry had big dreams in the music industry and barber school.

"He was definitely ahead of his time," Slaten said. "His circumstances in life, being a military man made him more mature than the average. I respected that. I looked up to him for that."

11Alive asked Atlanta Police for any criminal history at Up Lounge, and the department said in an email that since Aug. 1, they've responded to 48 calls at that location.

According to crime statistics from the last two years, there have been 11 more cases of aggravated assault within a quarter mile radius of the Up Lounge so far this year compared to 2019.