Massive amounts of heroin, cocaine and other hard drugs seized in metro Atlanta

Several agencies played a part in this bust. 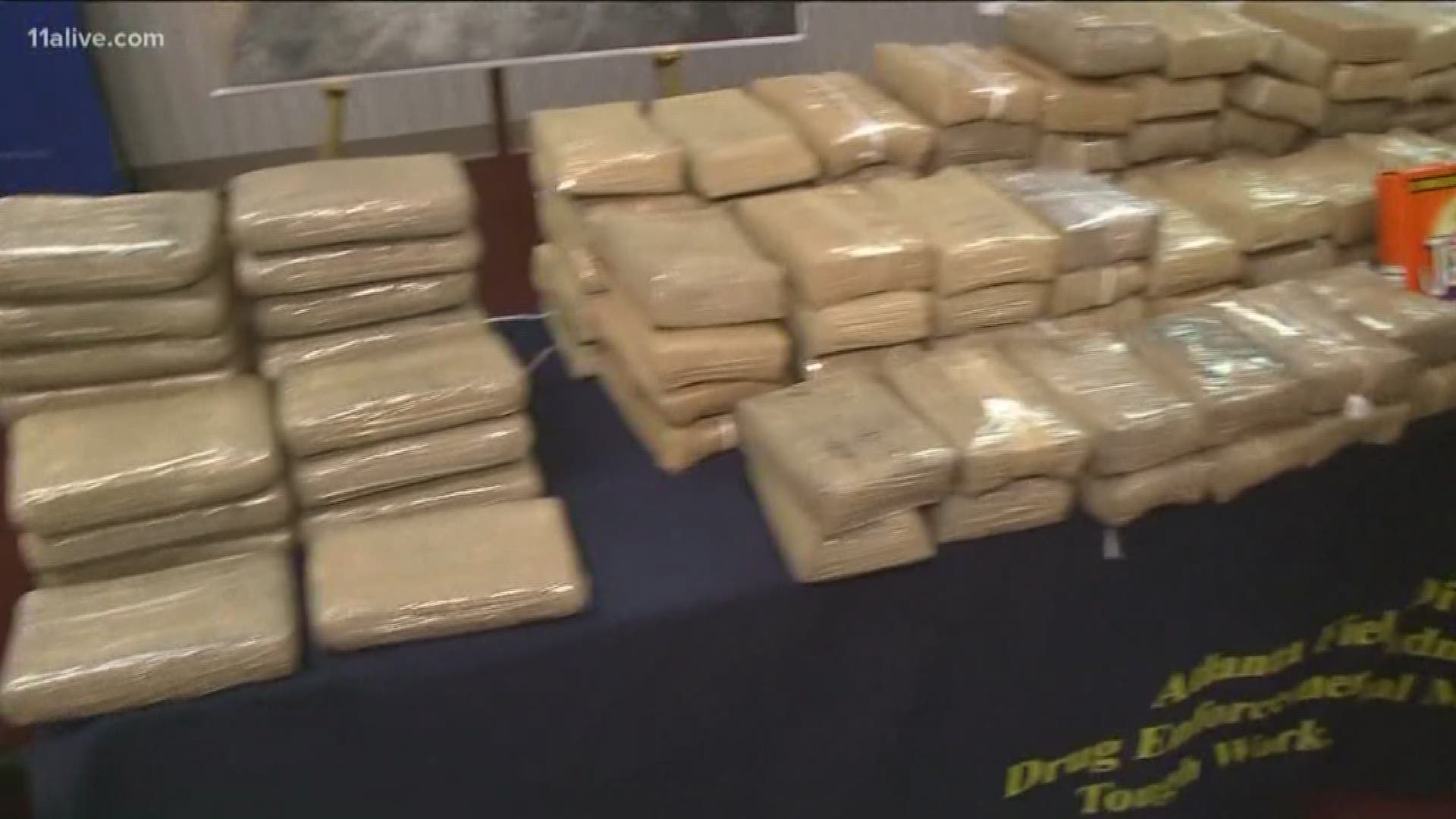 GWINNETT COUNTY, Ga. -- A “large quantity” of cocaine, methamphetamine, heroin and money was seized in a joint operation by several federal and local agencies.

DEA Special Agent in Charge Robert Murphy said they seized $5M in methamphetamine, cocaine and heroin laced with fentanyl. They also said they found $850,000 in cash and some weapons.

The investigation into a Mexican cartel began in 2017 and Murphy said it was the collaboration between several departments that made the arrest and then search warrant possible.

Agents were working surveillance on what they described as a tire shop on Metropolitan Pkwy in Atlanta when they saw two vehicles leave. One was a U-Haul and the other was a Nissan.

They followed the U-Haul to East Point where officers pulled it over. Murphy said that's where they found the meth.

They followed the Nissan to Lawrenceville where officers pulled it over. After arresting the suspects in the car, they secured a search warrant for a home. Inside they said they found heroin and money inside a false wall.

At 11Alive at 5PM, Elwyn Lopez has the details about how the bust went down and Murphy's message to other drug dealers.

Four Mexican men were arrested. Murphy said one of them was previously deported as an aggravated felon. Two more allegedly have ICE holds on them.

The agencies include the U.S. Drug Enforcement Administration, the Lawrenceville Police Department, East Point Police and the Georgia State Patrol.

Representatives from the agencies and the office of Gwinnett District Attorney Danny Porter spoke at a press conference at the Richard B. Russell Federal Building in Downtown Atlanta on Friday. 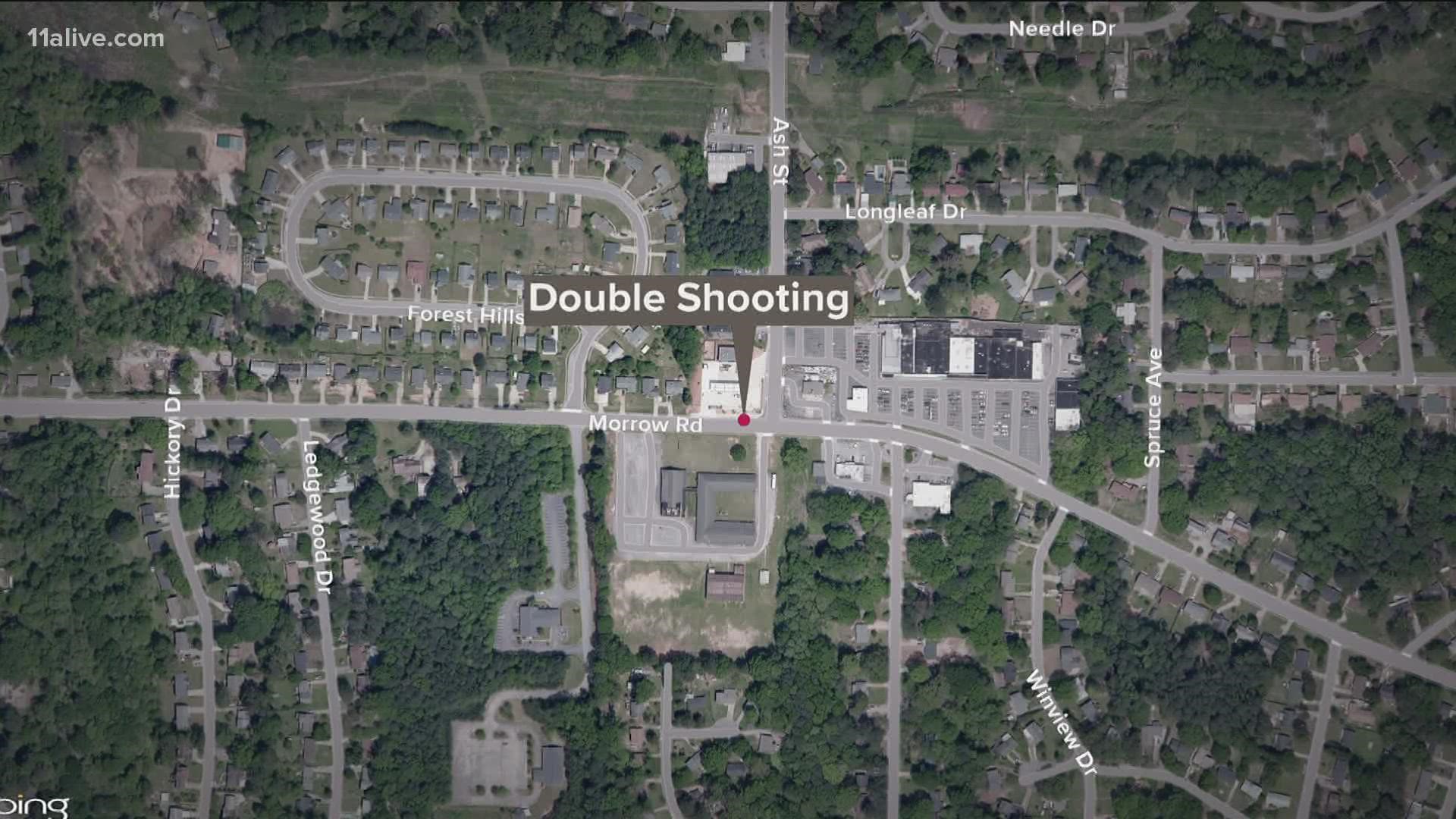