According to Cobb County records, Matthew Darren Atkins was arrested March 10 and booked into jail, where he remains without bond. 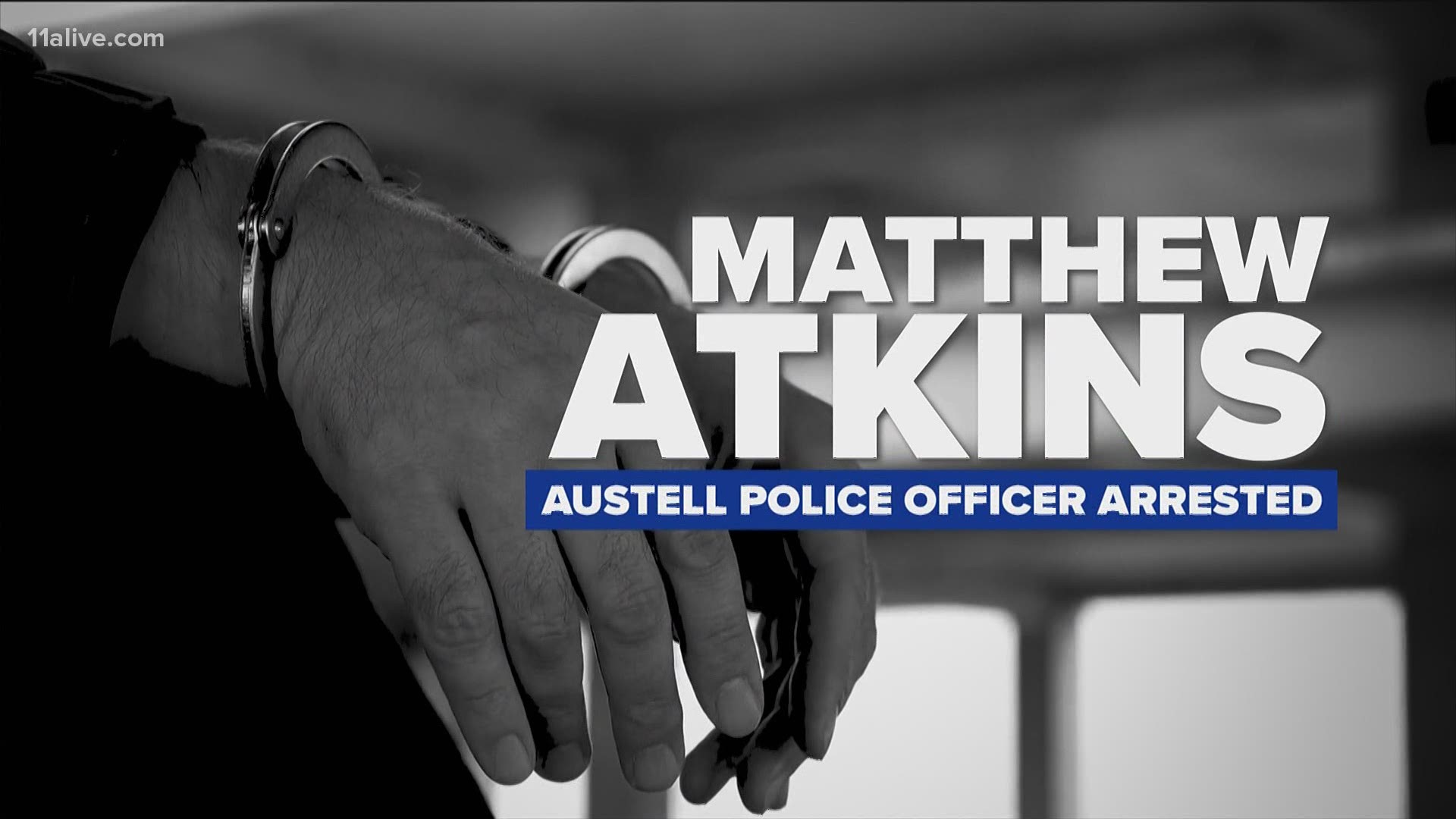 CLARKDALE, Ga. — An officer with the Austell Police Department is himself behind bars after he warrants say he molested a girl on multiple occasions.

According to the criminal warrant out of Cobb County, Matthew Darren Atkins, 55, molested the young girl and showed her his genitals "on multiple occasions" between Feb. 1 and March 6.

Atkins faces three counts of child molestation and one count of violation of oath, all felony charges.

According to Cobb County records, Atkins was arrested March 10 and booked into jail, where he remains without bond.

11Alive reached out to the Austell Police Department for a statement on the matter, but did not receive one.

It's unclear whether Atkins is still with the department at this time.