He allegedly used the moeney to buy $85,000 in jewelry, lease a Rolls Royce, pay off loans and child support. 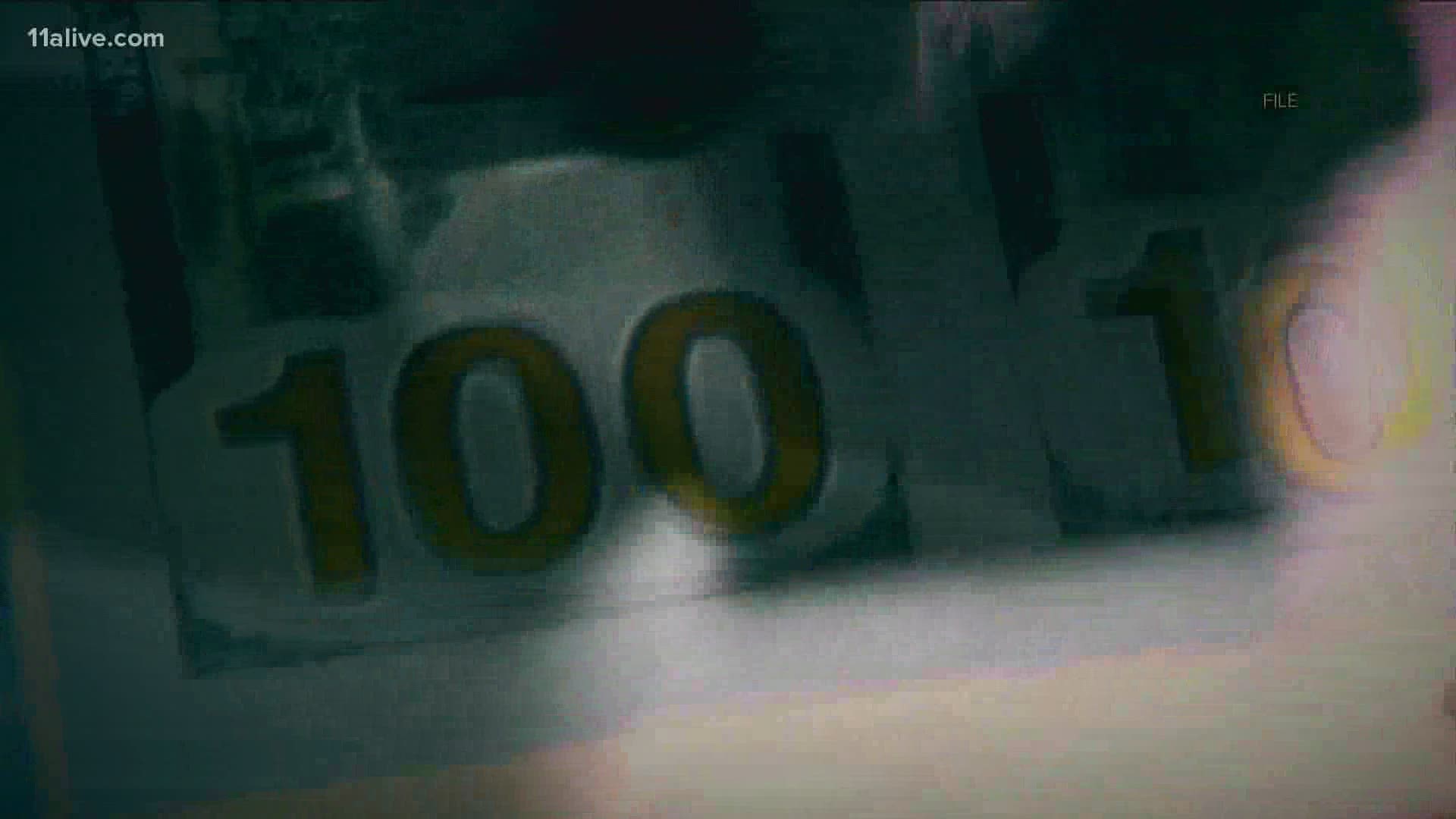 Maurice Fayne, who appeared on the show "Love & Hip Hop: Atlanta" and goes by the name "Arkansas Mo," obtained a loan for millions of dollars, authorities said. He was in a relationship with Karlie Redd and made multiple appearances on the show.

But how he spent the money raised red flags.

The PPP in intended to assist employees and small businesses battered by the coronavirus pandemic.

According to U.S. Attorney Byung J. “BJay” Pak, the charges, and other information presented in court, Fayne is the sole owner of a Georgia corporation called Flame Trucking. He submitted the PPP loan application on April 15 stating that the business had 107 employees and an average monthly payroll of $1,490,200.

RELATED: What is the Paycheck Protection Program loan forgiveness guidance?

Fayne applied for a loan in the amount of $3,725,500 and confirmed that it would be used to “retain workers and maintain payroll or make mortgage interest payments, lease payments, and utility payments, as specified under the Paycheck Protection Program Rule.”

The bank gave him a loan for more than $2 million, documents show.

Within days, the U.S. Attorney's office said that Fayne allegedly used more than $1.5 million of the PPP loan proceeds to purchase $85,000 in jewelry, including a Rolex Presidential watch, a diamond bracelet, and a 5.73 carat diamond ring for himself, to lease a 2019 Rolls Royce Wraith, to make loan payments, and to pay $40,000 for child support.

RELATED: $350 billion set aside for 'Paycheck Protection Program' - any small company can apply

On May 6, Fayne was interviewed by federal agents and claimed that he used all of the PPP loan proceeds to pay payroll and other business expenses.

The case is being investigated by the Federal Bureau of Investigation in conjunction with the Atlanta Complex Financial Crimes Task Force supported by the Gwinnett County Sheriff's Office, and the Small Business Administration-Office of the Inspector General.