Among the most heartbreaking crime of the night was the shooting death of eight-year-old Secoriea Turner. 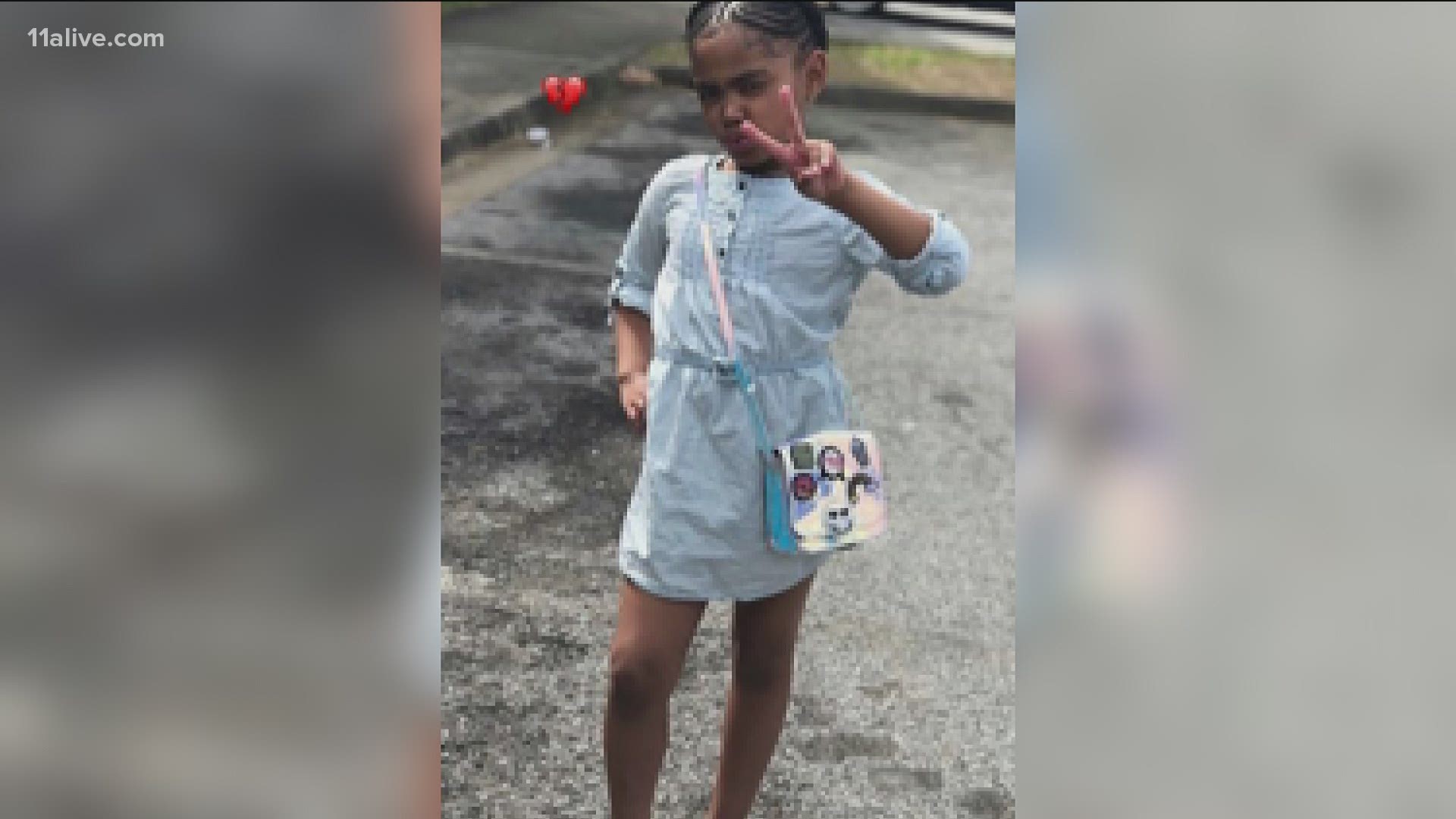 ATLANTA — Mayor Keisha Lance Bottoms didn’t hold back during a press conference where she and others pleaded for the public to step forward with information in the shooting death of an eight-year-old girl on Saturday.

The tragedy was just part of a violent 24-hours unlike anything Atlanta’s seen in recent history.

“The reality is this, these aren’t police officers shooting people on the streets of Atlanta,” Mayor Bottoms said. “These are members of the community shooting each other – and in this case, it is the worst possible outcome.”

With several shootings, some deadly, and cases of vandalism reported so far, police have yet to announce arrests. But, right now, Atlanta Police are focusing most of their energy on finding the people who shot and killed 8-year-old Secoriea Turner.

"You shot and killed a baby, and it wasn't one shooter - there were at least two shooters," Mayor Bottoms said.

In a press conference, Sunday, Mayor Bottoms was joined by the young girl’s family who begged for the public’s help finding who was responsible for her death.

"My eight-year-old beautiful niece got taken away out of nothing,” her Aunt said. “I ask you to please just turn yourself in. Please turn yourself in. This is your friend, your neighbor your cousin, please, please."

Not even an hour after that press conference, three people were shot in that same area. Police said a 53-year-old man was killed when a gunfight broke out between two people.

The area has become a haven for lawlessness in the weeks following the shooting death of Rayshard Brooks. On Sunday, city officials addressed the issues saying the murder of 8-year-old Secoriea was the last straw.

“At the request of Councilmember Sheperd, our public safety chair and our city council president, we had not completely closed the Wendy’s location yet … giving them an opportunity to have discussions with the people who were still at the Wendy’s,” Mayor Bottoms said. “Well, we’re not having any more discussions.”

For weeks, neighbors who live near the southeast Atlanta Wendy's on University Avenue say it has been under siege. Since Brooks was shot and killed in the parking lot by a former Atlanta Police officer, some armed citizens had taken over the lot and put up roadblocks on University Avenue.

During a press conference on Sunday, Sheperd, who handles the district, said it was a mixed crowd. Some were family members of Rayshard Brooks and some were people who did not live in the area.

Recent conversations between the groups led to the removal of the barricades but, over the last week, Sheperd said communication broke down.

"I received a notice about 45 minutes to an hour that the barriers were back up before I received the message that little Secoriea had been shot and killed."

Up until Sunday night’s shootings, Secoriea was at least the third person to be shot in the area in two weeks. In another incident, the driver of a car said he was attacked by the armed group.

Sunday, the Atlanta Police Department said it will do better putting an end to the lawlessness.

"We'll continue to support any level of peaceful protest, but once those protests start to take a different direction, we have no other alternative but to take action,” he said.

People are now being warned to stay away from that area if possible. And late Sunday evening, Gov. Brian Kemp joined the chorus of voices calling for action.

"This recent trend of lawlessness is outrageous & unacceptable,” Kemp said. “Georgians, including those in uniform, need to be protected from crime & violence.”

He said that the state stands ready to assist local leaders in restoring peace and maintaining order but added, “we won’t hesitate to take action without them." 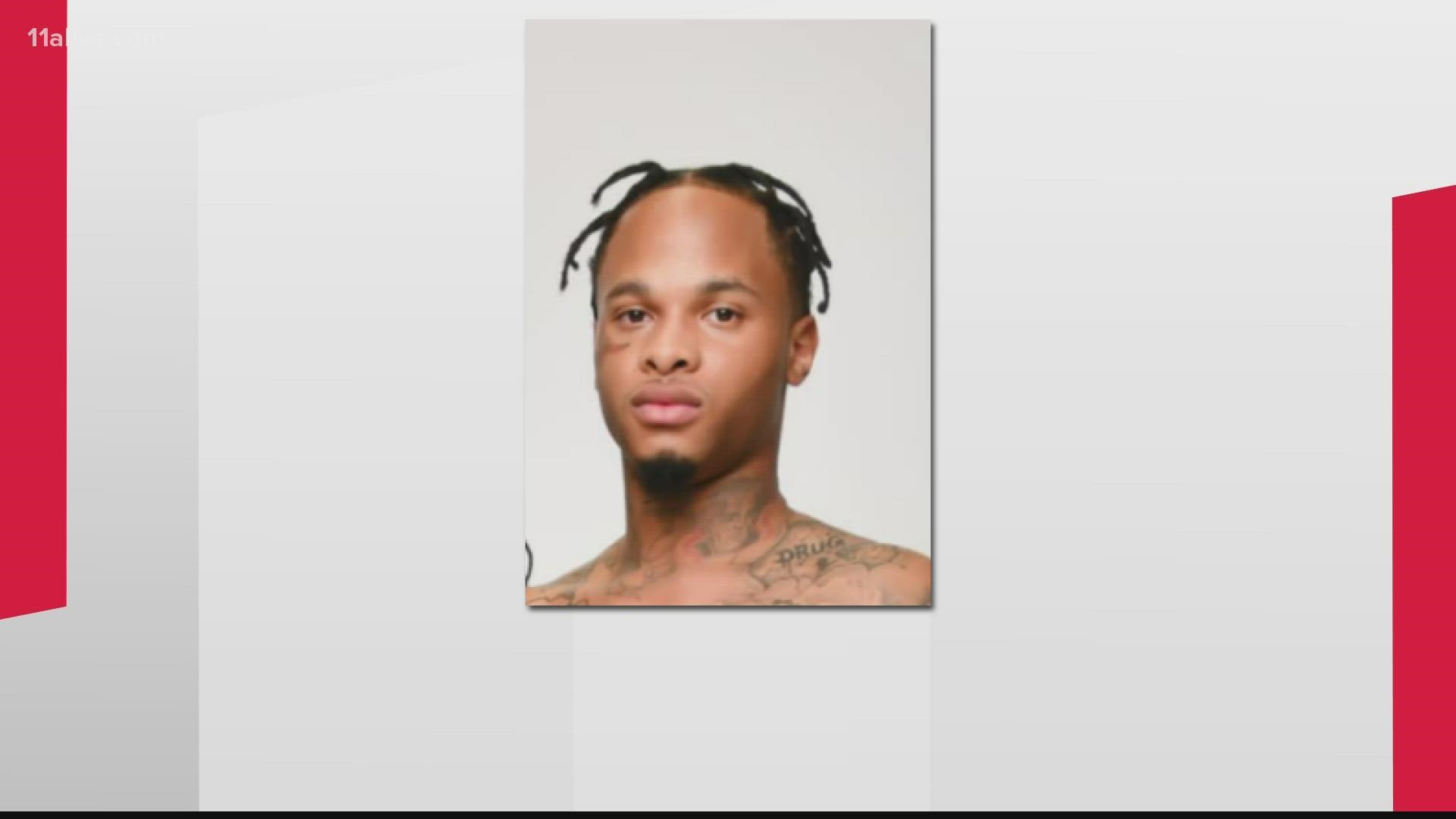