Comments on the evaluation documents from his early years as an officer note that with time, more experience and training, McMichael would do a good job. 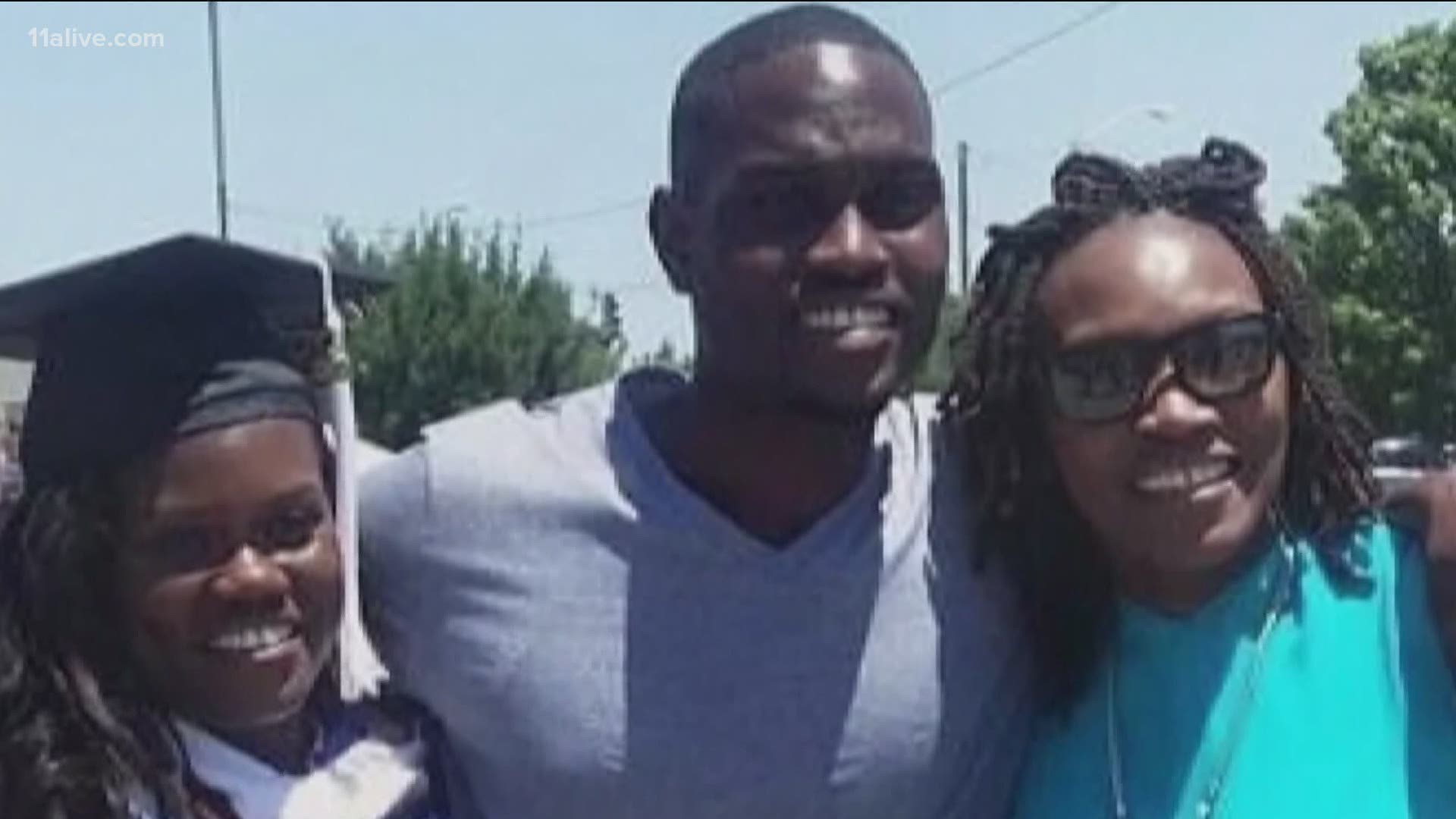 GLYNN COUNTY, Ga. — One of the suspects charged with murder in the Ahmaud Arbery case has an extensive background in law enforcement.

11Alive obtained 64-year-old Gregory McMichael's personnel file from his time working in Glynn County as an officer and an investigator for the district attorney's office. The documents were provided by the county manager's office.

For the most part, McMichael is described as a person that's "ready for work each day" and someone who gets along with his fellow officers.

A memo notes the time period that McMichael was employed with Glynn County. It says McMichael started working for the county in July 1982 and resigned from his position with the police department at the end of January in 1989.

In a letter to inform the police chief at the time that he was resigning, McMichael mentioned he would be taking a position with the Department of Natural Resources.

"I have enjoyed working with so many good people here, and the experience that I have gained will greatly benefit me in the future." McMichael wrote. "I hope that I have done some good that has helped someone along the way."

Documents show he was also hired to work with the District Attorney's Office in Glynn County from Nov. 1995 up until May 31, 2019, when he retired.

Also included in the file that 11Alive obtained are his performance evaluations.

In one signed in Jan. 1983, a comment under "employee's strengths" in the overall evaluation says McMichael "has the desire to become a good police officer and with the proper training and experience will become a valuable asset to this department."

There are similar comments on the evaluation documents from his early years as a cop - noting that with time, more experience and more training, McMichael would do a good job.

In a performance evaluation report signed in Jan. 1984, there's a comment under oral communication skills that he "finds it hard sometimes to listen while in a group when there are several people talking."

Another comment on the same evaluation under interpersonal relations with supervisors reads that he "finds it hard sometimes to accept criticism on certain subjects." However, under strengths, it notes once again that as an officer with more experience, "McMichael will make an officer that this department will be proud of."

In the employee comments, McMichael noted that he felt the comments from his supervisor weren't valid " due to supervisor not having sufficient knowledge of my work habits."

During his time as an investigator for the district attorney's office, in a 1996 self-evaluation, McMichael noted that his strongest job skills were his "ability to get along with people" and assume responsibility for the jobs he is assigned. His supervisor agreed.

The Georgia Bureau of Investigation arrested McMichael and his son, Travis, last week for the February shooting death of Arbery.

The arrests came months after authorities said the pair followed and confronted Arbery with guns. The confrontation came after they said he looked like a man they suspected of breaking into houses in their Brunswick, Ga., neighborhood.

The investigation is ongoing. Federal prosecutors are also assessing whether to bring hate crime charges in the case.

MORE IN THE AHMAUD ARBERY CASE