The club is said to be a joint venture between rappers 2 Chainz and Snoop. 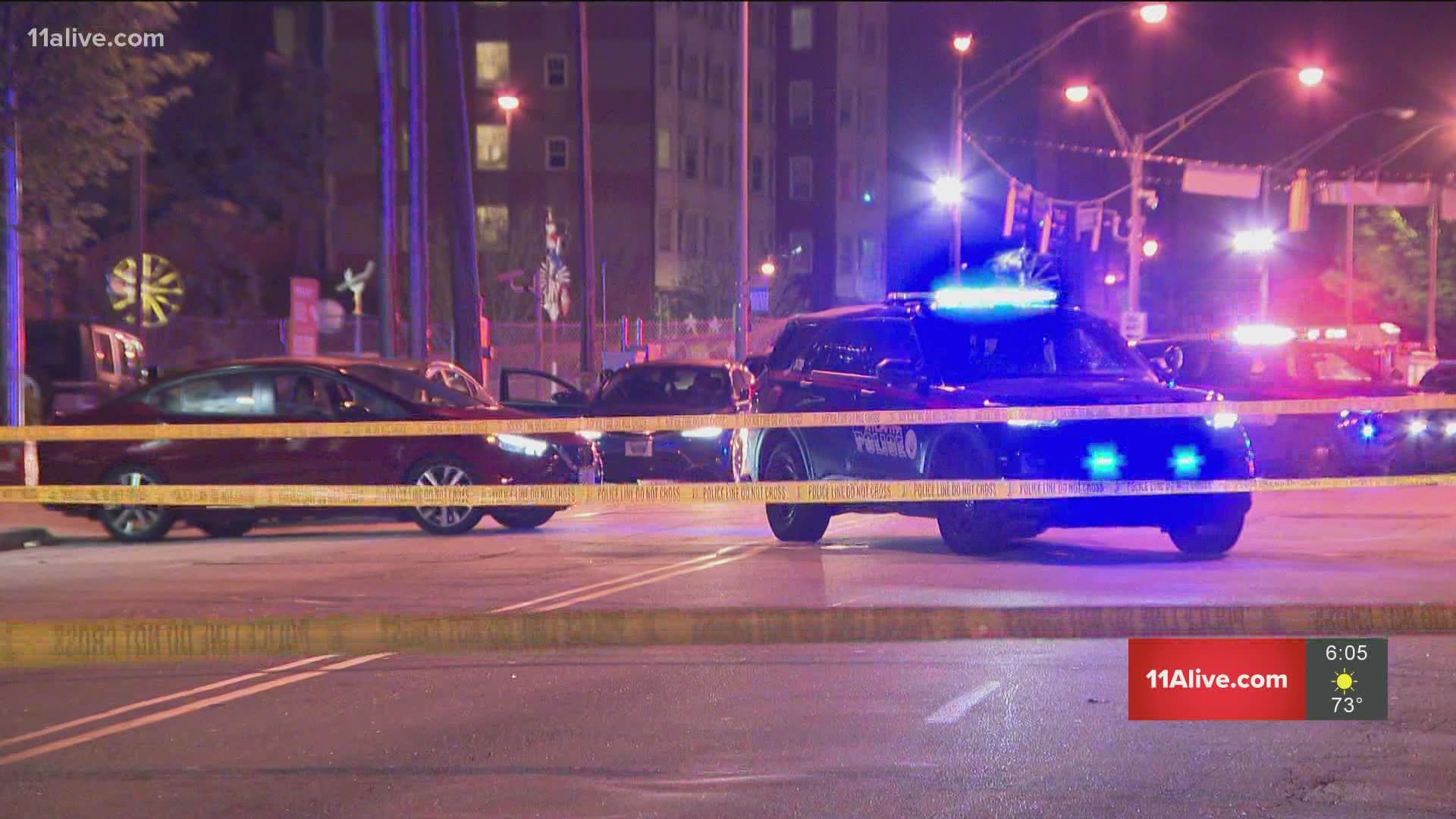 ATLANTA — Atlanta Police say two security guards were struck after someone fired shots into an alleyway leading to a nightclub early Sunday morning.

Police said the shooting happened outside Members Only Lounge off Ralph McGill Boulevard at around 3:30 a.m.

An owner told police that a patron of the club was kicked out and escorted off the property because of an issue inside the establishment.

The suspect, police said, drove by the business in a blue Dodge Challenger and opened fire -- striking the two men.

Both the victims were conscious and alert and transported to the hospital, police said. No information on the suspect has been released.

The venue is described on its website as "Atlanta's exclusive VIP lounge for the city's socialites and elite professionals." It is said to be a joint venture between Atlanta rapper 2 Chainz and Snoop.

In October last year, an employee was shot and killed following a dispute over the cover charge, according to police. 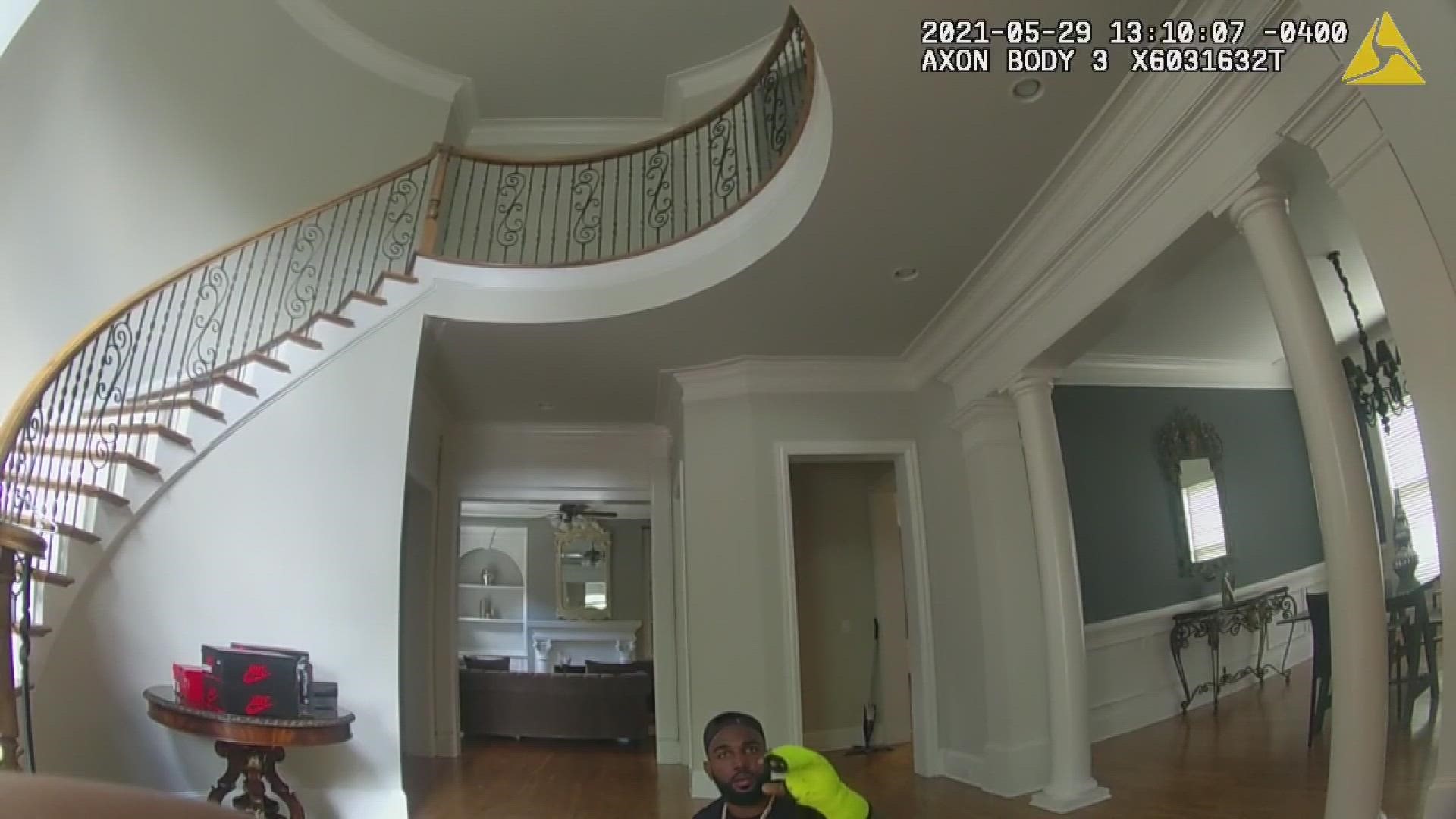