It would have been her daughter's 18th birthday. They still don't know how she died.

In the three months since Mercedes Chico-Sims died after reportedly sneaking out of her room at night, a mother says even answers may not bring closure. 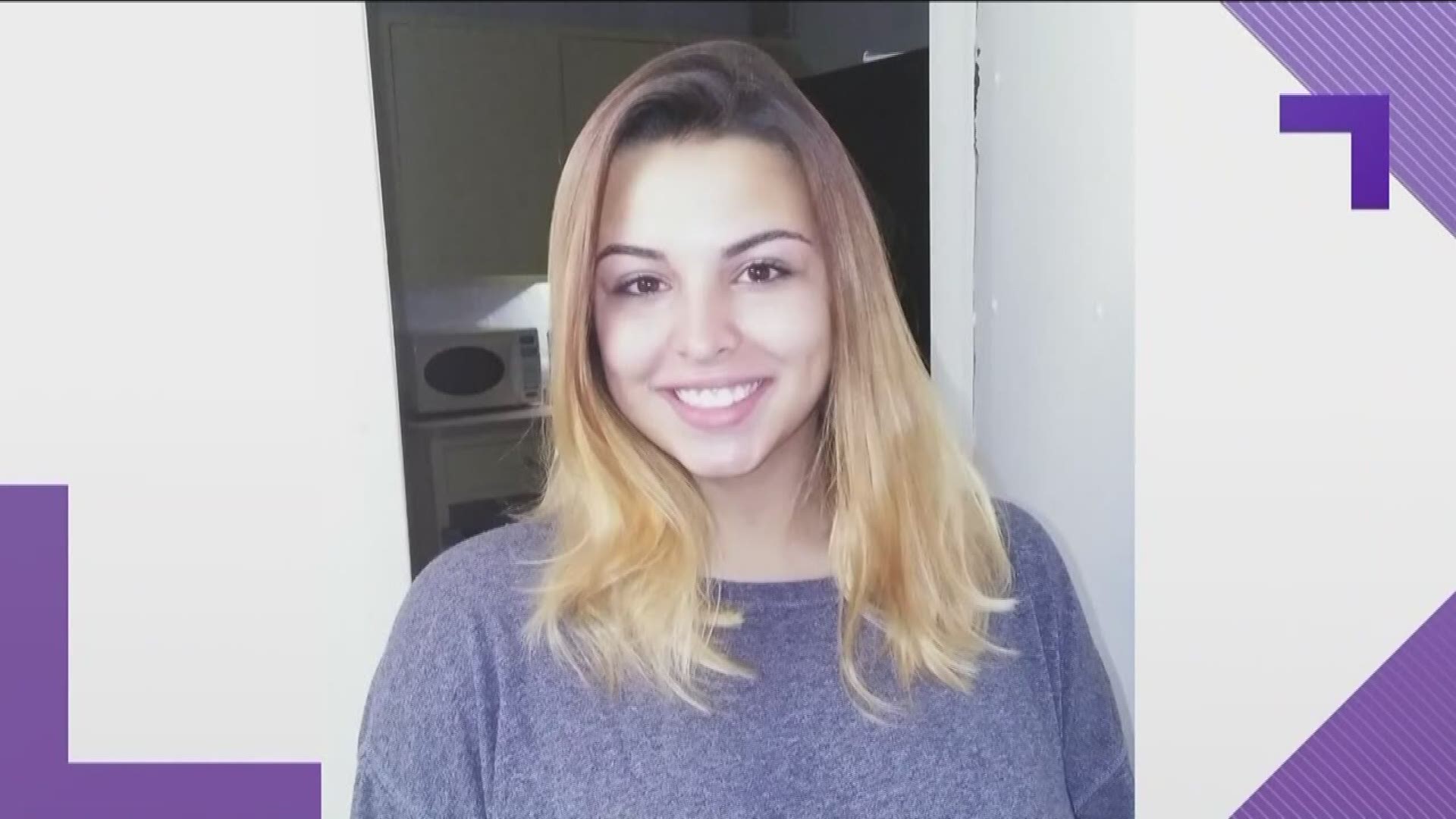 ALPHARETTA, Ga. — Mercedes Chico-Sims would have been 18 years old on Tuesday. Now, more than three months since the teen's body was found near a pool, there's still no official closure to the case - or for her family.

"I don't know if closure even exists when you lose a child," Chico-Sims' mother Tiffany said. "It's a lifetime of pain, I think. I don't - this is just getting started for me."

In late May, Mercedes' mom said the teen sneaked out of her room in the middle of the night to hang out with some friends.

"I went into their room, and there was Savannah on the bottom bunk, and what I thought was Mercedes on the top bunk was just pillows," her mom recounted.

That's when Tiffany said she combed through her daughter's social media.

"I think that she was lured there, by looking at her messages," she explained.

Tiffany said she went to Elijah Foster's home after reading the messages - the last one had been sent to Foster's brother - to look for her daughter the morning of her disappearance.

"I said, 'Have you seen my daughter?' and he was like, 'No.' and I was like, 'Well, the text message says that she was coming here'," Tiffany said. "And he just - just an eerie feeling."

Her search led her to the Atlantic Newtown Apartments on Nesbit Ferry Road. Tiffany got there in the moments after a maintenance worker had found the teen's body near the swimming pool.

"I was feet away from her," Tiffany said. "And didn't even know it, because I was looking for her and I was sheltered from finding her."

At this point, Foster is only charged with concealing a death.

11Alive checked back with the medical examiner Tuesday, but they have still not ruled on an official cause of death. 11Alive also spoke with the district attorney, who said they haven't received the completed autopsy, yet. Once they receive that, they'll make an official charging decision within 30 days.

Meanwhile, family and friends gathered Tuesday, on Mercedes's birthday, to celebrate her memory, with balloons and cake and a life-sized cut out of her. They even sang happy birthday to her.