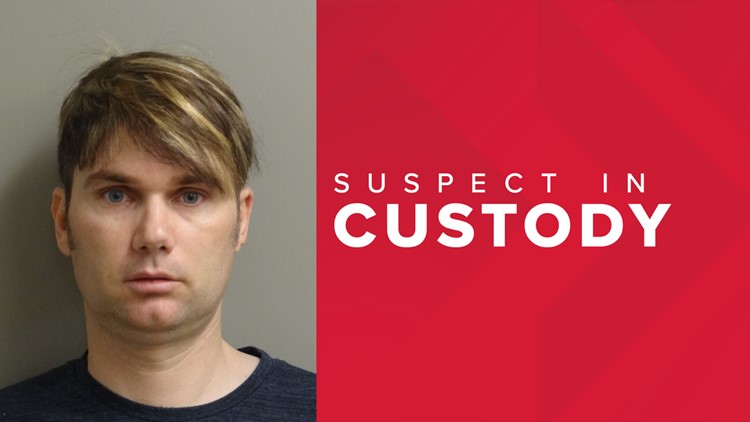 Investigators say 'Michael' arranged to meet with a teen girl. He found police instead

COBB COUNTY, Ga. — A Cobb County man is in jail after a concerned mother uncovered disturbing details from her daughter about a man she was texting.

The mother contacted Acworth Police on Feb. 2 regarding a man known at the time only as Michael who was communicating with her 15-year-old daughter. At the time, the daughter was allegedly under the impression he was in his 20s - something police later found was far from the truth.

During their investigation, police posed as the 15-year-old girl the suspect was originally speaking to. Police said "Michael" began to engage in what they said were inappropriate conversations.

The suspect then agreed to meet with who he believed was the teen girl. However, Acworth Police had set up surveillance at the location to take him in.

Once they had positively identified the man, the police made their arrest. The "Michael" believed to be in his 20s was actually 40-year-old Michael Shawn Roberts of Kennesaw.

Roberts was charged with enticing a child for indecent purposes and taken to Acworth Police Department and, later, Cobb County Jail.

The Acworth Police Department hasn't said whether Roberts may be connected to other similar crimes but they're asking anyone with information about this one to contact them at 770-974-1232.