Police say the child was brought to the ER with respiratory and cardiac issues. 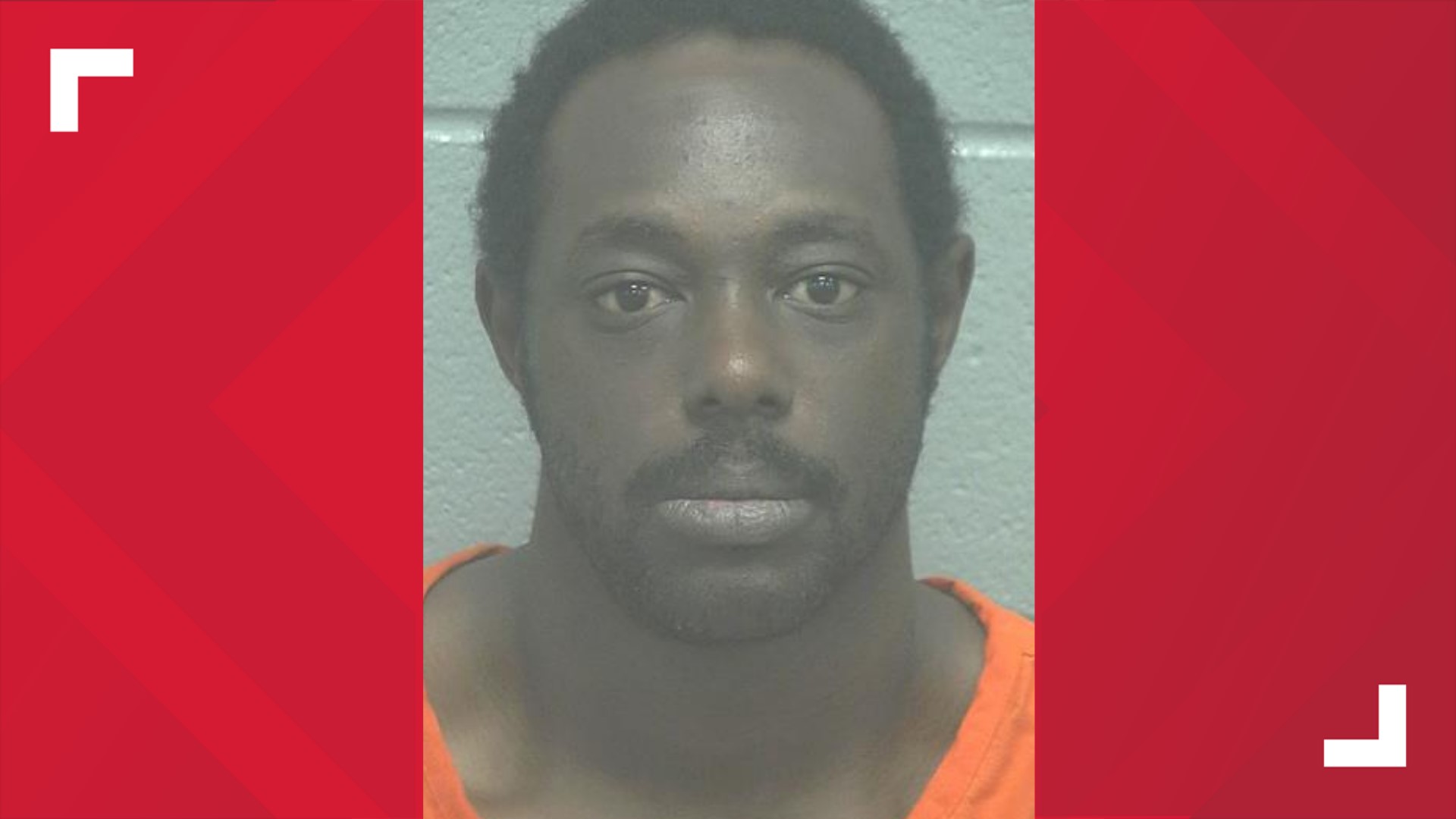 MIDLAND, Texas — Midland Police are investigating after an infant was killed Wednesday morning.

Officers responded to the ER at Midland Memorial Hospital just after 12:30 a.m. in reference to the infant's death.

The suspect, Cleveland Johnson II, 33, allegedly brought the child into the ER Tuesday night with respiratory and cardiac issues.

Investigators found the infant had suffered broken bones and other injuries.

A warrant for capital murder was obtained for Johnson, who was taken into custody without incident.

MPD has not revealed any additional information about the case, including the age of the child or their relation to the suspect.